Bringing The World Of FEAR STREET: 1666 To Life

Production Designer Scott Kuzio and team created a 17th century settlement in the dead heat of a Georgia summer.

This week marked the third and final release for Leigh Janiak's Fear Street trilogy, based on the books by R.L. Stine. Through the course of three movies, we time-hopped from a mall in 1994, to a summer camp in 1978 and finally made our way all the way back to the shady origins of Shadyside in 1666. Tracing the story back to colonial times requires quite a set change, and the folks settled within Shadyside circa 1600s freely roamed amongst an entire township. So where does one find a 17th-century town? You build it, of course. According to production designer Scott Kuzio in a Distractify article, "Our town was built on a remote farm in Georgia and we made all of our main houses and church to be full interior and exterior locations." Author R.L. Stine reportedly visited the set and was "blown away" by the details.

An intricate tunnel system is also prominently featured in the movies. In regards to the challenges involved with creating seemingly endless tunnels for the actors to run through, Kuzio says, "We built shifting walls so that the tunnels would consistently look different and they would hide our larger caves and caverns."

The entire Fear Street trilogy is now streaming on Netflix, watch the trailer for Part 3 to get a look at the town in action.

Production designer Scott Kuzio shared some of his personal photos from the set, scroll through and get a good look at the incredible scope of this build. (All photos property of Scott Kuzio, and shared here with permission.) 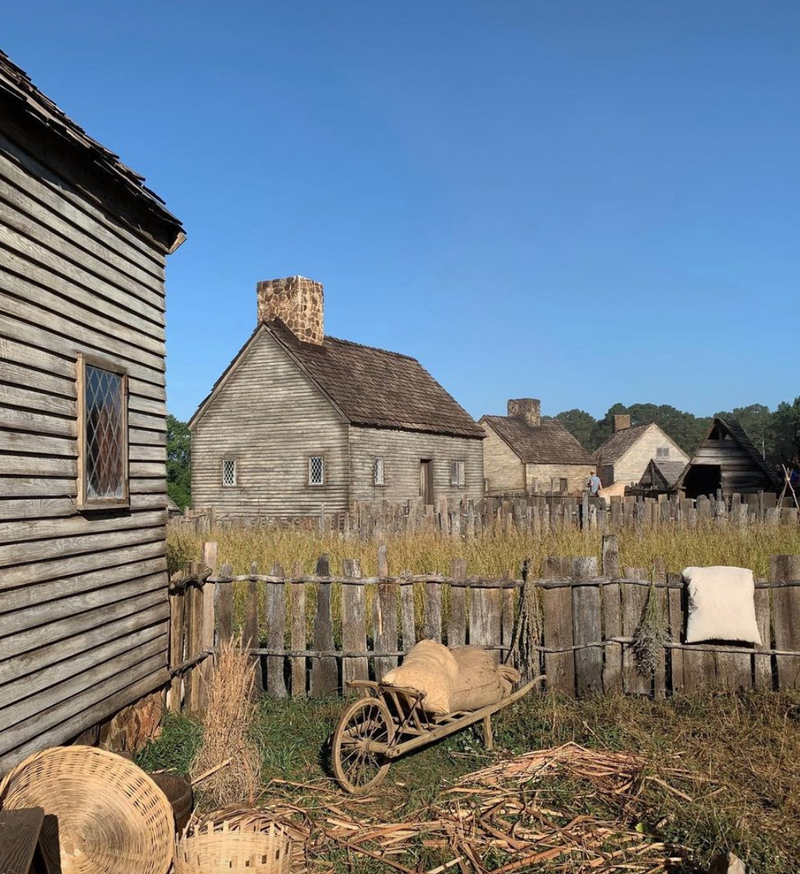 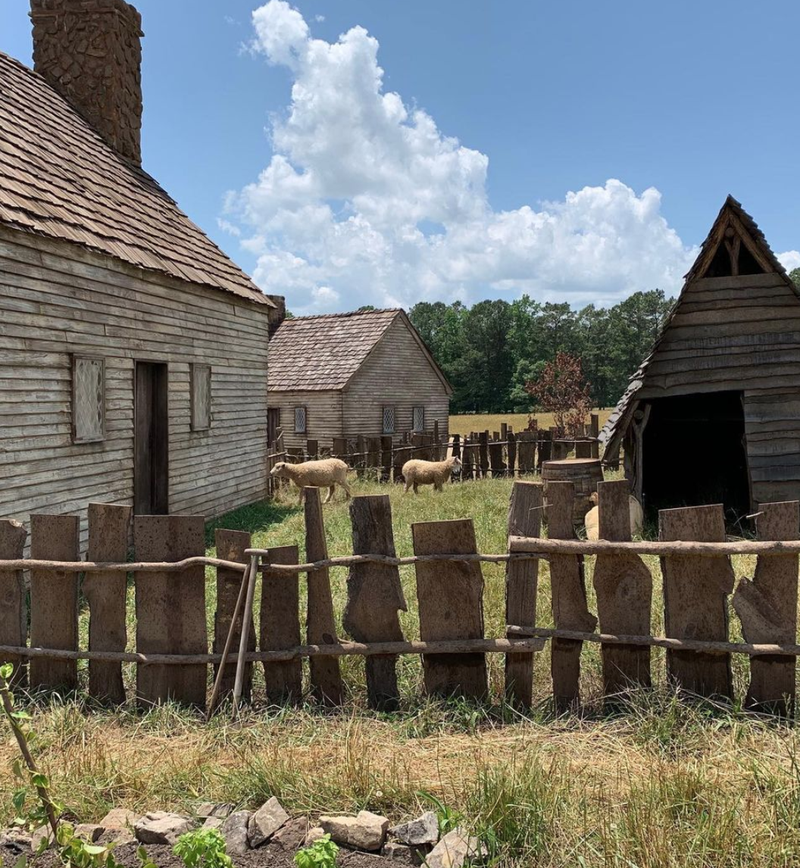 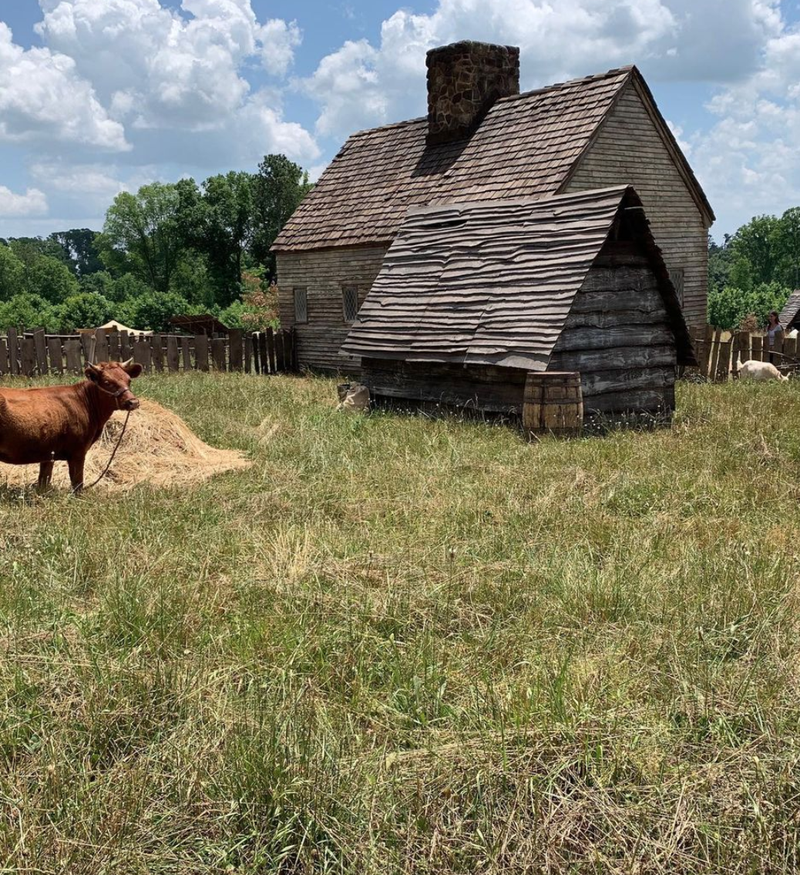 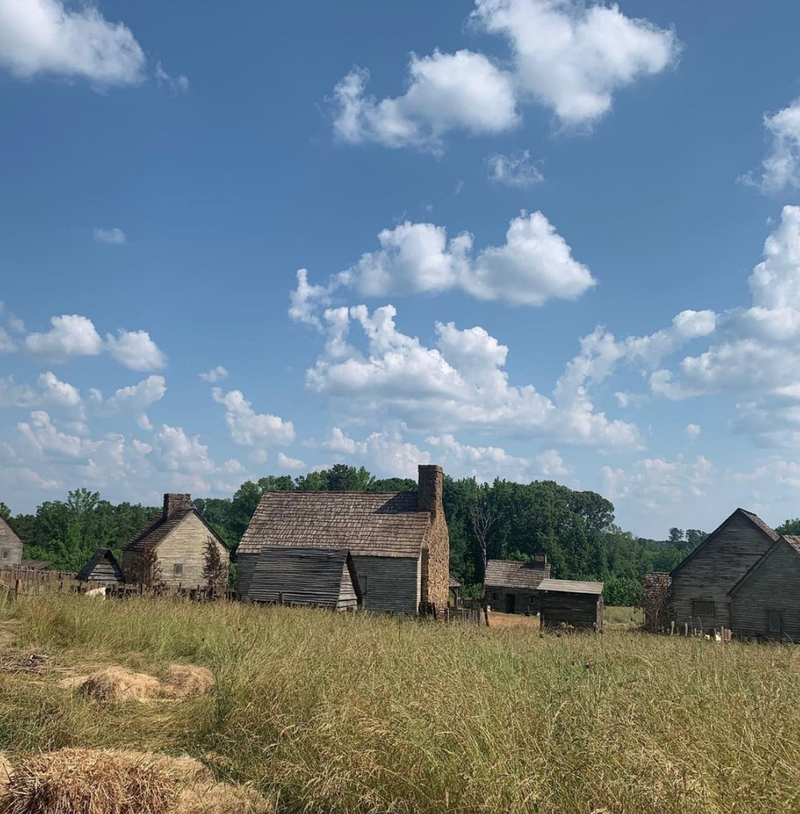 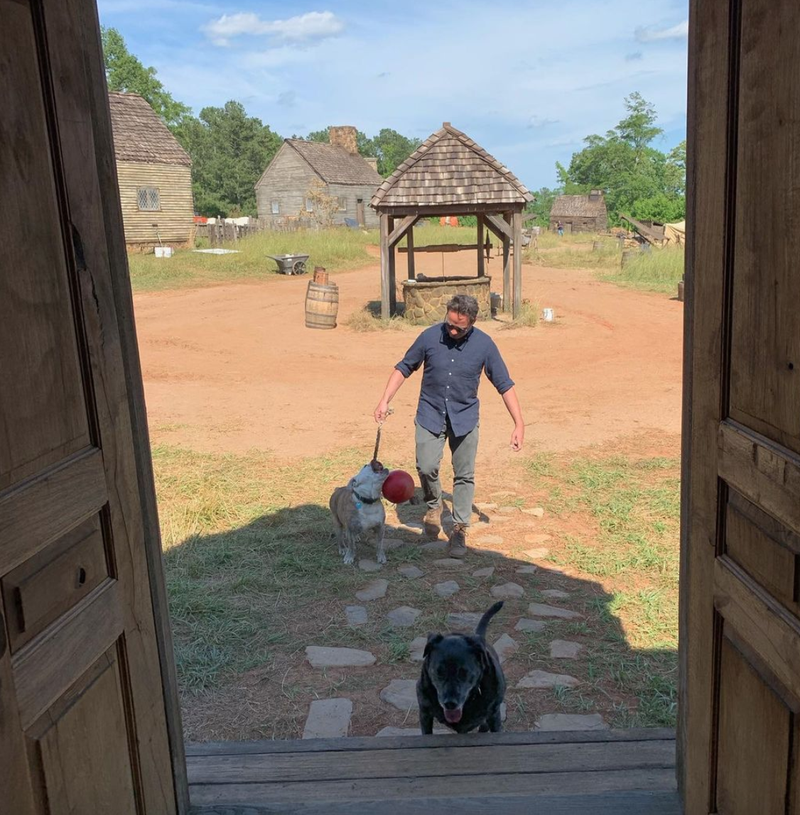