Robert Pattinson and Steven Yeun will star in THE HOST director's new feature. 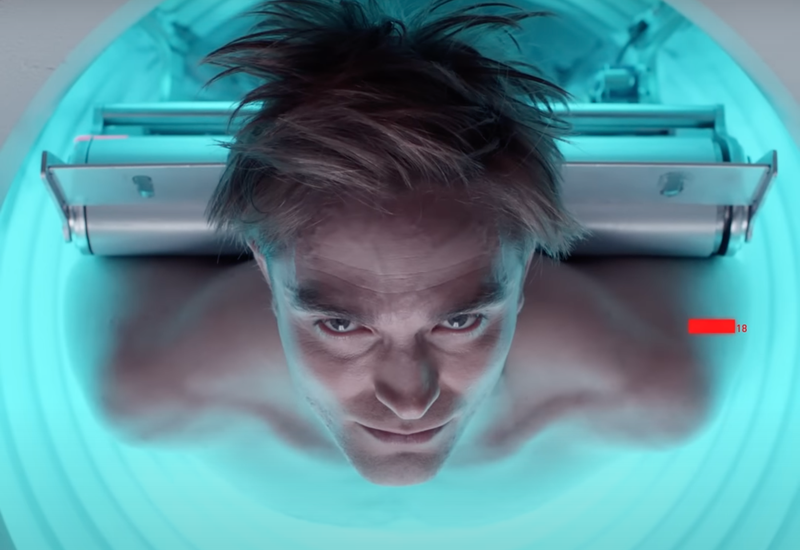 The film will be loosely based on the novel Mickey 7 by Edward Ashton, but according to Deadline, Bong's version "might ultimately be different from the novel" due to the Oscar-winning director's past experiences with adaptations. The novel's plot synopsis reads as follows:

Mickey7 is an Expendable: a disposable employee on a human expedition sent to colonize the ice world Niflheim. Whenever there’s a mission that’s too dangerous—even suicidal—the crew turns to Mickey. After one iteration dies, a new body is regenerated with most of his memories intact. After six deaths, Mickey7 understands the terms of his deal…and why it was the only colonial position unfilled when he took it.

Unfortunately, like Rob here, we can't put ourselves in a sci-fi sedation and hurry to 2024, but here's the official teaser trailer to keep you going: