We've got a trilogy! And an original song! Listen to "Cosmic Dance" exclusively right here. 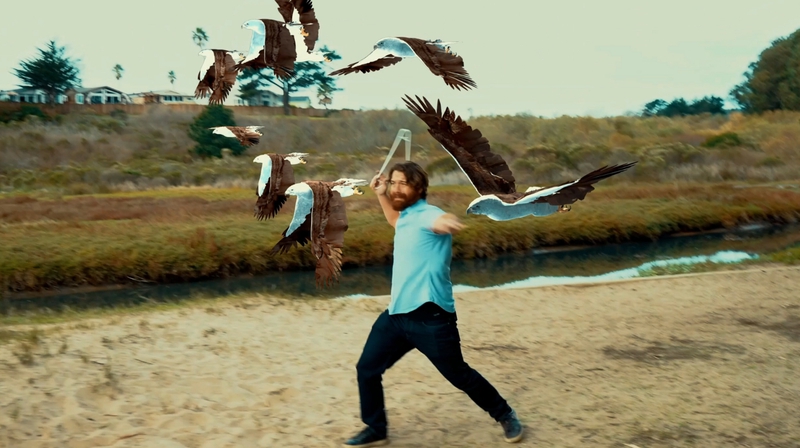 If you thought the Birdemic was over, you thought wrong! Writer/director James Nguyen is back with a follow-up to his 2010 eco-horror Birdemic: Shock And Terror (and the 2013 sequel, Birdemic 2: The Resurrection). The original installment of Nguyen's take on avian horror has the distinction of The Guardian dubbing it as “the worst film ever made and a true cult hit.” Where to go from there? Well, here's the official synopsis for not the second, but the third entry into the Birdemic franchise.

"When global warming triggers climate chaos along the Northern California coast, two scientific researchers will discover tender romance, awkward dancing, overly earnest moralizing, appalling CGI, automatic weapons, and a plague of attacks by sea eagles that could lead to the extinction of life on earth. Or as one character wisely proclaims in this conclusion of Nguyen’s immortal cinematic vision, 'We have to accept our fate. It is death.'"

But it's not all 'demics and sea eagle attacks. Take a look at the exclusive clip below, featuring some of that dancing mentioned above and even a sweet little ditty to put you in a trance. Behold, "Cosmic Dance." 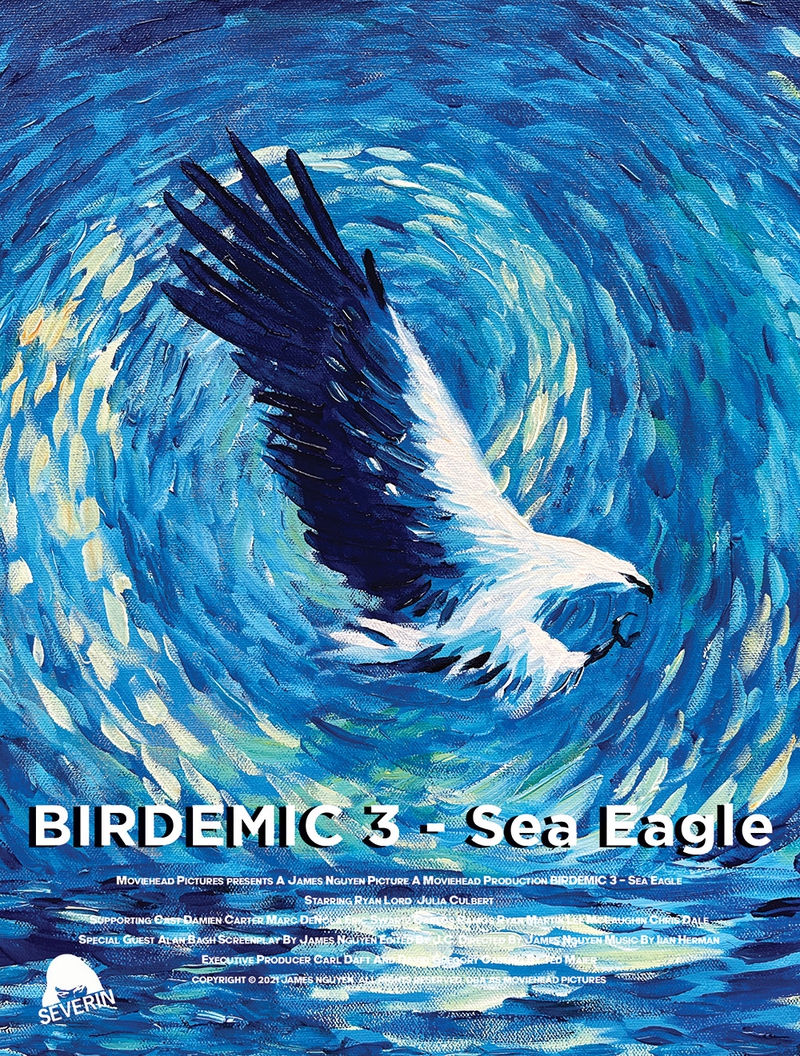