Jump In The Line! BEETLEJUICE The Musical Returns To Broadway 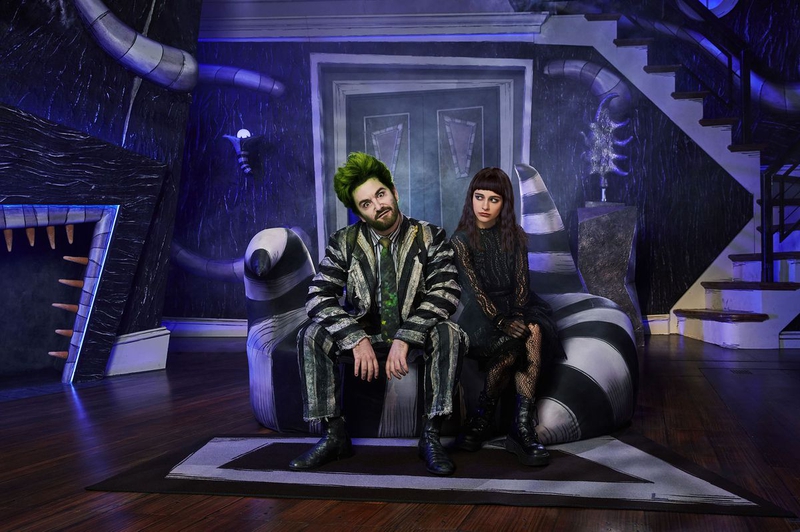 After shuttering its doors in March of 2020 along with the rest of Broadway, Beetlejuice the musical returns with its first show on April 8, 2022, according to The Hollywood Reporter. The show was scheduled to close last year, but it has found a new home at the Marquis theater. Based on Tim Burton's Beetlejuice, the musical was nominated for eight Tony Awards and played 366 performances at the Winter Garden Theatre before going dark. The play pretty closely follows the storyline of Burton's movie, focusing on Lydia Deetz as she enlists the help of the titular ghost with the most. Tickets go on sale October 1, cast announcements coming soon.

Check out the official announcement video on YouTube and watch the trailer below: