Come all ye strange and unusual! 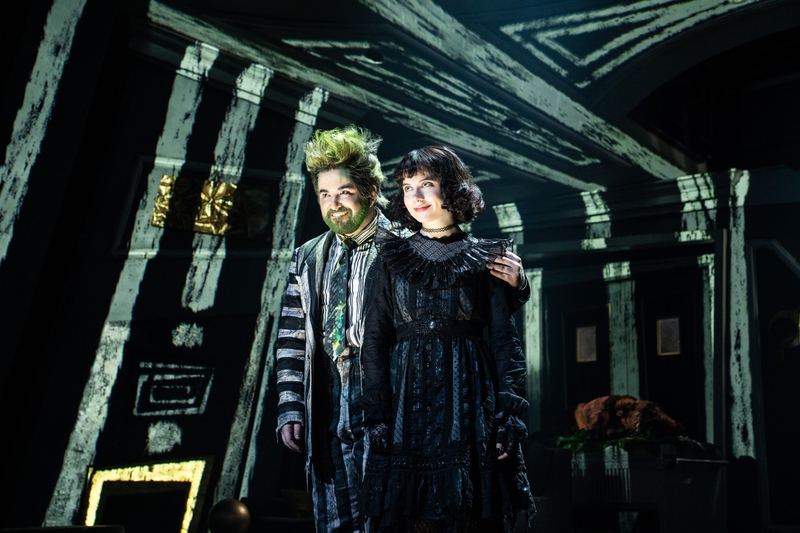 Turn on the (Beetle) juice, and see what shakes loose!

Get ready to shake, señoras! It's showtime, Beetlejuice the musical is back and we have some exclusive stills to give you a sneak peek of the Neitherworld and the ghost with the most. The show went dark March 11, 2020 but the Beetle brood is back, with a new theater to call home. Based on Tim Burton's 1988 classic of the same name, the show transports audiences into an undead playground as the newly dead Maitlands go head to head with the Deetz family now living in their home.

For fans of Lydia "My life is dark room" Deetz, the show is a special treat as we get more of Lydia's backstory and internal monologue, by way of song. Take a scroll and see how director Alex Timbers and Co are bringing the whimsical world to life on stage. 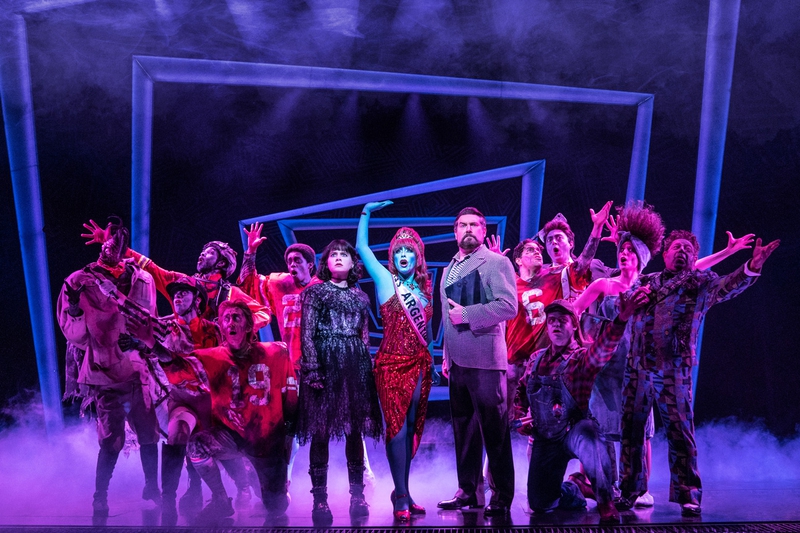 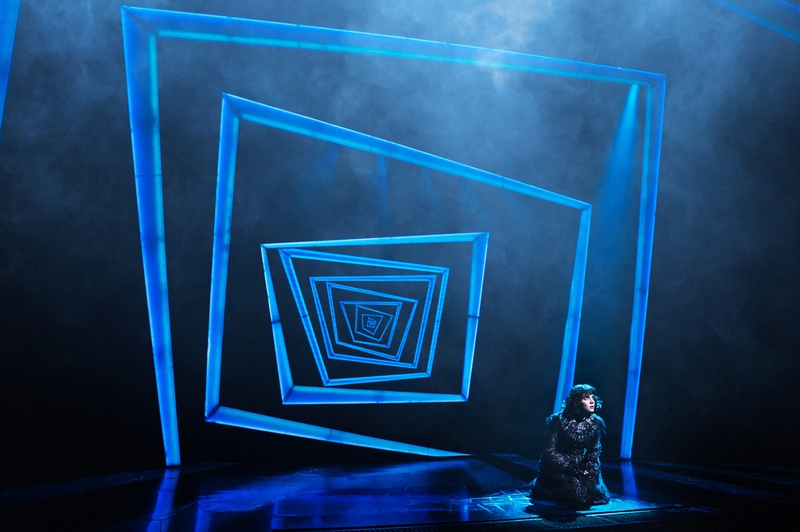 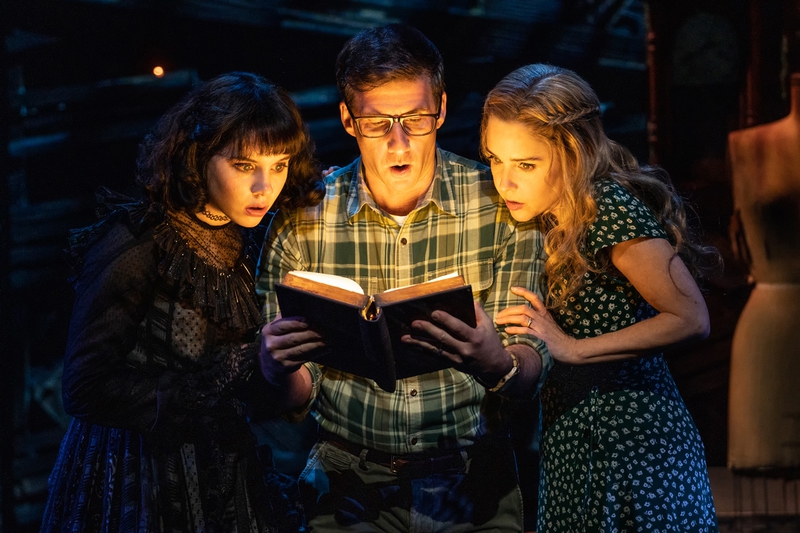 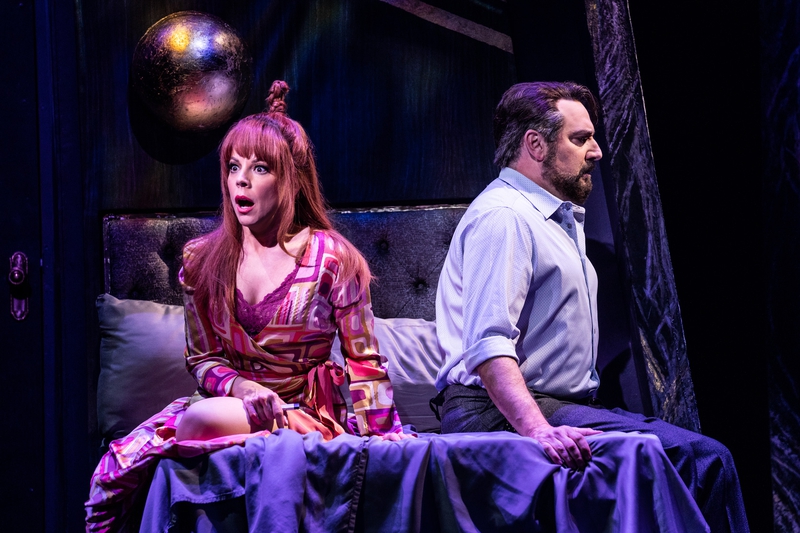 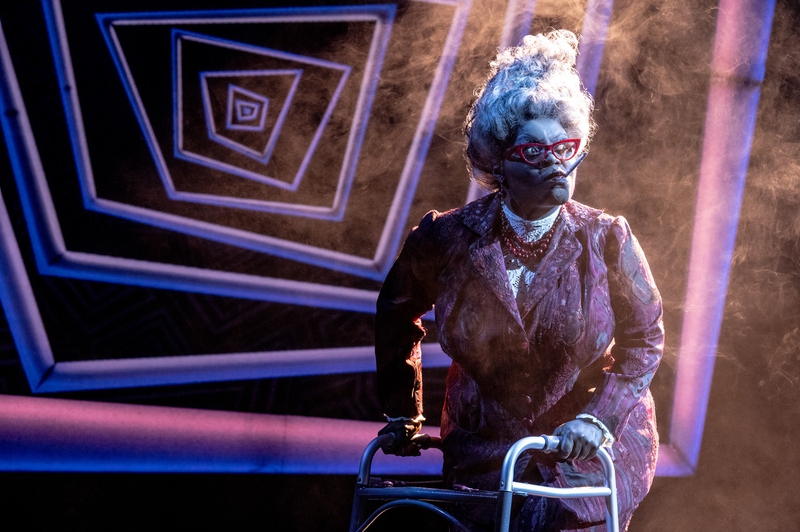 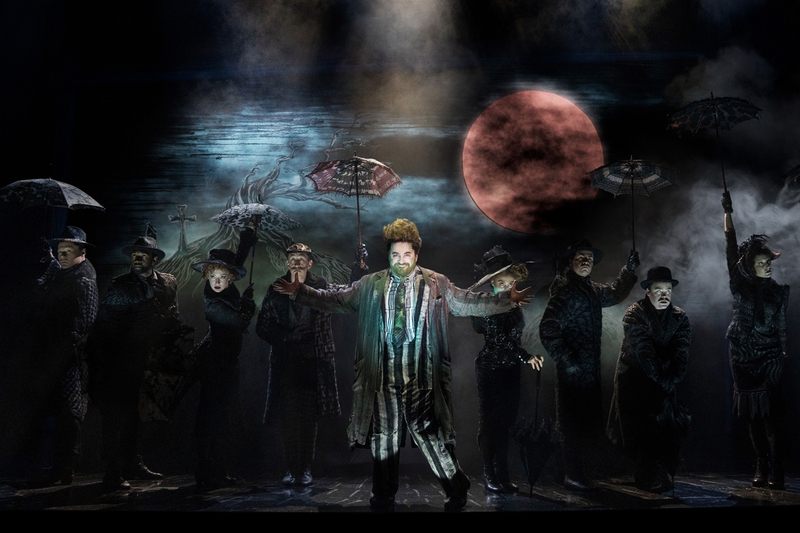 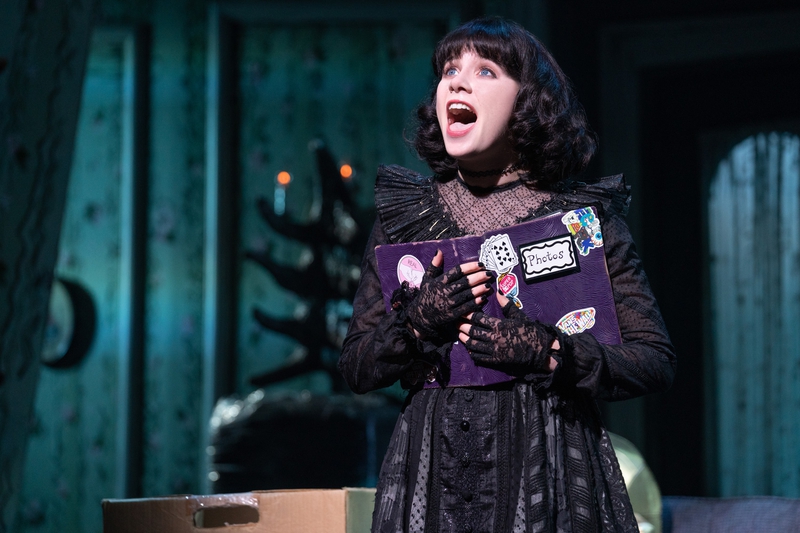 Check out our exclusive Convo X Fango with Beetlejuice's Tony-nominated director Alex Timbers and Lydia Deetz herself, Elizabeth Teeter who was in rehearsals for just three days before the production shut down. We are so excited the show has been revived, now playing at the Marquis theater. And if you're not in New York, fret not, the show is hitting the road and going on tour this December, check dates and tickets here.