Despite the fact that BARBARIAN has proved to be a hit at the box office, director Zach Cregger has no interest in a follow-up - for now. 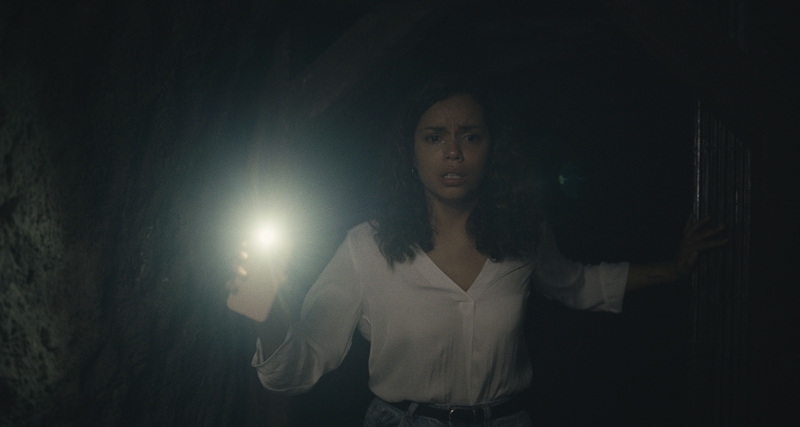 Even though it feels like almost every studio in Hollywood decided to leave September devoid of big movies at the box office, Disney's 20th Century Studios managed to find itself a sneaky little horror hit in Barbarian. Director Zach Cregger's very inventive and unpredictable film topped the charts in its first weekend and managed to hold quite well in its second frame. So, the question must be asked, is a sequel a possibility?

In a chat with Comicbook.com, that very question was posed to one Mr. Cregger. And, not to disappoint those who loved the madness that this movie had to offer, but the filmmaker does not seem remotely interested in Barbarian 2 or anything of the like. At least for now.

"So there's a big twist around the 40-minute mark, and I always eagerly wait for that moment. It's my favorite moment. Barbarian 2, not for me. Not gonna happen from me. Never say never, I could have an amazing idea tomorrow and be off to the races, but I doubt it." 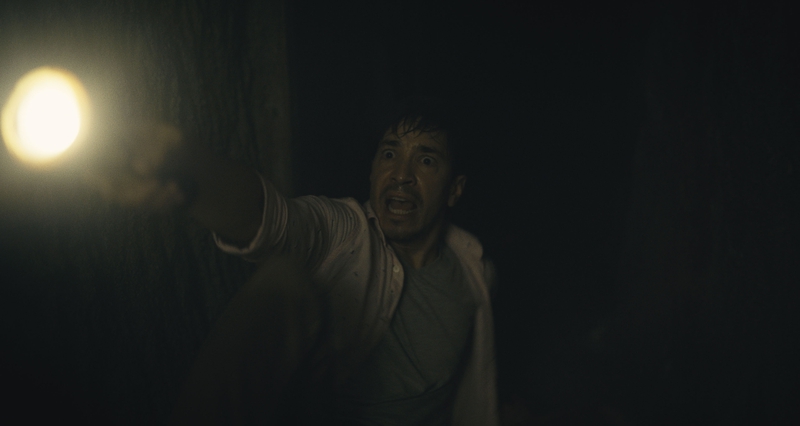 Warning: from here on out we will be discussing spoilers. So if you have yet to see Barbarian, now is your last chance to turn away.

When the big twists do start coming in this movie, we quickly learn that there is much to explore in the history of that house in Detroit that Georgian Campbell and Justin Long, unfortunately, find themselves in. So, maybe a prequel focusing on events decades before? In a conversation with Fango, Cregger said it's "not likely" on that front. However, as far as a sequel goes? He told us, "I do think there could be a sequel where you follow one of the characters - the mother, we'll call her. I'd like to see a movie where she recovers and has to integrate with society."

In fairness, Cregger may have been saying that in jest. The point is, he seems to believe this to be a one-and-done experience mostly. Sometimes that is absolutely okay, and, in the case of this movie, the experience is pretty singular and surprising. Credit where credit is due as Disney's marketing department kept this movie's many secrets intact until audiences were in the theater woefully unprepared for what was about to happen. It would be pretty tough to replicate that experience again. So, it may be best to leave this one alone and let Cregger do something else entirely next time he steps behind the camera.

Barbarian is in theaters now.