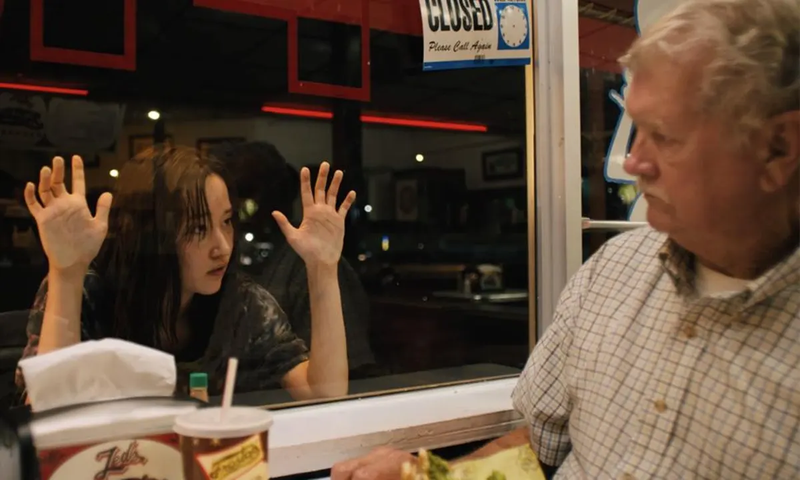 The Overlook Film Festival is bringing 23 feature films and 25 short films from 16 countries, with 3 World Premieres and 1 North American premiere, along with 10 live events to New Orleans June 2-5, 2022. We previously announced the first wave lineup and closing night film, today we've got more goodies and the opening night film. This year's festival will open with the North American premiere of Ana Lily Amirpour’s (A Girl Walks Home Alone At Night) Mona Lisa and the Blood Moon, which was fittingly shot in New Orleans and features an incredible cast including Jeon Jong-soo, Kate Hudson and Craig Robinson.

Amirpour's third feature is a fantastical boundary-pushing tale that follows a mental asylum escapee with unusual powers setting off on a thrilling adventure through the NOLA streets as she tries to make it on her own while on the run from the cops. "It’s not every year that we get a crowd-pleasing, horror-fueled adventure through the streets of NOLA from a major independent director,” said festival co-director Michael Lerman of the opening night film.

“This is a film that demands to be seen in a theater, in New Orleans, with a rowdy audience and we can think of no better way for us to be coming back to an in-person festival.” Festival co-director Landon Zakheim added, “Live performance and immersive experiences are essential to the foundation of The Overlook, so it’s incredibly rewarding to be able to showcase these artists and events in such transitory times.” 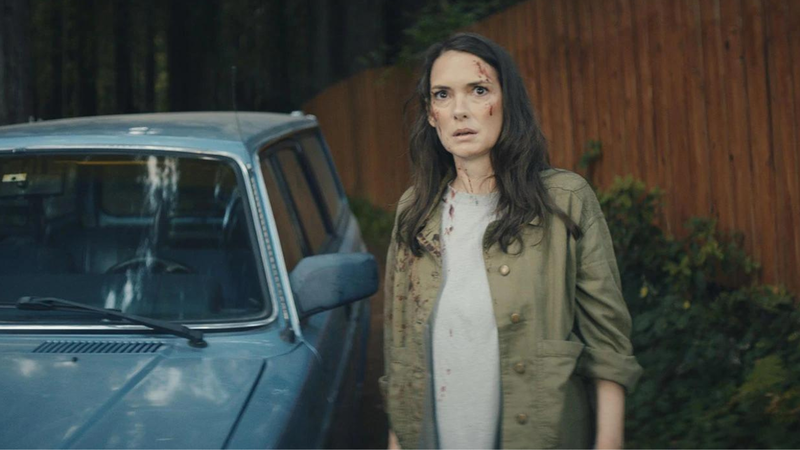 The festival will also be showcasing Mark Meir’s feature debut, The Summoned, Winona Ryder in Eli Horowitz’s The Cow, Charlotte Colbert's She Will along with rich retrospective programming and signature live events re-imagined.

The festival's signature interactive elements have been re-imagined for the pandemic age. Anchored by a weekend-long alternate reality game experience designed by local outfit Escape My Room, the Overlook's immersive offerings feature installations, story boxes and a dreamy indie game set in a dystopian South Louisiana.  The festival's short film section is presented by Gunpowder & Sky's ALTER. In addition to the 2022 program, the festival will showcase selections from the allvirtual 2020 and 2021 lineups to give these films an opportunity to screen in theaters.

Visit the official Overlook Film Festival site to view the full lineup and to purchase passes.