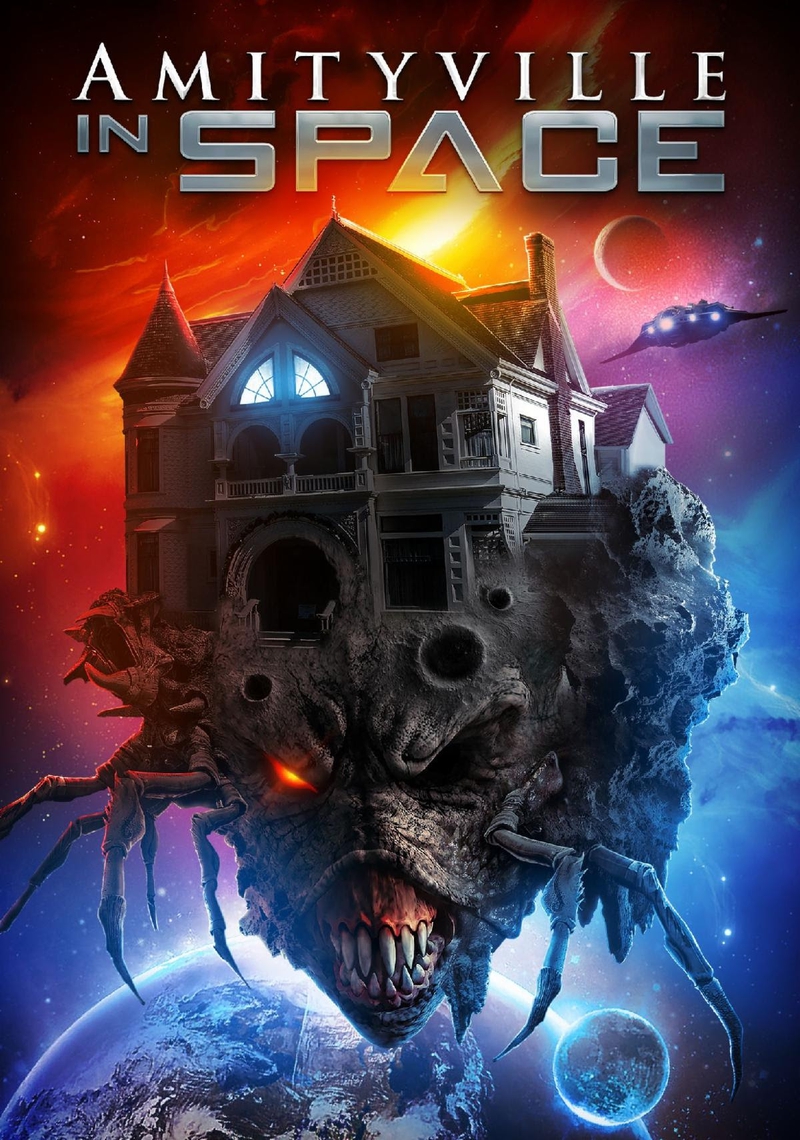 Amityville. But in space. Do I need to type anything beyond that? Probably not, because at this point you likely already know whether you're in or out. All the great franchises go intergalactic at some point, and it's time for Amityville to follow in the space boots of the likes of space slashers of yore. Only this is a possessed house and we have a lot of questions that we are looking forward to getting answered. Like... how does the house launch into space? Will there be aliens? Alien demons? Maybe some Lovecraft type entities to battle? Does a priest perform an exorcism so powerful that it banishes the entire cursed home out of Earth's atmosphere, (it's your problem now, aliens!)

That last scenario would means it could be aliens vs demons. Which I guess doesn't sound all that ridiculous considering we are talking about launching the Amityville house into space, the realm of possibility is quite open after that opening premise.

Amityville In Space is coming this July.