ALL YOU NEED IS BLOOD: Mena Suvari To Star In Zombie Horror-Comedy 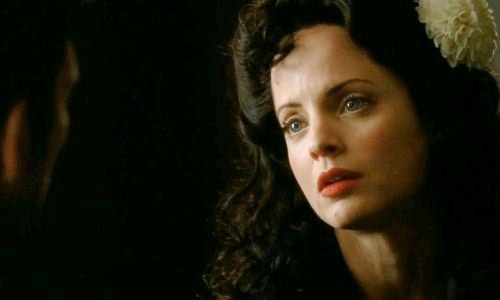 In an exclusive today, Deadline revealed that Mena Suvari (American Beauty, American Horror Story: Murder House) is set to star in All You Need Is Blood, an upcoming comedy-horror from director Cooper Roberts and Yale Entertainment.

Grammy-nominated Roberts is best known for his music video work, including The Dead Weather's 'I Feel Love (Every Million Miles)'. According to Deadline, his debut, All You Need Is Blood, follows;

'... a 16-year-old aspiring director team up with his friends to create the ultimate student film after a strange meteor lands in his backyard and turns his deadbeat father into a brain-eating zombie.'

In a statement, Korman expressed his excitement for the film, saying 'It’s a zombie film but I love it because of how much heart it has. At its core, this story has so many meaningful themes it’s exploring, buried under the carnage.”

Further details about All You Need Is Blood are still under wraps, so keep checking back for updates!