A match made in hell. 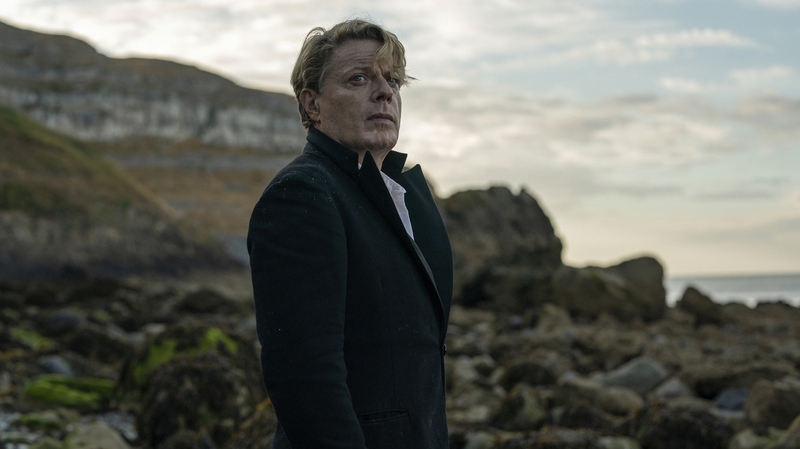 Last month came word that Eddie Izzard was fronting a new spin on the Robert Louis Stevenson classic with Doctor Jekyll, and the world hissed “YES.” In more perfect news, we learn today that the B Good Picture Company production has been picked up for UK distribution by no less than Hammer Studios!

Izzard is of course no stranger to horror, having appeared in Bryan Fuller’s intriguing Munsters reboot Mockingbird Lane ten years ago (as Grandpa!), as well as Fuller’s excellent Hannibal series (#HannibalSeason4 when?) and E. Elias Merhige’s Shadow of the Vampire back in 2000.

Now, says Variety, she will reinvent the classic character as “Dr. Nina Jekyll, a recluse who finds friendship with her newly hired help, Rob (Scott Chambers), and they must work together to prevent Hyde from destroying her life.” The release pointedly does not mention who’s playing Hyde, but surely Izzard is essaying both roles, and they’re just hanging back on that specific reveal for a later moment. But seeing how Hammer has toyed with Jekyll, Hyde, and gender before — giving us, in this writer’s opinion, one of the best versions of the character(s) — there’s no reason to be coy about it now! This should be fun.

Doctor Jekyll is directed by Joe Stephenson with a script by Dan Kelly-Mulhern. No word yet on a release date or FANGORIA set invite.