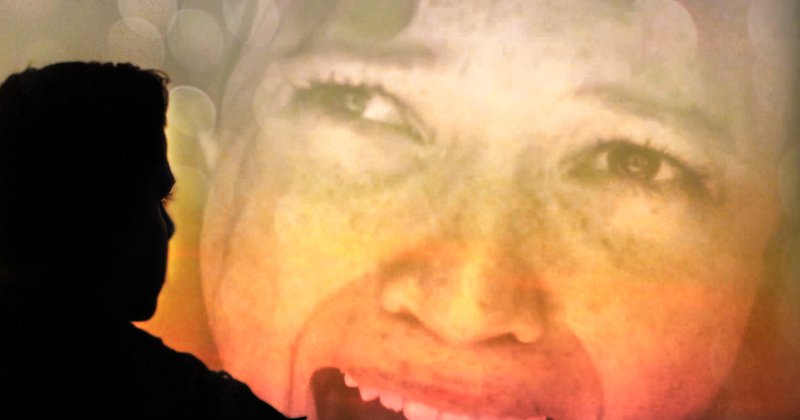 Rising gas prices are the least of rideshare driver Jesus’ problems in the new psychological thriller Final Stop, arriving on digital and VOD this coming Tuesday, June 1, from Gravitas Ventures. To get an idea of how tense things get for stressed-out Jesus, check out the exclusive FANGORIA clip below. Final Stop is directed by Jeffrey J. Moore and stars Vince Rodriguez, Kelly McCart, Kamy D. Bruder, Caroline Stella, Sheila Guerrero-Edmiston and Garrett Marchbank.

Intrigued? Here's the synopsis: Bleary-eyed Jesus (Vince Rodriguez) is a Uride driver who works 24/7 to take care of his mother. Jesus meets the fetching Brianna (Kelly McCart) and falls head over heels. Unfortunately, Brianna has a nasty boyfriend, Kaiden (Kamy D. Bruder), who is extremely protective. In the midst of his campaign to win Brianna’s heart, Jesus’ abusive father returns home. Jesus’ life goes topsy-turvy as he tries to juggle Brianna, his mother, Kaiden, his father and his two jobs. Will Jesus buckle under the pressure or will he be able to break the cycle of abuse and drive into the sunset with the girl of his dreams?

You can see more of Final Stop at the film’s official Instagram page here. 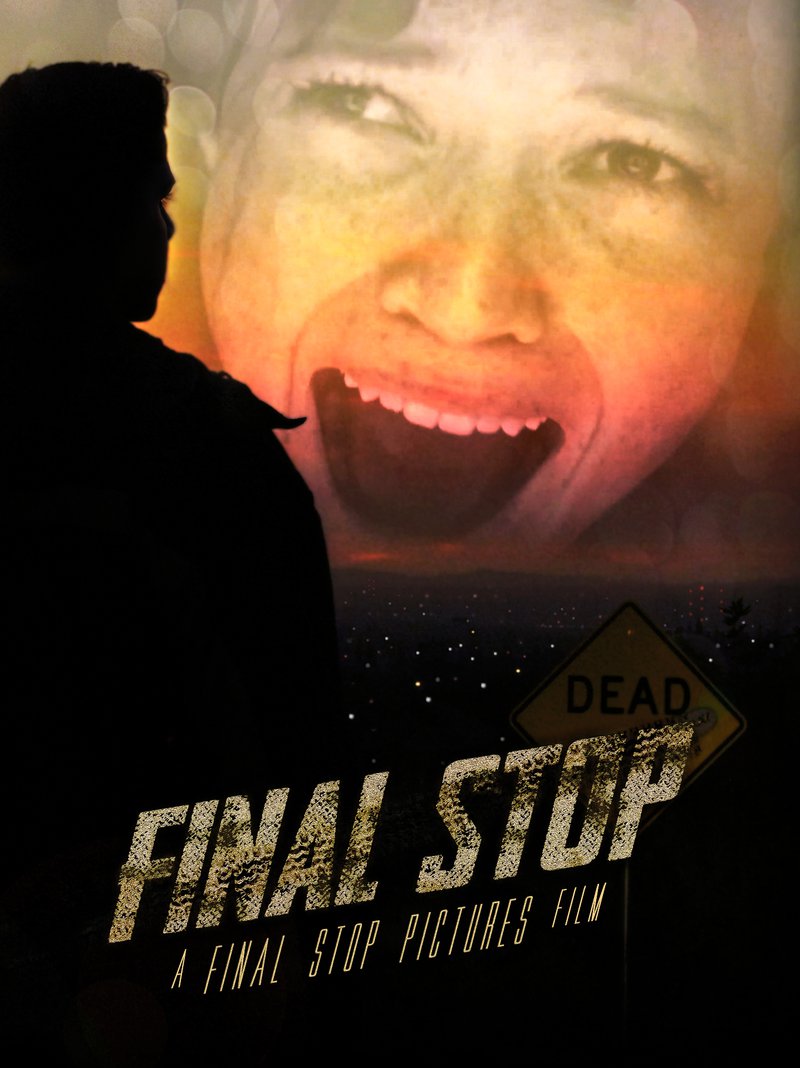