Shudder's new horror doc (out today!) traces the ups and downs (and ups) of the subgenre. 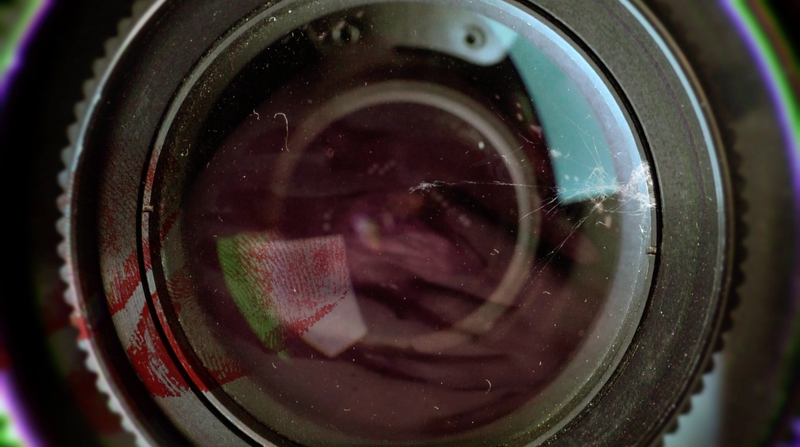 No sooner do we award the first-ever Best Documentary trophy at the 2022 Chainsaw Awards than does the race for 2023’s honors begin!

The Found Footage Phenomenon is streaming on Shudder now!