David Cronenberg And Viggo Mortensen Reunite For CRIMES OF THE FUTURE

Are the pair revisiting the director's 1970 avant-garde plague film? 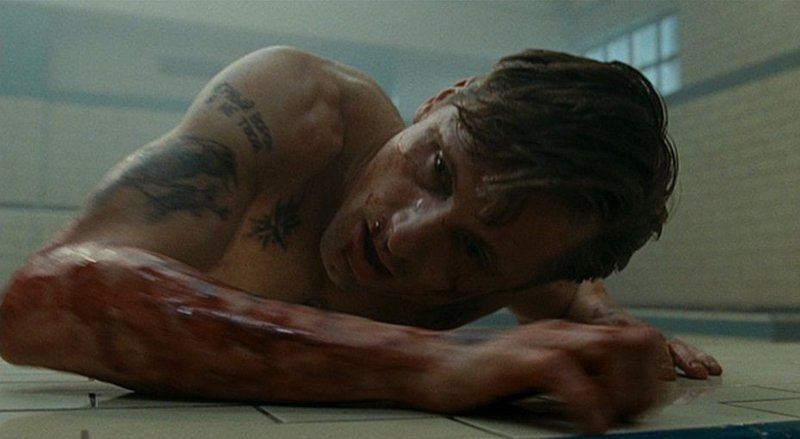 We’re coming up on seven years since David Cronenberg has made a feature film (2014’s Maps to the Stars). Though we expect time will be kind to that title, it was received somewhat coolly upon release, and kicked off the longest period of feature inactivity in the director’s career, leading some to speculate he had quietly retired from the game to pursue other endeavors.

But today comes news that is as exciting as it is confounding, two emotions entirely appropriate to herald a new film from Cronenberg. According to Screen Daily, the director is headed to Greece this summer to film Crimes of the Future. Cronenberg fans will of course recognize that title; it’s the name of his avant-garde, fetishistic 1970 featurette, set against a futuristic plague that has killed all sexually mature women. It’s a bit of a detective story, with a protagonist searching for his mentor who has vanished after accidentally creating the virus responsible for the extinction.

As The Film Stage points out, Viggo Mortensen mentioned earlier this year that he was planning to make a “film noir” type project this summer with Cronenberg, so it’s safe to assume this is that project.

We have no idea how much this film will map to Cronenberg’s 1970 effort, but it seems unlikely that it’s not connected in a deeper way than simply sharing a title. For Cronenberg fans, the idea of Viggo Mortensen playing a more fleshed-out version of Adrian Tripod is an exciting prospect indeed.

Head to Crimes of the Future’s Wikipedia page to try and imagine how this story is getting updated for 2022, or simply watch the original film below.