YOU'VE GOT RED ON YOU: HOW SHAUN OF THE DEAD WAS BROUGHT TO LIFE looks like a slice of fried gold. 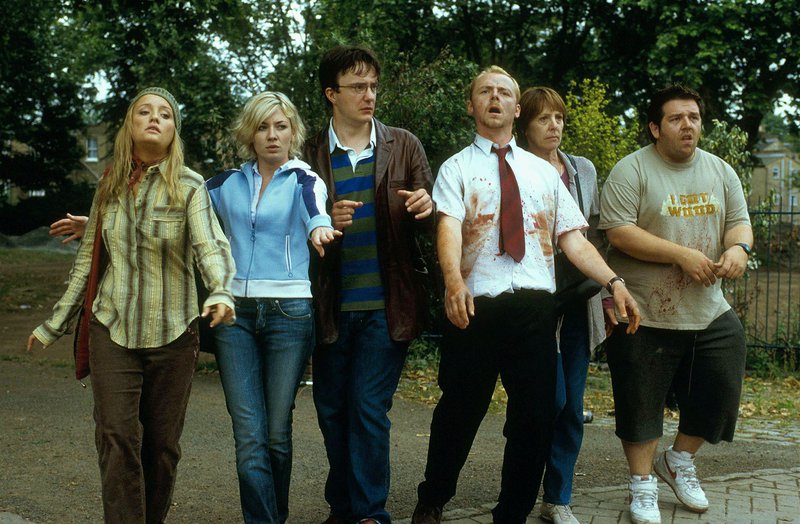 It’s almost hard to fathom that Shaun of the Dead was loosed upon an unsuspecting world nearly 17 years ago, but the little rom-zom-com’s ripple effects – in careers, in culture, and in the landscapes of both horror and comedy – today loom as large as any film classic, setting the tone for a generation and beyond.

And this fall, EW senior writer and Friend of Fango Clark Collis will tell the tale in You’ve Got Red on You: How Shaun of the Dead Was Brought to Life, a 424-page limited edition hardcover from 1984 Publishing. The book will feature anecdotes from cast & crew (director Edgar Wright, producer Nira Park, actors Simon Pegg, Nick Frost, Kate Ashfield, Bill Nighy, Lucy Davis, and Coldplay singer Chris Martin), rare photos, storyboards, handwritten brainstorming notes by Wright and Pegg, as well as commentary from fans such as Quentin Tarantino, Eli Roth, and Zack Snyder, and Walking Dead executive producer Greg Nicotero.

Author Collis says in the book’s press release, “Shaun of the Dead is one of my favorite films and I thought I knew everything there was to know about it. I couldn’t have been more wrong. You’ve Got Red on You is full of never-before-heard tales of behind-the-scenes struggles, battles, and near-disasters. But it’s also the story of how a bunch of mates made their dream movie about people fighting zombies in a London pub and discovered that dream was embraced by audiences all around the world. I hope people have as much of a blast reading it as I did writing it.” 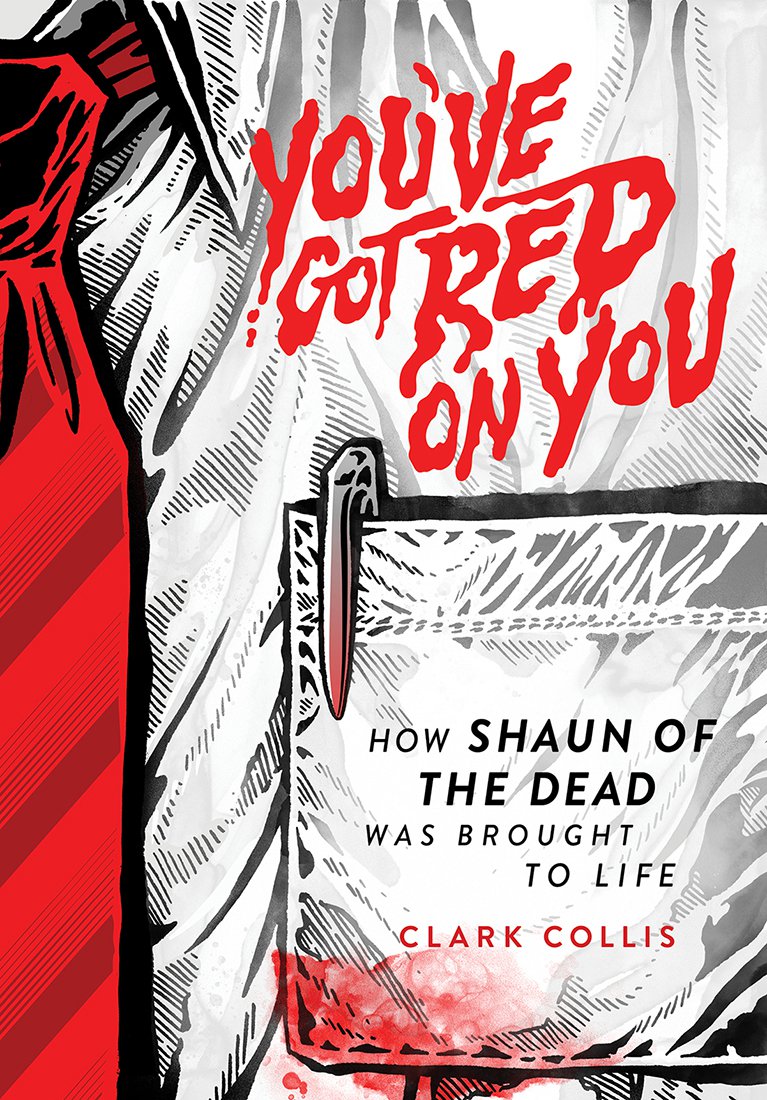 The limited first edition deluxe hardcover packaging looks AMAZING, and includes red foil gilded page edges, foil cover treatment, and a black satin ribbon marker. The packaging was designed by HagCult (Mayra Fersner), who says “designing the cover as a wrap-around to showcase Shaun's iconic work shirt and red tie was a fun way to create imagery that is instantly recognizable by fans of the film."

You’ve Got Red on You was edited by Fango’s own Michael Gingold, and the limited first edition will debut worldwide on October 19th anywhere books are sold. 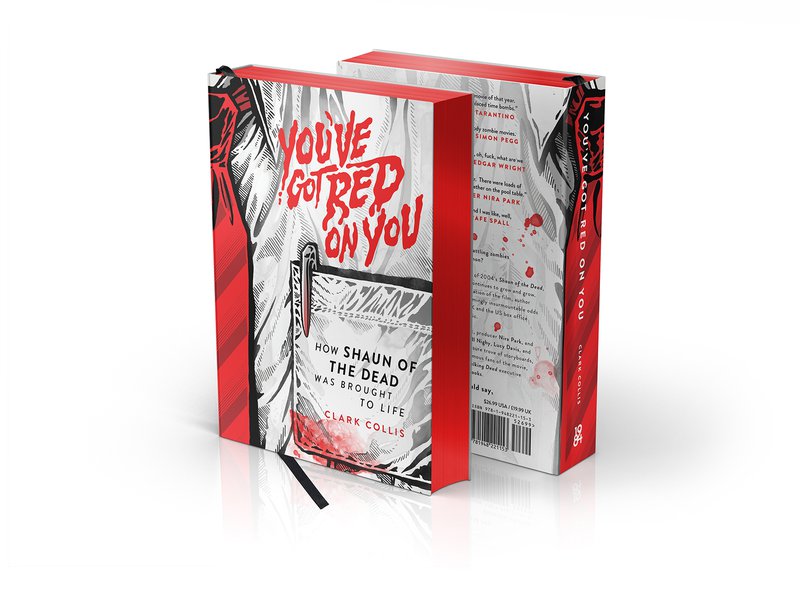