THE AMUSEMENT PARK hits the service next month - here's a look. 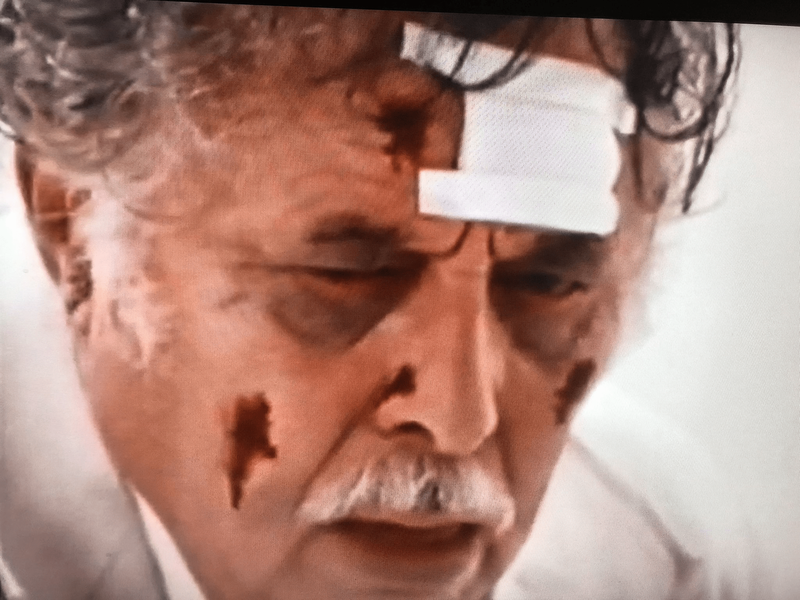 We've been hearing about the lost George A. Romero featurette The Amusement Park for a little while now, and today we all get one step closer to seeing it, as Shudder has announced a June 8th premiere date - as well as dropped a trailer.

Here's what the streamer has to say about this compelling find.

"Recently discovered and restored 46 years after its completion by the George A. Romero Foundation and produced by Suzanne Desrocher-Romero, The Amusement Park stars Martin’s Lincoln Maazel as an elderly man who finds himself disoriented and increasingly isolated as the pains, tragedies and humiliations of aging in America are manifested through roller coasters and chaotic crowds. Commissioned by the Lutheran Society, the film is perhaps Romero’s wildest and most imaginative movie, an allegory about the nightmarish realities of growing older, and is an alluring snapshot of the filmmaker's early artistic capacity and style and would go on to inform his ensuing filmography. The 'lost' film was restored in 4k by IndieCollect in New York City."

Ms. Romero is certainly taking a proactive role in making sure her late husband's legacy continues. Be sure to check out the work that's happening at the George A Romero Foundation, and keep your eyes peeled for The Amusement Park when it hits Shudder next month.