Mario Bava, THE COMPANY OF WOLVES, THE STUFF and more! 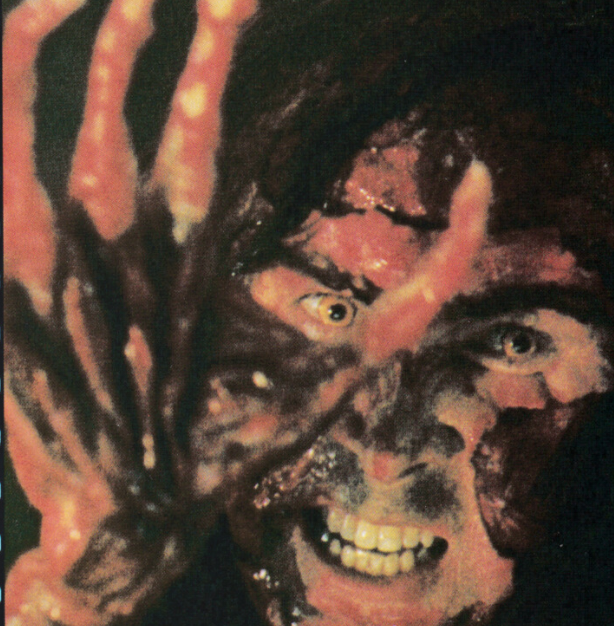 Every Tuesday, we have a very special treat for you readers – we're publishing, in its entirety, a new issue of FANGORIA's original run. As of last week, we had Issues 1-41 of Volume 1 published, and today we're thrilled to publish Vol. 1 Issue 42, originally printed in February 1985.