Check out the volumetric technology in action. 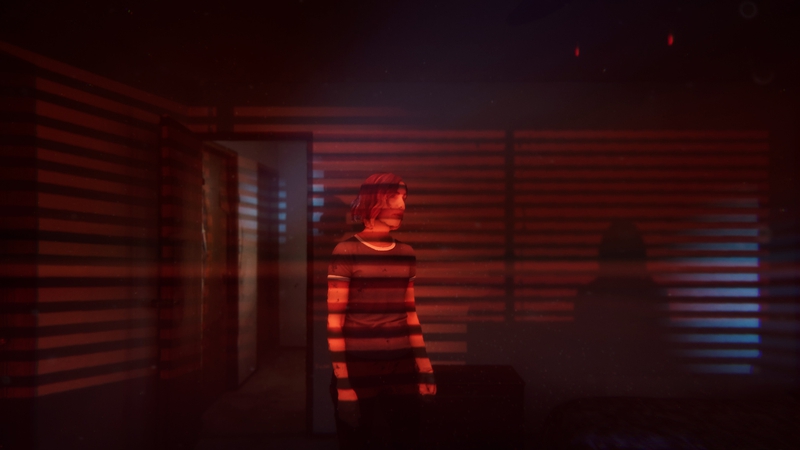 We've been sharing tidbits of Neill Blomkamp’s (District 9, Elysium) Demonic, including a sneak peek at some stills earlier this month and Blomkamp's 8mm behind-the-scenes footage back in April. Now we have a longer, beefier trailer to share and it is bonkers! They're still playing their cards close to the chest and not giving much away, which we are actually pretty excited about. The movie implements a new method of volumetric capture and this will be the most ever used in a feature film. The process involves turning actors into geometric shapes through three-dimensional video technology. Take a look at the trailer below to see the new tech in action.