A dystopia with a magical twist; but in this world — magic is feared and punished rather than celebrated. In writer and director Elle Callahan's Witch Hunt, witches are hunted in modern-day America, a teenager with deeply embedded prejudices is confronted with a choice, and helps two persecuted witches seek asylum across the border. Starring Elizabeth Mitchell (Lost, The Expanse), Christian Camargo (The Hurt Locker), Abigail Cowen ( and Gideon Adlon (The Craft: Legacy).

In honor of Witch Hunt, director and writer Elle Callahan is paying tribute to some of the baddest witches in cinematic history with a list of personal favorites. 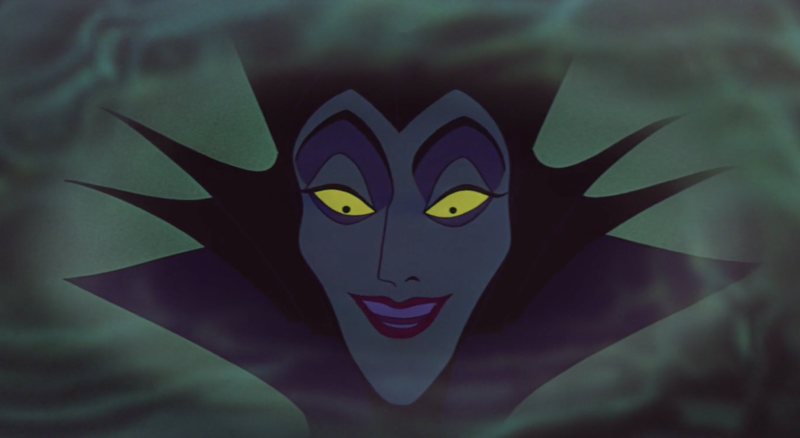 The big bad “witch” of my childhood. She still today remains one of the most powerful disney witches. Although originally characterized as a villain - I’ve enjoyed her more ambiguous portrayal in spinoff films. 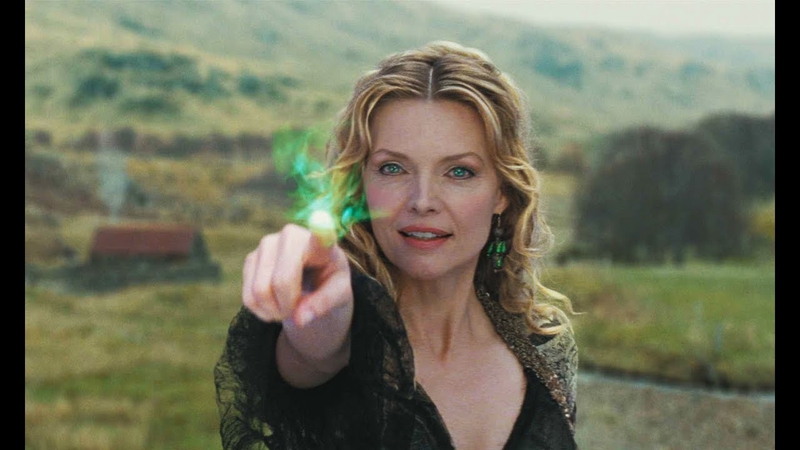 A powerful and downright cool witch who hungers for the heart of a fallen star. Michele Pfifer plays her perfectly. 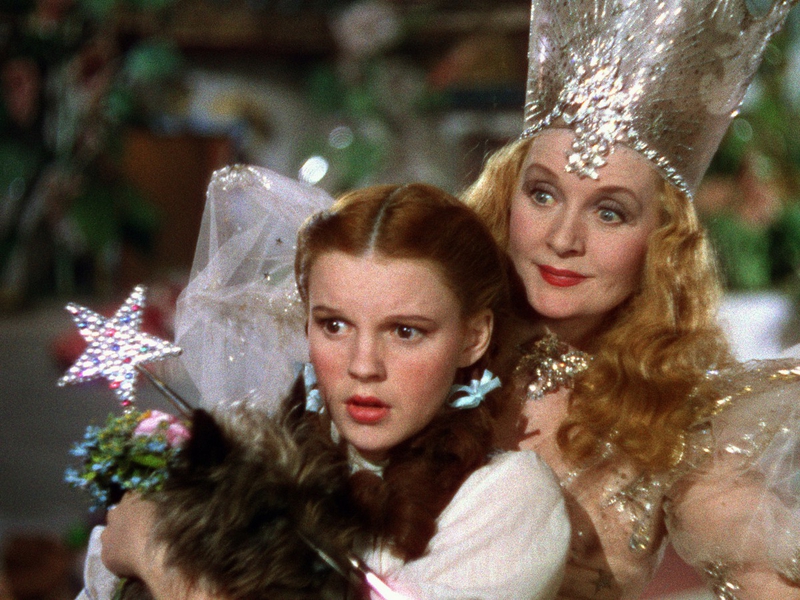 Glinda the Good Witch from The Wizard of Oz

A prime example of how witches are not always bad. Glenda is powerful and kind - using her magic to help Dorothy. 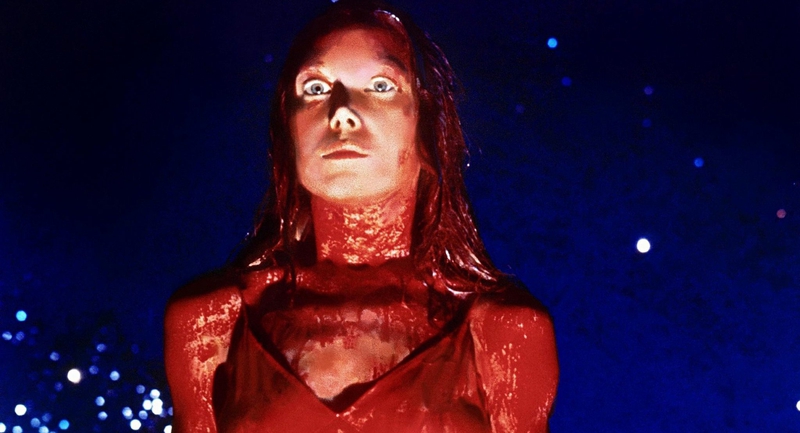 Carrie from the 1976 Carrie

A witch in both senses of the word - socially outcast and blessed with powers of telekinesis - Carrie is one of my favorite “witches”. 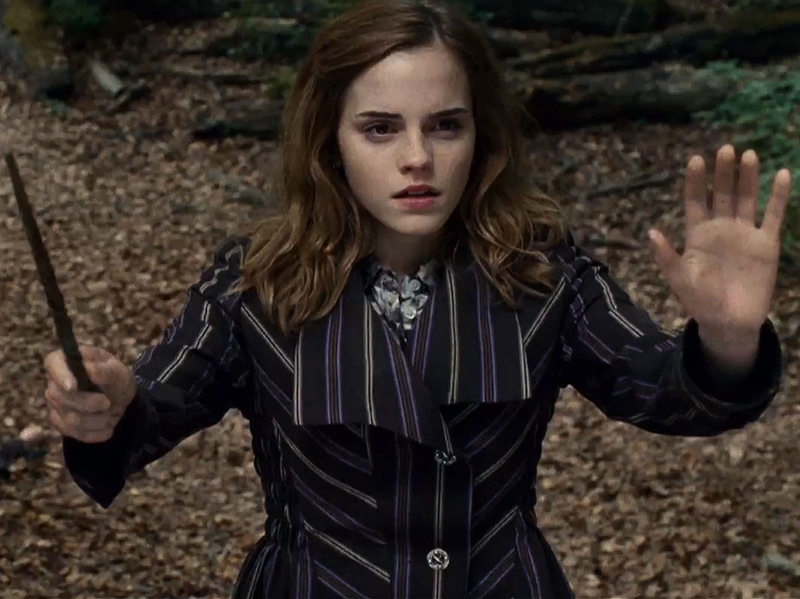 Knowledge is power - and Hermione Granger proves that. Without her, Harry would have definitely died by book three.