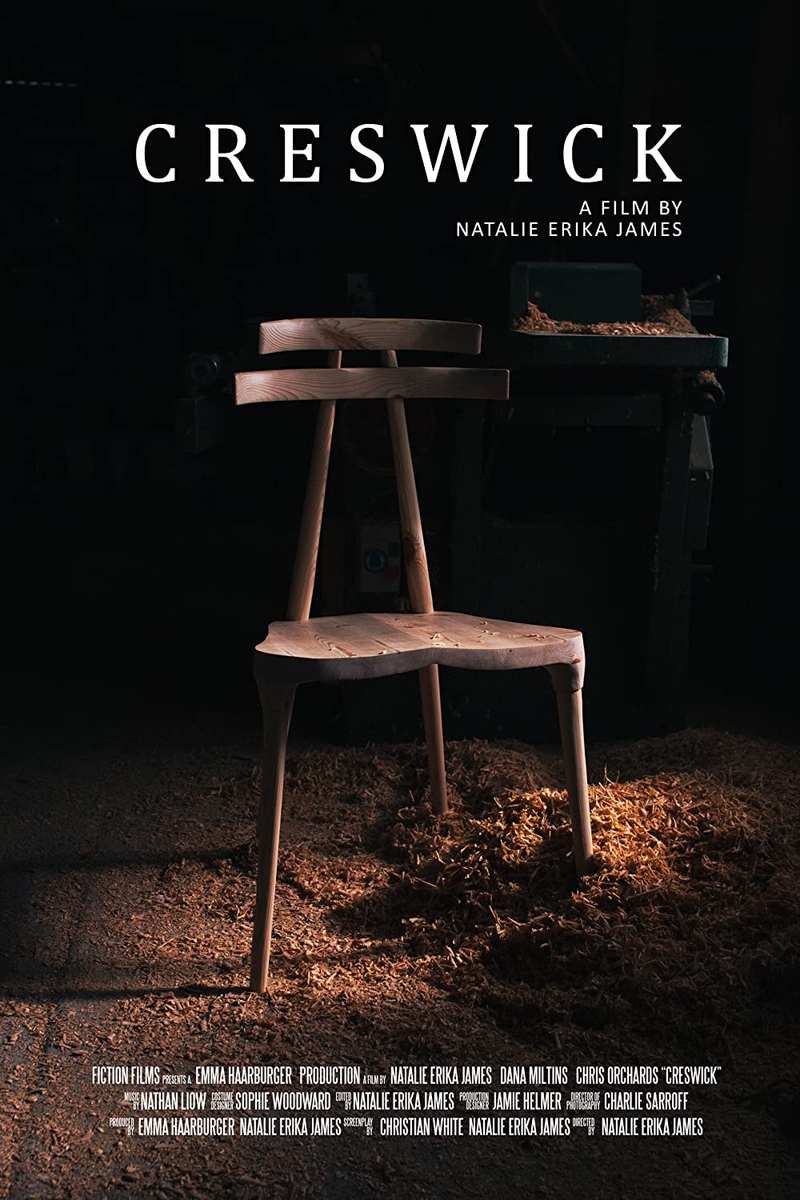 So here we go: Natalie Erika James’s 2017 short film Creswick was redeveloped into a little feature film released in 2020 called Relic - yes, that Relic! We’ve all seen Relic because it was, of course, huge and amazing, but perhaps slightly lesser-known. I’m really going to focus on James’s short film Creswick here to give a little bit of background to the story that led to Relic. That being said, Relic has a hell of an ending which it inherits in part from the original short, so if you have not yet discovered Relic, my recommendation would be to sit down and give that a watch before you proceed any further if you’re a coward and can’t deal with spoilers. 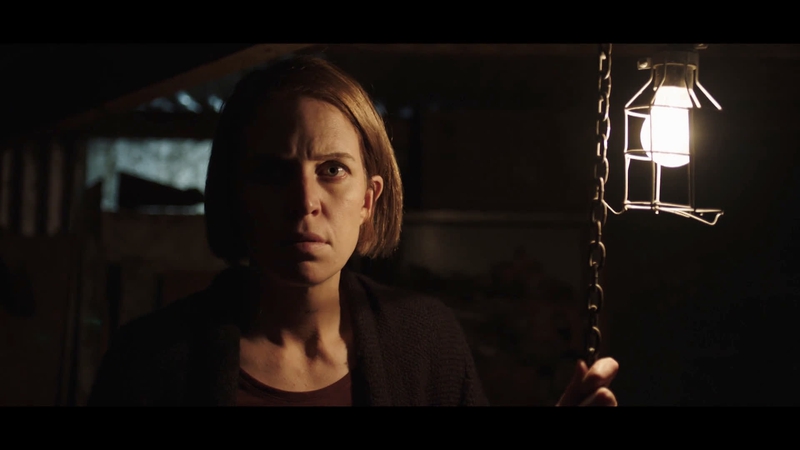 When Relic was released, I wrote this review, and I want to pick up a point I made earlier there about the little town where Relic is set — Creswick, which grants this earlier film its name. To be blunt, when I wrote about just how weird the little town of Creswick is, I was holding back a little; my friend who lives in nearby Ballarat (the bigger town, Creswick is a small little satellite town, almost a village) was not as restrained as I made her sound in that earlier review. Her job puts her in contact with people from all walks of life, and she frankly delighted in telling me of the rumors that swirl around Creswick. I grew up in another small town in that part of the south-eastern Australian state of Victoria, and I didn’t need much convincing — not only do people live in their cars deep in the bush around there (allegedly), but some go in and, well, just never bother to come out. It’s off the grid living in the least chic way possible, verging in her stories on ferality. (A word for Australian readers: excellent bakery in Creswick, pies worth traveling for).

This is not explicitly the vibe in either Relic or the short film of Creswick, and I have no idea if James knows these stories or not, but I doubt it’s coincidental that she decided to set both films there. As both movies make clear, there is something weird going on; this is a beautiful part of the world, no question, and that alone makes it a perfect location to shoot a movie. But there is something fundamentally odd about it, even in comparison to much-bigger Ballarat, which is only about a half-hour drive away. James had been doing other, more commercial work in the area, and she did a bunch of promo shorts for a kind of colonial theme park in Ballarat called Sovereign Hill — the big tourist attraction in this area, so she clearly knew this area well.

But back to Creswick. There are a few obvious places where it deviates from Relic, fleshed out, expanded, and reimagined in the feature film quite organically, maintaining the heart of the original short but bringing much, much more to it. The thing so immediately fascinating is, of course, that while Relic is about three generations of women - a grandmother, her daughter, and her granddaughter — Creswick is about an adult woman and her father, helping pack up his house as he plans to move out because he has an unsettled feeling that something there is not quite right. And, as the daughter discovers, it sure as fuck isn’t.

Relic is, of course, superb; I have no qualms, and by shifting to a focus on the matriarchal lineage, the film does a lot of stuff thematically even beyond dementia, that is original, powerful, and thoughtful. But there is a shot in Creswick that absolutely breaks my brain for reasons I just can’t put my finger on; there are cool, spooky things that happen in Relic, but the things that hit me sensorially were also things that I could translate almost immediately into emotional and intellectual responses. In Creswick, I don’t have that luxury, and I think that makes it all the more distressing. If you’ve seen it, you know exactly what I am talking about: those fucking chairs.

OK, it’s maybe not as iconic a moment of Australian gothic as Miranda vanishing into the craggy creases of Hanging Rock, but I can think of few other moments in Australian cinema that mess me up more than those fucking chairs. It wouldn’t have worked in Relic, and I am glad that film went ahead and did its own thing, but as much as I love it, there’s nothing in it that comes as close to haunting my sleep in the same way as those wooden, seaty bastards.

The ending, of course, is really just a crude sketch of what we see in Relic, and lacks the absolutely fierce focus on gender politics that drives Relic at its core. But I love Creswick, easily as much as Relic, just for that one moment alone if for no other reason. The things that give us the heebie-jeebies are, of course, subjective, and I know that some of you will watch it and wonder what the hell my problem is (settle down, they’re just chairs!). But I stand by it, and when people call James one of the most exciting emerging directorial talents in horror today, my response is an inadvertent eye roll and an internally muttered “no shit.” We knew that before Relic, and I have the chairs to prove it.

Relic is now streaming, click below to watch now.