What Horror Films Can Teach Us About Non-Violence 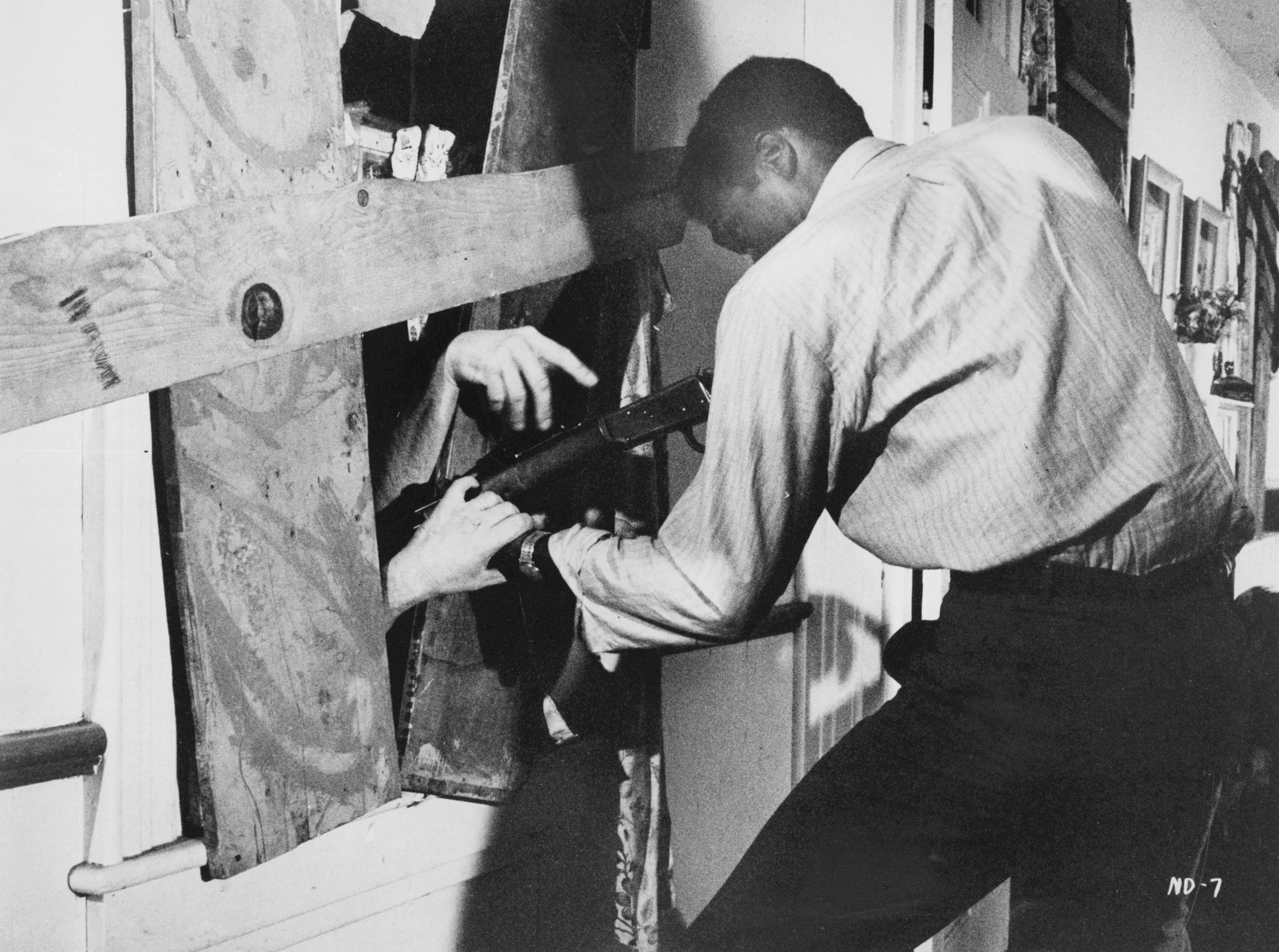 What Horror Films Can Teach Us About Non-Violence

arry, a cantankerous father, is shot in the gut and mortally wounded by Ben, a smart, savvy, alpha-male zombie killer. Karen, a schoolgirl-turned-zombie, stabs her terrified mother, Helen, to death with a masonry trowel before turning the matriarch into a mommy-tartare snack. A militia of shotgun-toting men blast Ben in the head, spear his body with ice hooks, and burn his corpse on a pyre.

For those who have not seen Night of the Living Dead and for those who have, it remains a must-see film. George Romero’s 1968 classic horror movie might seem like an unlikely anti-violence, anti-discrimination treatise. But, more than 50 years after its release, the film remains a powerful social syllabus on how our loss of humanity and caring for one another makes us more monstrous than remorseless flesh-eating zombies.

On April 4, 1968, Romero, along with the rest of the world heard the news — civil rights leader and Nobel Peace Prize recipient Dr. Martin Luther King Jr. had been assassinated in Memphis, Tennessee. Driving from Pittsburgh to New York City, Romero had a print of Night of the Living Dead in the trunk of his car — a gory film with a bleak socio-cultural ending. That his film stars Ben, the rare heroic, non-stereotypical black lead of a movie, suddenly felt powerfully significant. That Ben alone survives a relentless and chaotic night-long attack of cannibalistic zombies among a group of white people who find the presence of ghouls and a take-charge black man equally confounding was an homage to leaders like King. That Ben survived the night only to be murdered by a militia of police and citizens turned Night of the Living Dead into a narrative of shocking realism.

For more than 20 years, as a professor of media studies I, too, have been studying horror’s metaphorical lessons. In my 2011 book, Horror Noire: Blacks in American Horror Films from the 1890s to Present and in my 2019 award-winning documentary Horror Noire, I argue that the horror genre is uniquely equipped to reflect on our social world and its problems and the ways in which we navigate each.

The horror film is fascinating if for no other reason than it prides itself on revealing our taboos, particularly at the intersections of normalized citizenship, belonging, and identity. The genre reveals how wickedly far we are willing to go in our treatment of those who we deem a threat or less-than. It exposes what happens when lack of civility grows, and festers unchecked. We. Become. The. Monsters.

Night of the Living Dead is thought by many to be the wellspring for the 2017 Academy Award-winning Jordan Peele film, Get Out. Get Out can be regarded as an updated Night of the Living Dead in that its protagonist, Chris, is living in a 21st century world that has seen a Black president (who was not assassinated). The evil in the film is not quite the blunt-force reactions to difference as seen in Night of the Living Dead. Rather, in Get Out, the contemptible is found in White neoliberal benevolence (“I would have voted for Obama for a third term, if I could’ve”) and the cultural and corporeal appropriation of Blackness.

Unlike Ben, Chris survives his encounter with white (non-zombie) monsters who spew microaggressions and fetishize Blackness before turning violent. In a New York Times interview, Peele said he wanted to expose social “neglect and inaction.” It is a film that harkens to a political observation made by author James Baldwin while paraphrasing a song lyric, “I can’t believe what you say, because I see what you do.” In this case, liberalism is revealed to be a lie because of what we are doing in this country: either violently annihilating those who are somehow deemed different or doing nothing about those who are doing so. This is Peele’s neglect-and-inaction message.

Horror’s superpower is that it is able to expose these foibles forcefully and without fear of reprisal. As I offered in a recent interview about the Horror Noire documentary, “as one of the most innovative, unrestricted genres it is able to be brave and take the most perilous risks in exploring social, cultural, political, and identity topics.”

This does not mean that horror always gets things right. The genre struggles, at times, with misogyny, homophobia, and xenophobia. As such, horror seems like an odd place to look for lessons and messages about non-violence, peace, and social justice. But horror films are truly our morality tales. They foreshadow what happens when the worst in us — narcissism, greed, discrimination, sociopathy — is left unchecked.

Enjoy those spooky films. Night of the Living Dead is a good place to start. Because maybe, just maybe, in watching we can keep the monsters of violence and discrimination right where they belong for our continued critique — on the big screen.

Robin R. Means Coleman, PhD, is a professor of media studies at Texas A&M University. She is author of Horror Noire: Blacks in American Horror Films from the 1890s to Present and executive producer of the resulting documentary, Horror Noire: A History of Black Horror. Reach her at rrmc@tamu.edu.