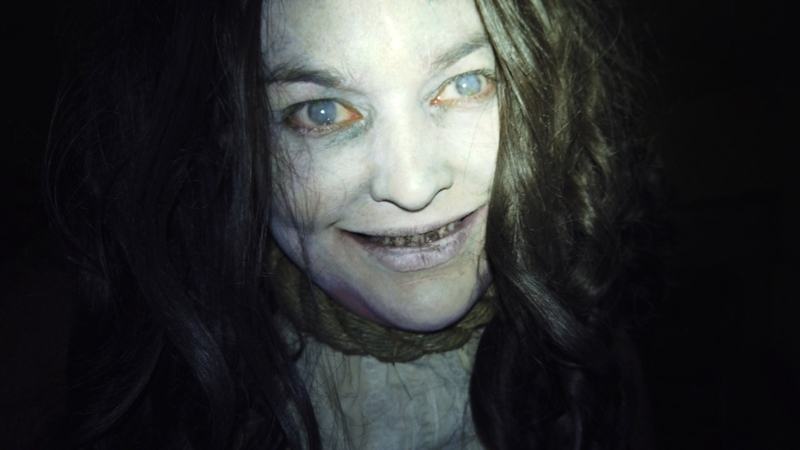 Festival favorite Deadstream is coming to Shudder this October! Imagine, if you will, a love letter of sorts to Evil Dead, but bring it into the digital age and center it around "influencer" culture. Anything for the shot, anything for those likes!

This found footage horror comedy does a lot with a simple premise and ramps up the fun... and the scares. Husband-and-wife filmmaking duo Vanessa and Joseph Winter make their feature directorial debut with Deadstream, which they also co-wrote. 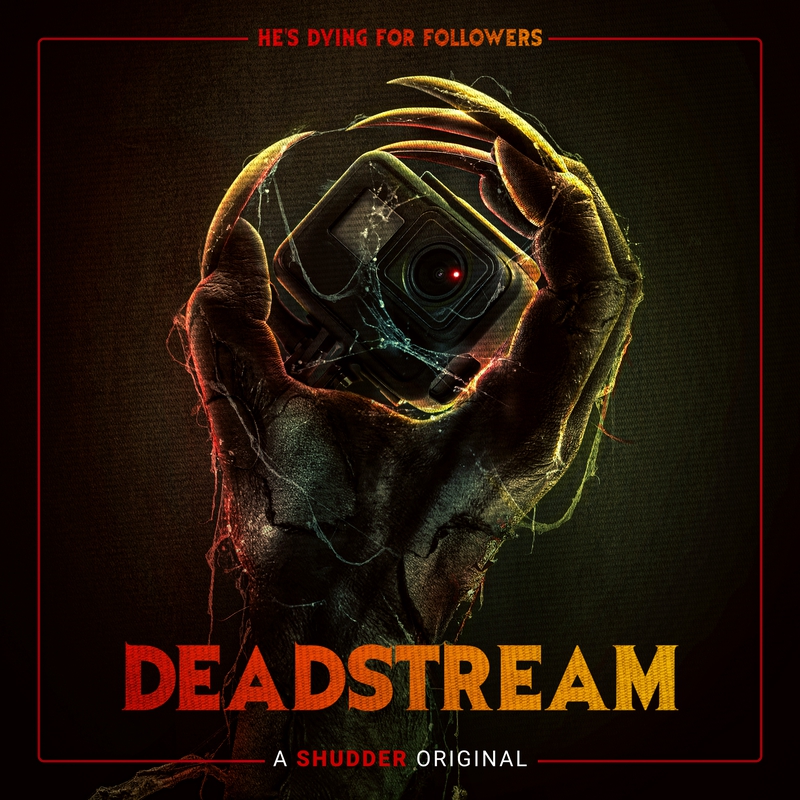 Deadstream follows a disgraced internet personality who attempts to win back his followers by livestreaming one night alone in a haunted house. But when he accidentally pisses off a vengeful spirit, his big comeback event becomes a real-time fight for his life.

The Winters are all over this project, producing in addition to their co-writing and directing credits, with Joseph contributing music as well. Cinematographer Jared Cook and star Melanie Stone are also on board as producers. More of the Winters' work is on the way in a segment from Shudder’s upcoming V/H/S/99, the latest installment in the celebrated found-footage horror series, which premieres out of TIFF’s Midnight Madness later this month.

Don't be remembered as a douchebag, Deadstream is streaming exclusively on Shudder October 6.