Kill or be killed in this high-tech, supernatural battle royal...Game on! 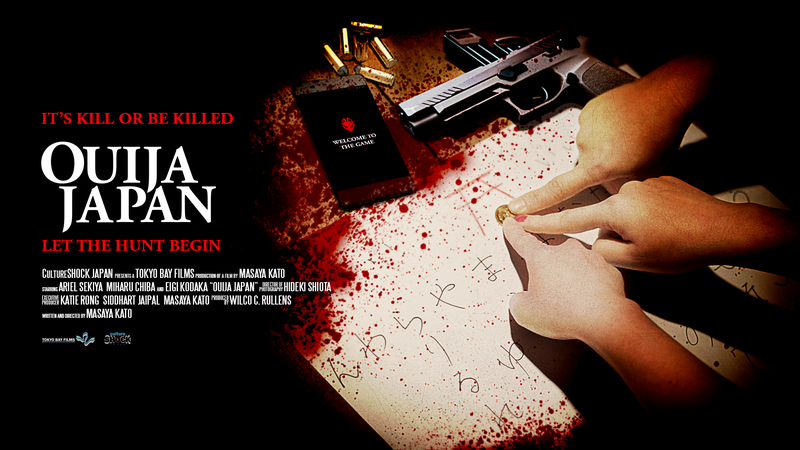 An American housewife living in Japan finds it hard to fit in amongst her peers, but what brings people together better than some good old-fashioned supernatural fun? Enter, the Kokkuri-san (the Japanese Ouija). The housewives unwittingly disrespect a local deity, unleashing it into our earthly realm and launching them all into a deadly battle royal. A mysterious app installed on their phones aids them in their battle, offering up various tools to fight with — but everything has a price.

Take a peek at the battle below in this exclusive clip, and watch the official trailer here.

Ouija Japan is available October 19 on Amazon Prime and on Blu-ray from Leomark Studios and TokyoSHOCK Japan.