Watch This Exclusive Clip From THRESHOLD

Shot on two iphones, a cross-country road trip to break a curse. 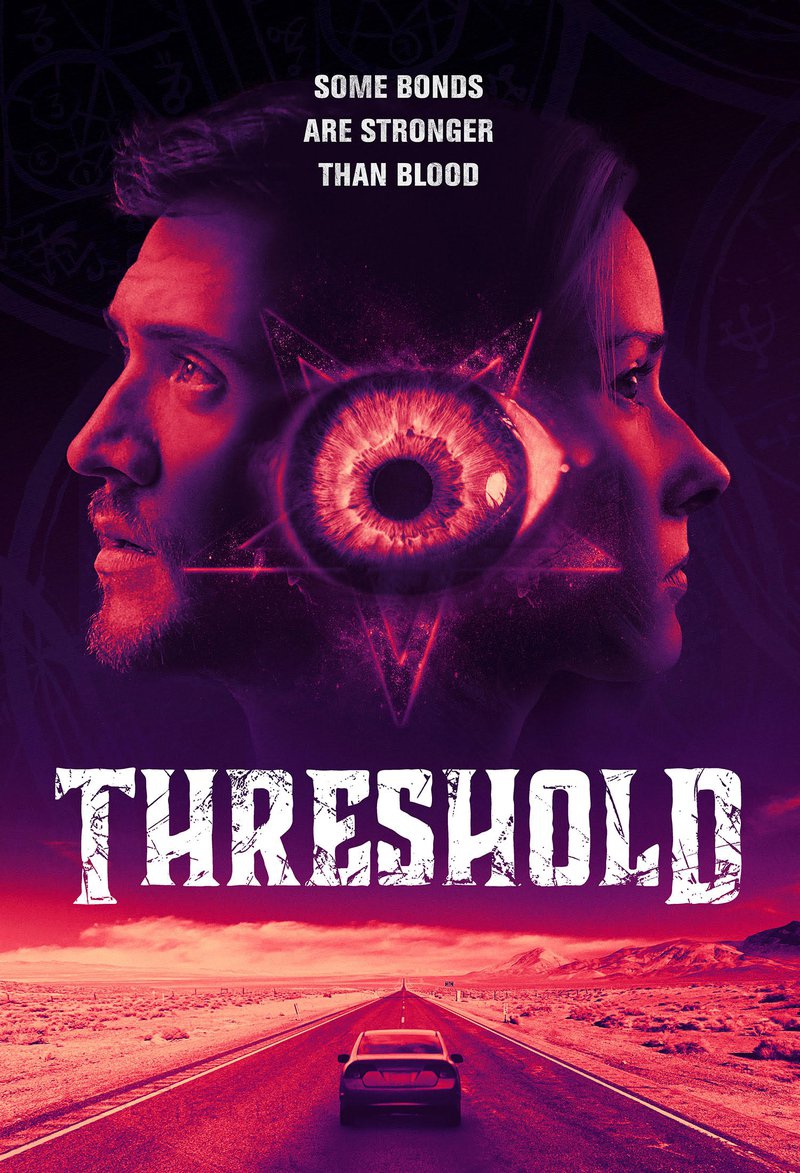 A good old-fashioned family road trip... to break a curse? Count us in! Threshold is the tale of a brother (Joey Millin) and sister (Madison West) duo, who hit the road after the sister claims to be cursed. She persuades her brother to join her on the curse-breaking journey. In reality, the movie was shot with two iPhones over the course of a twelve-day road trip, largely improvised by the actors, with a skeleton crew of three .We have an exclusive sneak peek at a clip from the movie. Directors Patrick R Young & Powell Robinson set the scene and give us a glimpse of what was going on behind the scenes.

When talking about our movie, we couldn't think of a better clip to show people. This was by far the hottest day we shot. The phones were overheating, the actors were over-heating, and everyone still brought their absolute A-game. The sheer idea that we've gone from that day, just 5 of us running and driving around like maniacs in some random town near the Mexico/US border, to being able to share the film with FANGORIA and whoever else takes a chance on us, feels amazing.

Threshold is now available on Blu-ray and digitally. Click below to stream now: