Watch The Trailer For MARTYRS LANE

Shudder's 61 Days of Halloween continues with a ghost story. 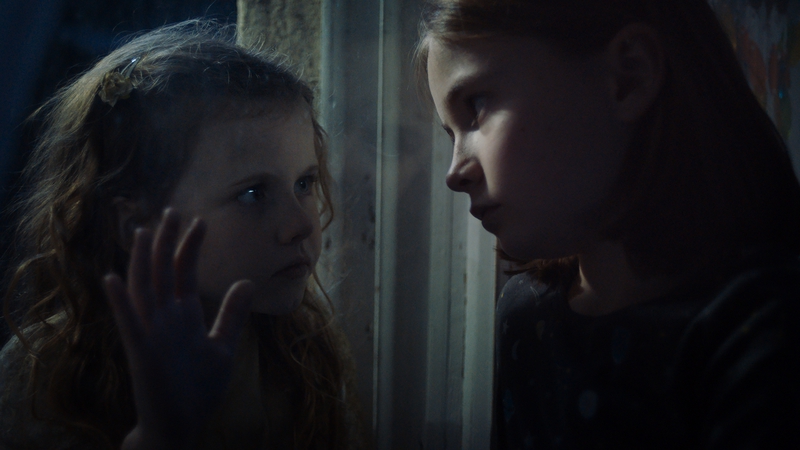 After taking home the Special Jury Mention Rising Star Award at the Fantasia International Film Festival for Sienna Sayer, Martyrs Lane is coming to Shudder! A ghost story focused on ten-year-old Leah (Kiera Thompson) who meets a mysterious friend (Sienna Sayer.) "With a new challenge every night, Leah is rewarded with bits of knowledge that, when pieced together, threaten to shine a dangerous light on both the truth in her nightmares and of the world she lives in." Well, that certainly sounds ominous. There's a scene in the trailer that harkens back to some serious "Mark, let me in" Salem's Lot vibes and we have some theories of our own but will keep them to ourselves for now. This looks wonderfully dark and potentially disturbing, perfect for keeping the ball rolling on Shudder's 61 Days of Halloween.

Written and directed by Ruth Platt, expanded from her 2019 short film by the same name, Maryrs Lane is a deeply personal film that explores love and grief through a dark and captivating ghost story.

Check out the trailer for Martyrs Lane below and stream on Shudder September 9, 2021.