The return of the bloodsucking Brady Bunch plus THE LOST BOYS (1987) behind-the-scenes photos from the FANGORIA vault.

A CW series reboot of The Lost Boys didn't quite take flight, but you can't keep an undead bloodthirsty brood down. After several attempts at launching a series, The Hollywood Reporter has confirmed Warner Bros is instead prepping a new feature-length take with screenwriter Randy McKinnon and Jonathan Entwistle (The End of the F***ing World) directing. So far A Quiet Place star Noah Jupe and It's Jaeden Martell are attached to star in the project. No word yet on what Jupe and Martell's roles will be — will they be cast as brothers, Emerson, Frog or otherwise? Members of the bloodsucking Brady Bunch? Perhaps something else entirely. Either way, we are excited to return to Santa Carla teeming with all the damn vampires and intrigued to meet the new generation of titular Lost Boys.

What we're really wondering is how much oiled-down sexy sax man this new version will incorporate. Tim Cappello (likely) still believes in the power of hypnotic hip gyrations and the almighty sax, and so do we. As a little extra treat for you, we descended deep into the vault to pull some sweet behind-the-scenes images from The Lost Boys (1987). Enjoy! 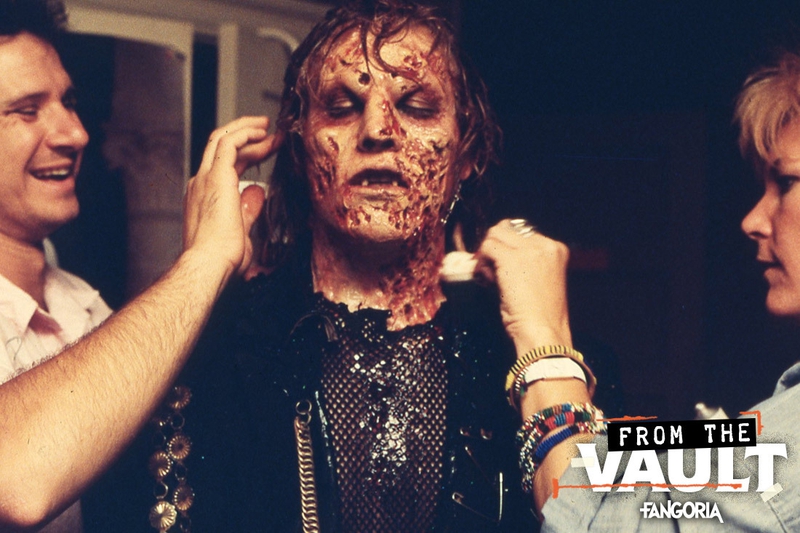 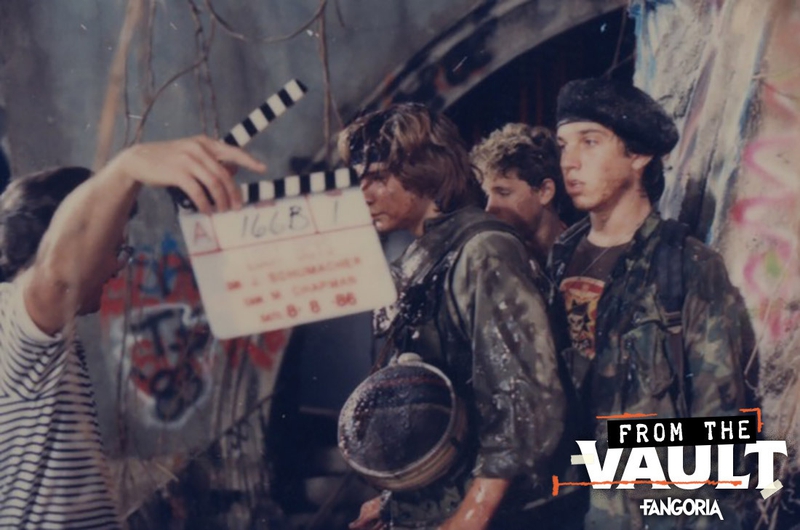 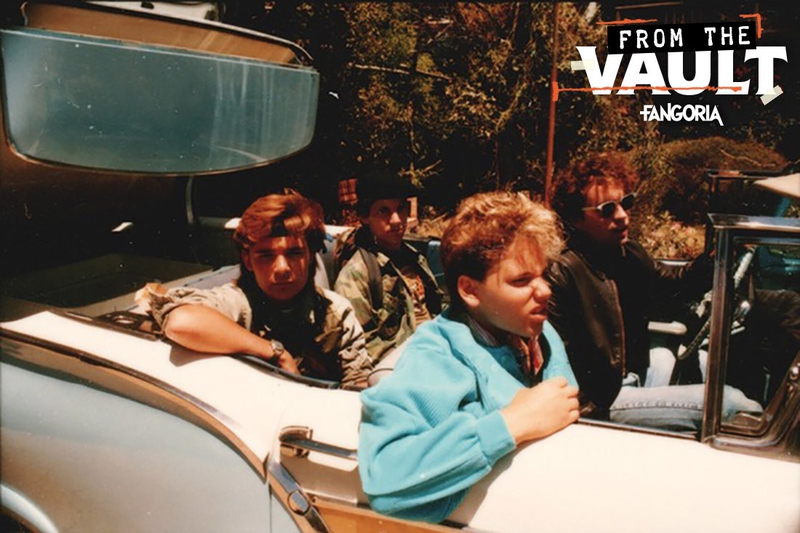 It's never not a good time to head to Santa Carla, click below to stream now: