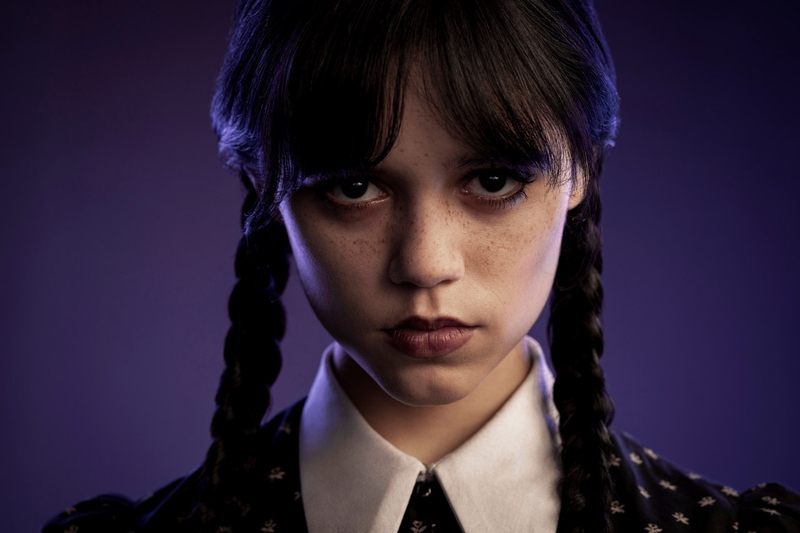 Following shortly on from its trailer release earlier this week, Tim Burton and Netflix’s Wednesday series has gotten a release date – and yes, obviously, it’s a Wednesday.

The live action Addams Family-based series which stars Scream star Jenna Ortega will hit the streaming service on November 23rd, just in time for a spooky Thanksgiving. All of the episodes will be released simultaneously, so turkey won't be the only thing you're binging that day.

Wednesday will follow the eponymous Addams daughter during her time at the Nevermore Academy, sleuthing, solving mysteries, and generally just being her ray-of-sunshine self.

In a statement, Jenna Ortega had this to say about the terrible teen:

“Wednesday is currently a teenager, and we’ve never seen her as a teenager before […] Her snarky, snide remarks might not necessarily sound as charming when they’re coming from somebody who should probably know better than a 10-year-old girl. That was a balancing act. We didn’t want to make her sound like every other teenage girl, but we also didn’t want to make her too ignorant. And we’ve never seen her on screen this much. Any other time you’ve seen Wednesday, she’s been the one-liner, the end of a joke, she always hits it, and I think that’s what people really love about her. But in this show, every scene is Wednesday. There’s an opportunity to give her a bit more dimension, and she becomes a bit more of a real person, which I don’t think we’ve ever seen before.”

Mark your calendars and get your snapping fingers ready for one woeful Wednesday! 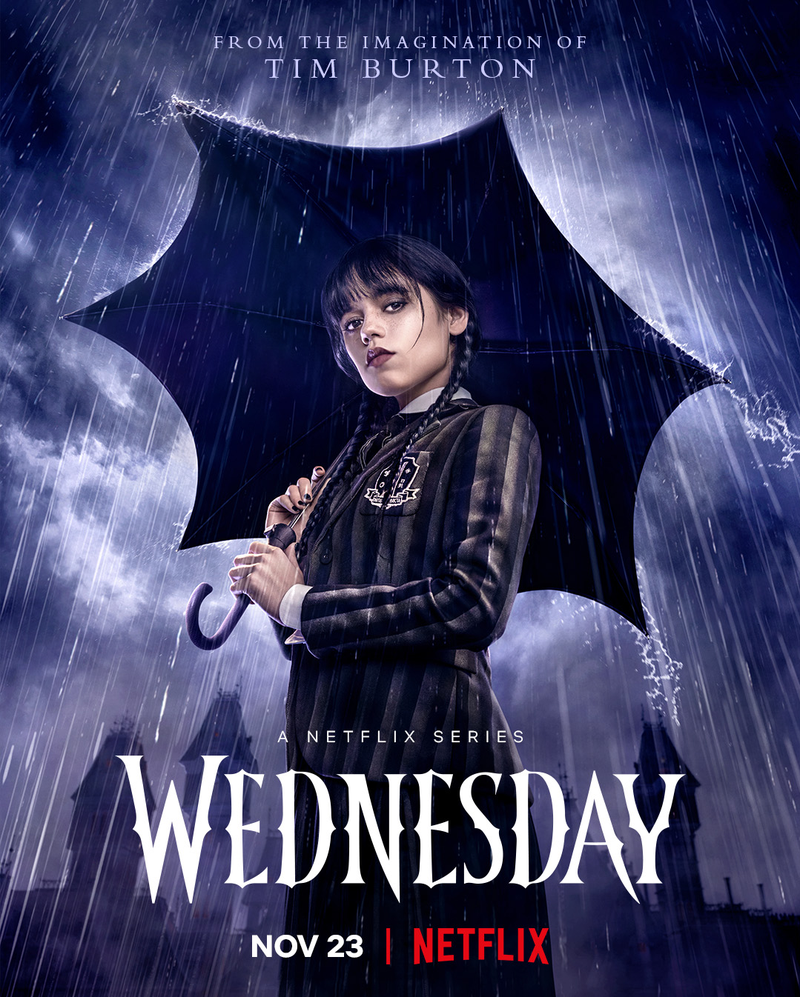