What horrors await us at Whistler Camp? (The 'Conversion' is silent). 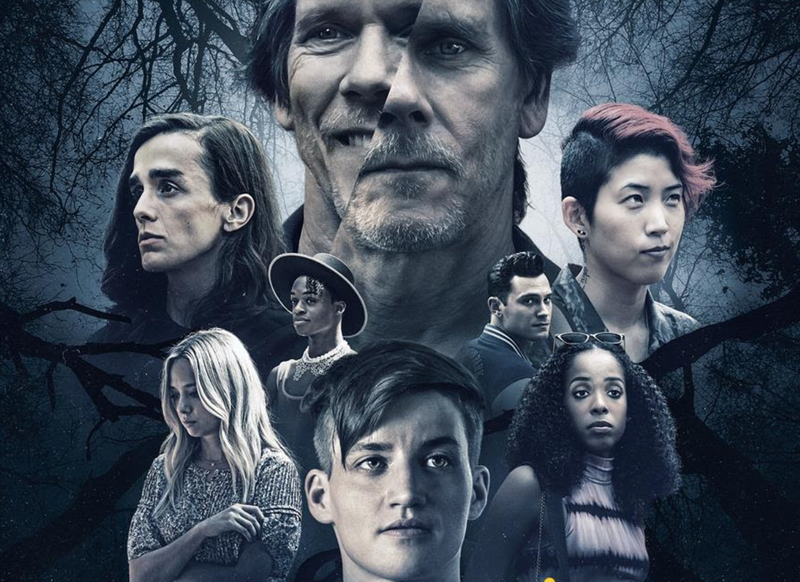 We're headed to conversion camp! The new trailer for THEY/THEM just dropped and it's giving big But I'm A Cheerleader-but-make-it-a-slasher vibes. I'd say "But I'm A Cheerleader but make it horror" but the concept of conversion camps is already inherently horrific. Kevin Bacon heads back to summer camp, this time he's running the place. As head of Whistler Camp, Bacon's Owen Whistler is on a mission to "help" a group of queer and trans campers "find a new sense of freedom."

The camp's methods are... questionable. And as things become more psychologically unsettling, the campers have to work together to protect themselves. If that wasn't already plenty to unpack on a (forced) summer retreat, there's also a slasher on the loose. Take a look at the official trailer below, featuring a peek at the aforementioned killer in question!

That wooden-masked killer is conjuring up deeply buried memories of seeing The Fear key art on video store shelves. Something about a wooden-faced murderer lurking in the woods adds that extra eerie factor. John Logan's THEY/THEM hits Peacock on August 5. 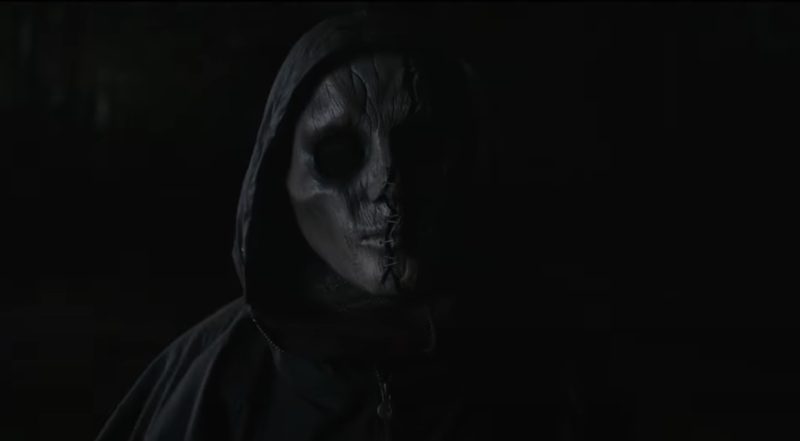