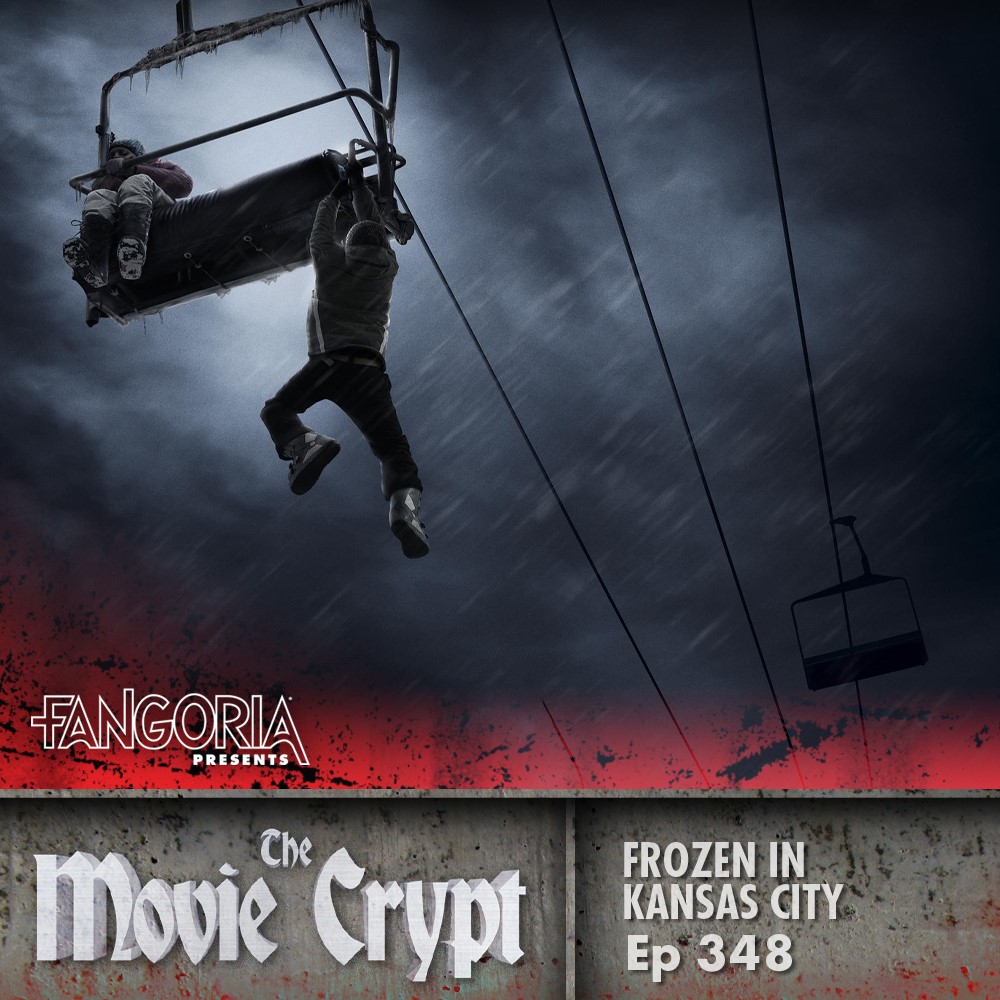 The Panic Film Festival presented a special 10th-anniversary screening of Adam Green’s Frozen. For the first time ever, Joe interviewed Adam in the most candid filmmaker-on-filmmaker conversation about the making of Frozen that you will ever hear. The conversation ran the gamut, including: Green turning down an offer that would have doubled the production’s budget had he been willing to concede to the producer’s demands (which included NOT shooting the film entirely on location); Green literally casting the very first actress to walk into the audition room; the technical and physical hurdles that the cast and crew endured shooting on the side of a mountain in Utah during the dead of winter; Joe’s father passing away while visiting the set; the moments with the wolves that turned dangerous; the haunting story about the real-life tragedy that had occurred in the very spot in which Green was compelled to shoot the film.

The two filmmakers take a deep dive behind the scenes of the lasting legacy of Frozen: “doing for skiing what Jaws did for swimming.”

Recorded before a live audience, the episode also includes the return of “The Steven Tyler Congratulations,” as Green and Lynch honor a very special guest who also had a film screening at Panic Fest this year.

NOTE: Unfortunately, Arwen could not attend this live appearance because of a previously scheduled professional obligation.