‘The Evil Dead’ Was First Announced 40 Years Ago Today 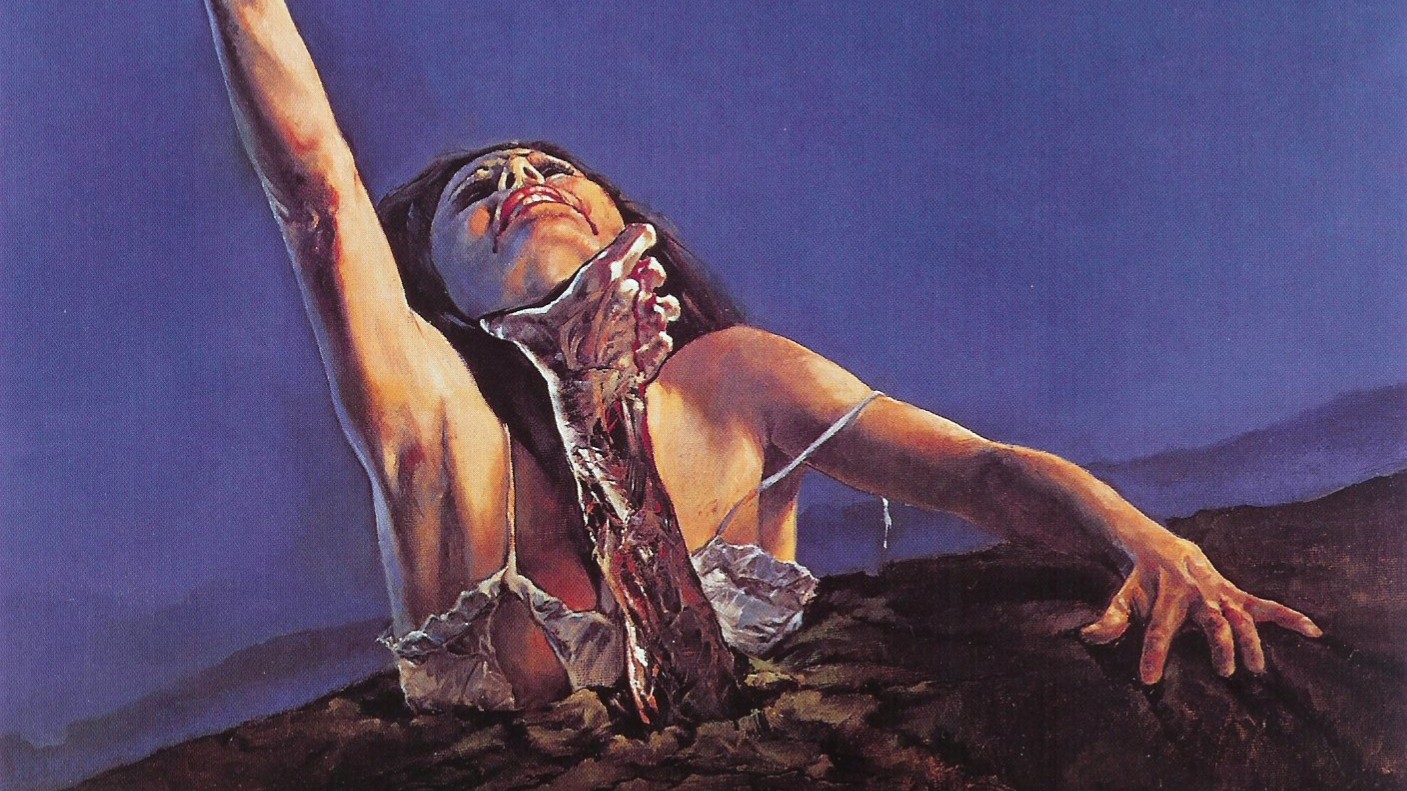 ‘The Evil Dead’ Was First Announced 40 Years Ago Today

A lot has been written about Sam Raimi’s The Evil Dead since it first hit theaters in 1983: The initial reviews, ranging from raves (“Unquestionably it’s an instant classic, probably the grisliest well-made movie ever”—Los Angeles Times) to roastings (“This turkey gobbles so loudly that every Honeysuckle White and Butterball in this part of the United States must be startled into activity every time the projectionist cranks up another go-’round”—Arkansas Gazette), the reappraisals as time went on and this scrappy little splatter film became an enduring classic, and countless interviews with Raimi and co. about its creation. But the very first article about the movie was printed on December 5, 1979, when the independent production was just going before the camera.

That piece ran in the Kingsport, Tennessee Times-News, letting local residents know that the fright flick then titled Book of the Dead was being produced in their midst. Written by Mark Dawidziak, it details how Raimi and his Detroit-based team came to stage the first adventure of Ash and the Kandarian demons in and around Morristown, TN, with Bruce Campbell (“an actor with some stage experience”) starring. Given the gory excesses that led the film to ultimately hit theaters unrated, it’s amusing to note that the article states, “…the film will undoubtedly receive an ‘R’ rating because of the terror and violence employed,” and “A great deal of the suspense will be handled by suggestion.

The rest, of course, is history. Veteran sales agent Irvin Shapiro took on Book of the Dead, changed the title to The Evil Dead and brought it to the 1982 Cannes Film Festival, where it initially got no takers. One important viewer did catch a screening, however: Stephen King, who wrote an article for the November ’82 issue of Twilight Zone magazine raving about the movie and Raimi’s ingenuity, comparing him to George A. Romero and John Carpenter, calling it “the most ferociously original horror film of 1982” and wondering in print why the movie had not received American distribution. King’s write-up led New Line Cinema to acquire The Evil Dead and help it toward the landmark status it now enjoys. And it all began as a tiny regional project that attracted the attention of a local journalist. Read on…