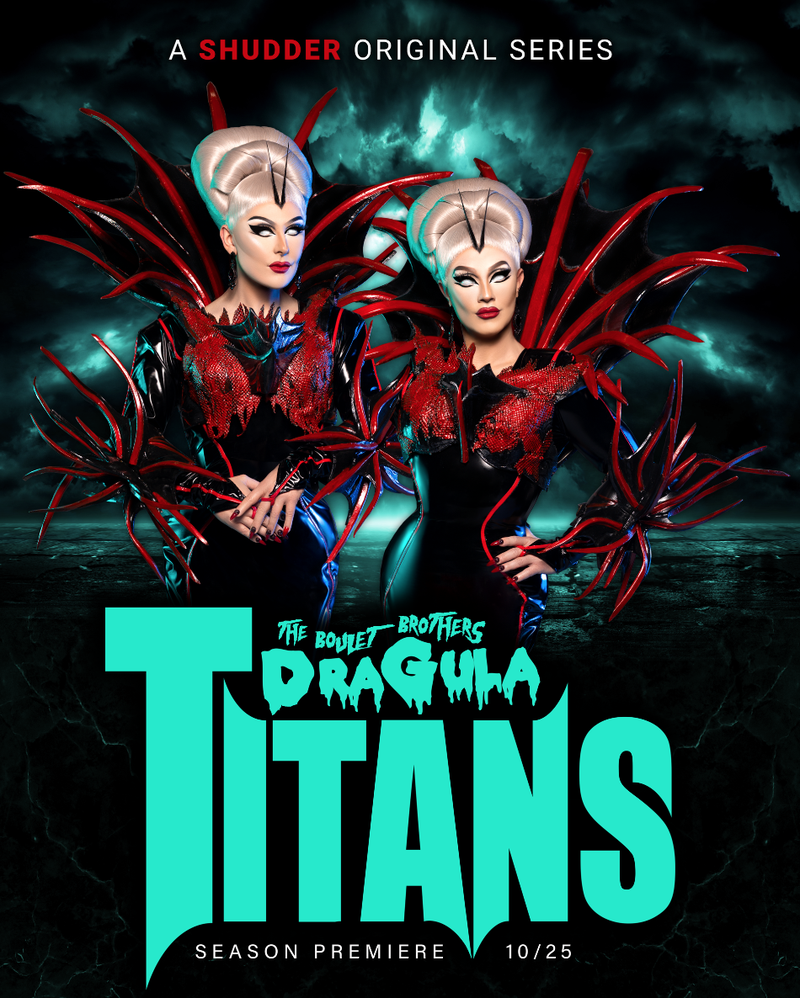 We asked for more Dragula, The Boulet Brothers and Shudder have heard our pleas and answered the call. That's right, this October, we are getting a brand new spin-off series, The Boulet Brothers' Dragula: Titans. The series will bring together some of the most popular drag icons from previous seasons, as they compete in "a grand championship of drag artistry and shocking physical challenges for a one hundred-thousand-dollar grand prize, the headlining spot on the upcoming world tour and the first ever Dragula: Titans crown and title."

While the show will feel familiar enough for fans, Dragula it is not. The new series will offer a new format that promises a "haunted mansion full of shocking twists and turns", all of this taking place in a brand-new “underworld” set that was built just for the season.

"We wanted the show to feel familiar to fans, but we also wanted the set and format to feel elevated from a regular season in order to match the incredible talent of the artists we’ve brought together” says the Boulet Brothers. “There are so many shocking twists and turns this year that the competitors affectionately renamed the show “Gagula” during filming, and we really can’t wait for audiences to see it - this show is truly the most compelling content we’ve created to date.” 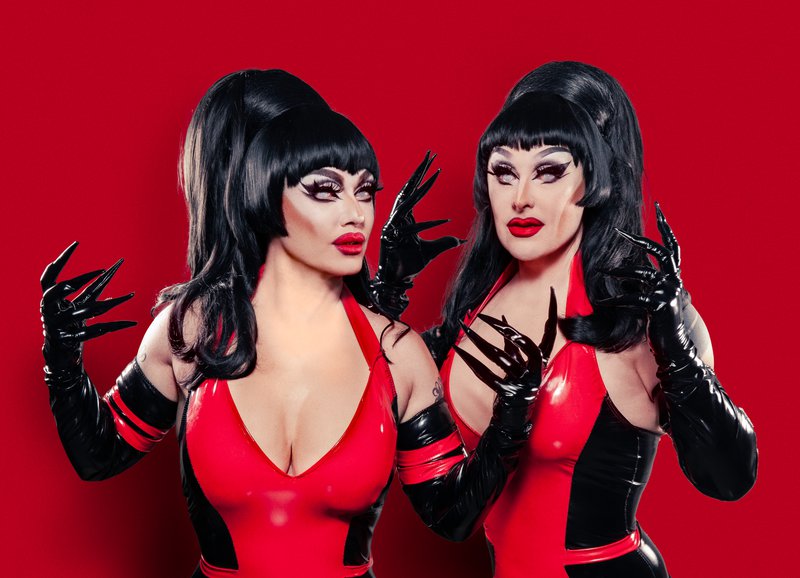 “The Boulet Brothers and our previous Dragula series have attracted a wonderfully passionate, engaged and diverse fanbase and we’re delighted to bring them even more of the content they crave with this next competition series, especially during our biggest, most celebrated month of the year,” said Craig Engler, GM of Shudder.

Returning fan-favorite competitors will be announced at a later date, but we have a peek at the killer rotating cast of guest judges from the show's past and present. Look at this list! Cassandra Peterson (Elvira), Harvey Guillen (What We Do In The Shadows), Justin Simien (director of Disney’s upcoming Haunted Mansion film), David Dastmalchian (Dune, Suicide Squad), pop metal princess Poppy, drag superstars Alaska and Katya, and horror royalty Joe Bob Briggs (The Last Drive In), Bonnie Aarons (The Nun) and Barbara Crampton (Reanimator, Jakob’s Wife), and that's not even the complete list! The show also has some surprises in store for us, with special guests popping in unannounced. We can't wait! 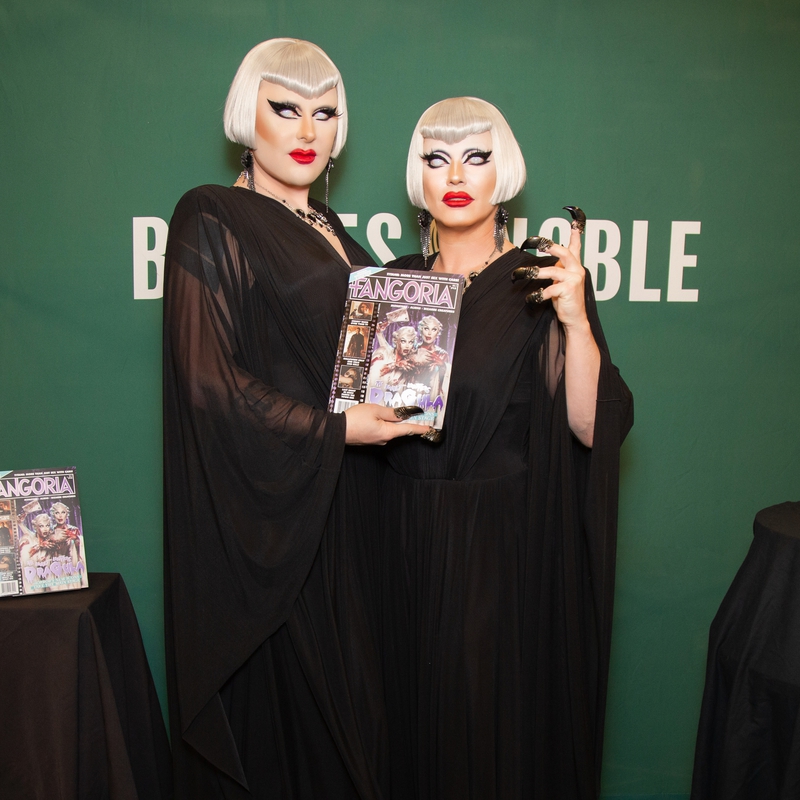 The Boulet Brothers' Dragula: Titans will debut with a two-episode premiere on Tuesday, October 25 on Shudder and AMC+ with subsequent episodes rolling out weekly. We have ten episodes of the spin-off series to look forward to, and The Boulets are just getting started. This is only the first project to be rolled out as part of the duo’s recent multi-project deal with Shudder. Announced via Variety, the partnership will also include a new season in the main The Boulet Brothers’ Dragula series, as well as some other yet to be announced projects.

Watch Dragula now streaming on Shudder, and prepare yourselves for the arrival of The Boulet Brothers' Dragula: Titans this October.