The filmmaker reunites with his SINISTER team for a Joe Hill adaptation. 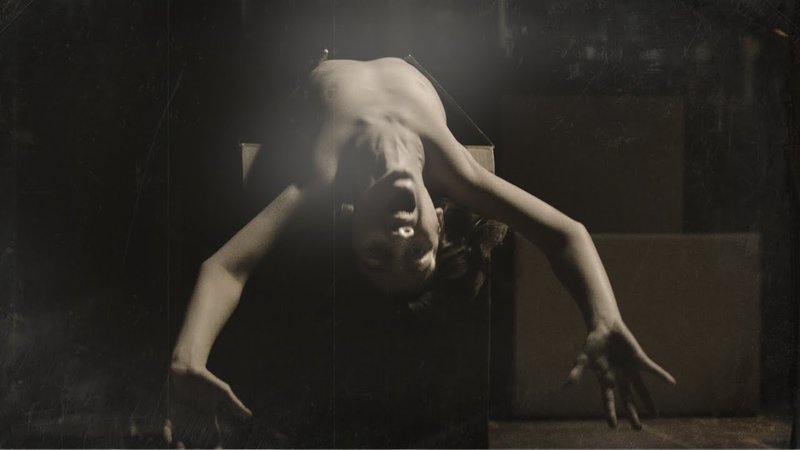 Last month we learned that Scott Derrickson would be reuniting with his Sinister star Ethan Hawke and writer C. Robert Cargill (co-writing here with Derrickson) for a new horror film called The Black Phone, based on the Joe Hill short story of the same name. And today Bloody Disgusting reports that Blumhouse and Universal will release the film to theaters on January 28, 2022.

Hawke will be joined by Jeremy Davies, James Ransone, Madeleine McGraw and what looks to be a whole lot of child actors for the cast, which checks out considering the synopsis:

Finney Shaw, a shy but clever 13-year-old boy, is abducted by a sadistic killer and trapped in a soundproof basement where screaming is of little use. When a disconnected phone on the wall begins to ring, Finney discovers that he can hear the voices of the killer’s previous victims. And they are dead set on making sure that what happened to them doesn’t happen to Finney.

Derrickson and Cargill are both producing along with Jason Blum, and Joe Hill, Ryan Turek and Christopher H. Warner are executive producers. Look for this early next year, which is plenty of time to read the Joe Hill source material, which is my next move. The ebook is only 99 cents today!

And as an aside, something to chew on: is Sinister the scariest movie of all time? Can "science" truly answer that question? Fear, like any emotion, is entirely subjective, but it's hard to argue that Sinister got my heart rate up, as it did with these test subjects.