Luca Guadagnino is reuniting with Timothée Chalamet for BONES AND ALL, a new horror/thriller with an A-list cast. 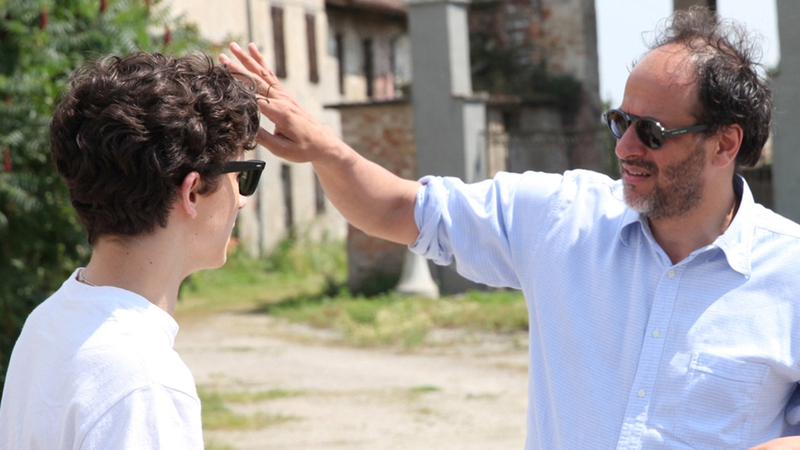 Acclaimed filmmaker Luca Guadagnino is returning to the world of genre filmmaking with his latest effort Love and Bones, and he’s bringing Timothée Chalamet with him. What’s more, the film, which has been described as a “horror love story” has now been acquired by MGM, with the studio taking global rights to the film with plans to release it in theaters.

As reported by The Hollywood Reporter, MGM has closed a deal for the right to Love and Bones, though no specific release plans have been announced as of yet. The movie has already been filmed though, so it wouldn’t at all be surprising to see it sometime later on in 2022. This marks a reunion between Guadagnino and Chalamet, who previously collaborated on the Oscar-winning Call Me By Your Name. A synopsis for the film reads as follows:

“Bones and All is a story of first love between Maren (Taylor Russell), a young woman learning how to survive on the margins of society, and Lee (Chalamet), an intense and disenfranchised drifter, as they meet and join together for a thousand-mile odyssey which takes them through the back roads, hidden passages and trap doors of Ronald Reagan’s America. But despite their best efforts, all roads lead back to their terrifying pasts and to a final stand which will determine whether their love can survive their otherness.”

Guadagnino is no stranger to the horror space. The filmmaker previously directed 2018’s Suspira remake, which was distributed by Amazon. Interestingly enough, Amazon recently acquired MGM, making this something of a reunion. This marks the first major move by MGM since the acquisition by Amazon was finalized last week. Guadagnino had this to say about it:

“I am delighted that MGM, a studio that so clearly loves filmmakers and respects bold vision, is going to bring my movie into the world and that the amazing work of Timothée, Taylor, Mark and the rest of the cast will be seen in theaters. Bones and All could not be in better hands with Kevin Ulrich, Mike De Luca and Pam Abdy at the helm. I am truly proud to be associated with the iconic lion that has roared at the start of so many of my favorite films over the decades.” 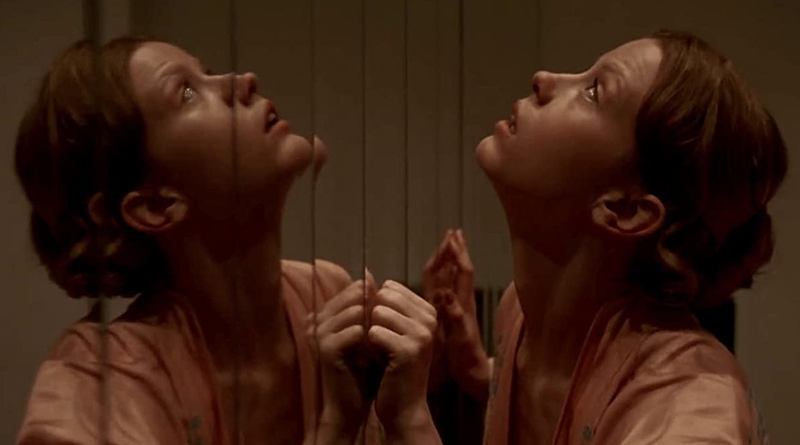 The stacked ensemble cast for Bones and All includes Taylor Russell, Mark Rylance, André Holland, Jessica Harper, Michael Stuhlbarg, David Gordon-Green, Francesca Scorsese, and Chloë Sevigny. As it just so happens, Green is no stranger to the horror space either, having directed 2018’s Halloween, last year’s Halloween Kills and Halloween Ends, which recently wrapped production. David Kajganich (Suspiria, A Bigger Splash) penned the screenplay, which is based on the novel of the same name by Camille DeAngelis. Michael De Luca, MGM Film Group chairman and Pam Abdy, MGM Film Group president, had this to add in a joint statement:

“Since his earliest days, Luca has been obsessed with movies, which makes him a kindred spirit to us both. We have long admired his devotion to the kind of cinema that is both admired and passionately discussed by moviegoing audiences. He is the rare filmmaker whose two-decades-long career has spanned countless genres and subjects, and throughout, he has remained true to his unique vision. We are equally thrilled to be working with Timothée, Taylor, Mark and this outstanding ensemble cast whose work in ‘Bones and All’ will be a must see on the big screen.”

Bones and All does not yet have a release date set.