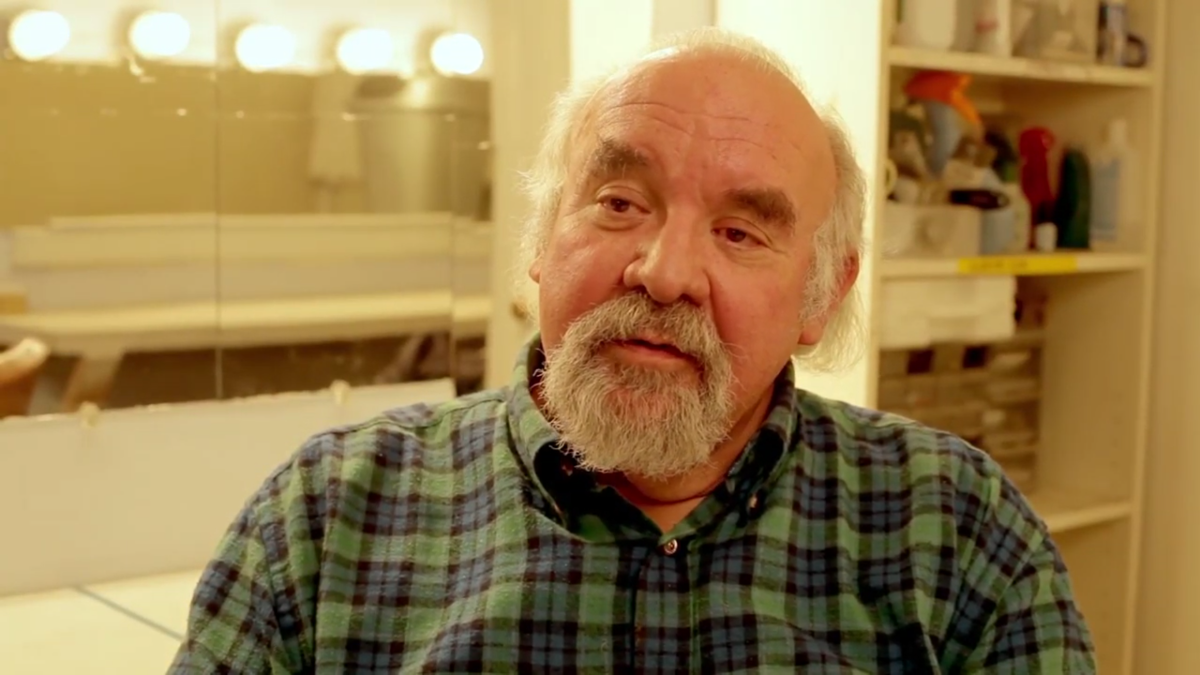 The entire FANGORIA team is crushed to learn of the passing of Stuart Gordon last night at age 72.

Mr. Gordon is best known to our readers as the director of the acclaimed horror films Re-Animator, From Beyond, Dolls, Castle Freak and Dagon, but his epic career spanned many genres and forms. As the co-founder of the Organic Theater Company in Chicago (with his wife, Carolyn Purdy-Gordon), Mr. Gordon was instrumental in the careers of such talents as David Mamet, Dennis Franz and Joe Mantegna.

He co-created the Honey, I Shrunk The Kids franchise and in recent years found critical and popular success in Los Angeles theater, directing such shows as Re-Animator: The Musical and Nevermore...An Evening With Edgar Allan Poe (starring frequent collaborator Jeffrey Combs).

Mr. Gordon’s memoirs, Naked Theater and Uncensored Horror, will be published later this year as the debut title of FANGORIA’s LIFECAST book series.

Our thoughts go out to his family, friends and fans at this time.