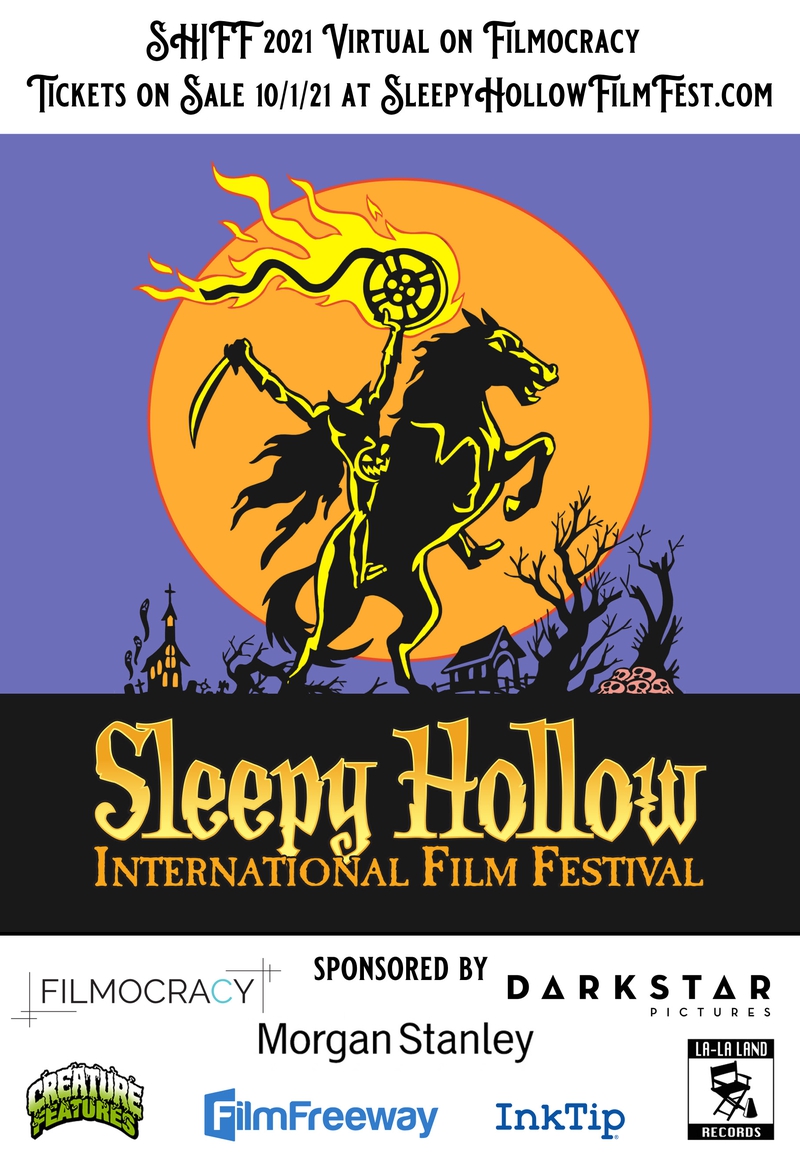 The Sleepy Hollow International Film Festival returns! October 15-17 for a hybrid virtual and in-person experience including a "horseless carriage" popup cinema at Kingsland Point Park in Sleepy Hollow, NY. The horseless carriage cinema experience will offer up three nights of double feature fun beneath the stars with titles like The Thing, Chopping Mall, Aracnaphobia and more! Check out the full festival lineup below, and visitthe official website for program and tickets.