The official graphic novel adaptation of the horror novel by Stephen King and Owen King concludes in this interpretation of the best-selling novel. 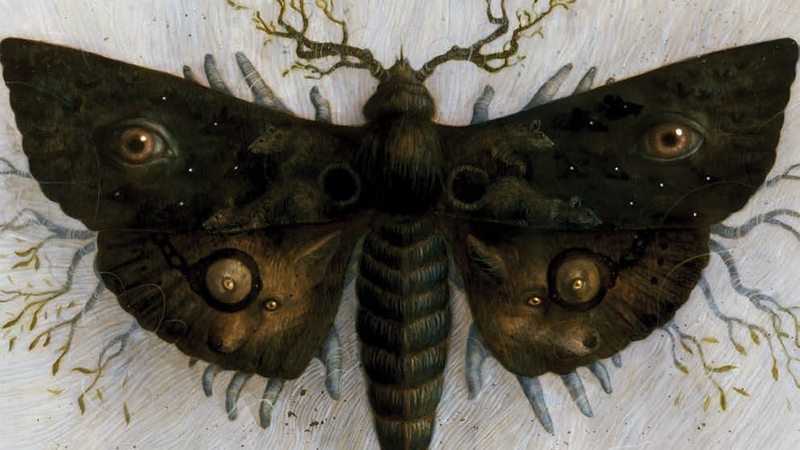 The story focuses on the mysterious plague known as Aurora. The plague targets women, leaving men and all but a handful of sleep-deprived women standing. Those who succumb to the plague appear cocooned--in seemingly endless slumber. In reality, their minds have been transported to a strange, utopic dream world. It's a world where small-town sheriff Lila Norcross and the other women can build their own society. And from which they might not want to wake.

Check out the official synopsis for the second volume below.

Filled with mystery and chillingly grounded horror, in the final book of this two-part series, nearly every woman has fallen ill to the Aurora sickness, caught in a never-ending sleep. One woman, Eve Black is immune to this illness and claims to hold the cure for the other women of the world. As the citizens of Dooling clash on theories of how best to handle Eve, factions form and war seems close at hand. But Eve has her own plans: a test with global consequences. Packed with action, gore, and timely commentary, this is one finale you do not want to miss.

Volume 2 collects Sleeping Beauties issues #6-10 by writer Rio Youers and artist Alison Sampson based on the novel from Stephen King and Owen King.

And now, a sneak peek inside Sleeping Beauties. 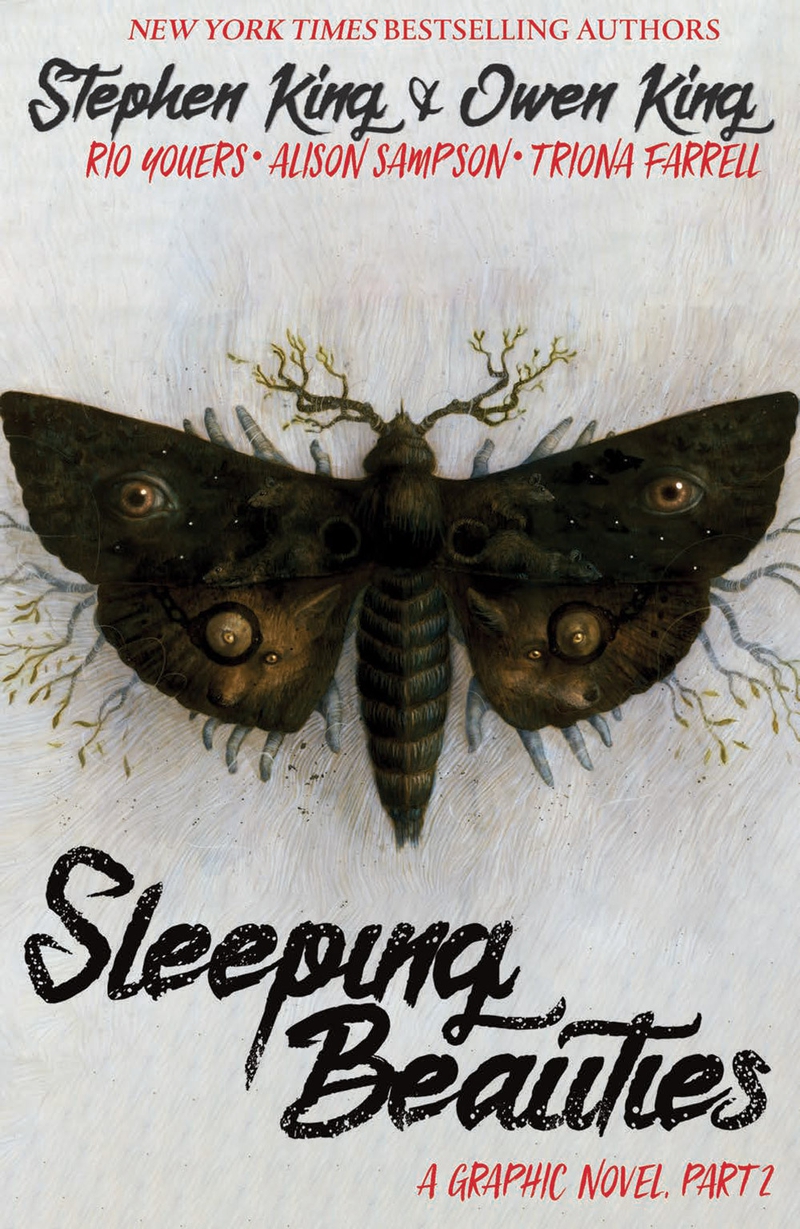 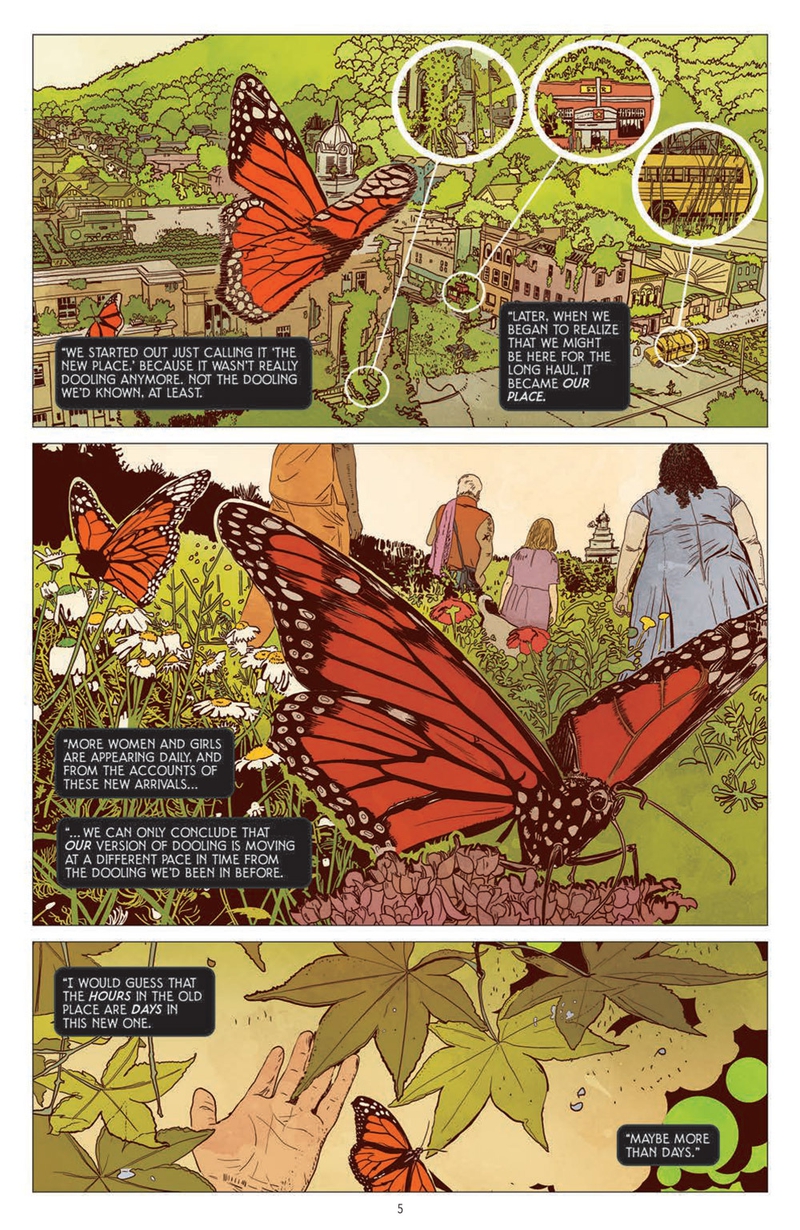 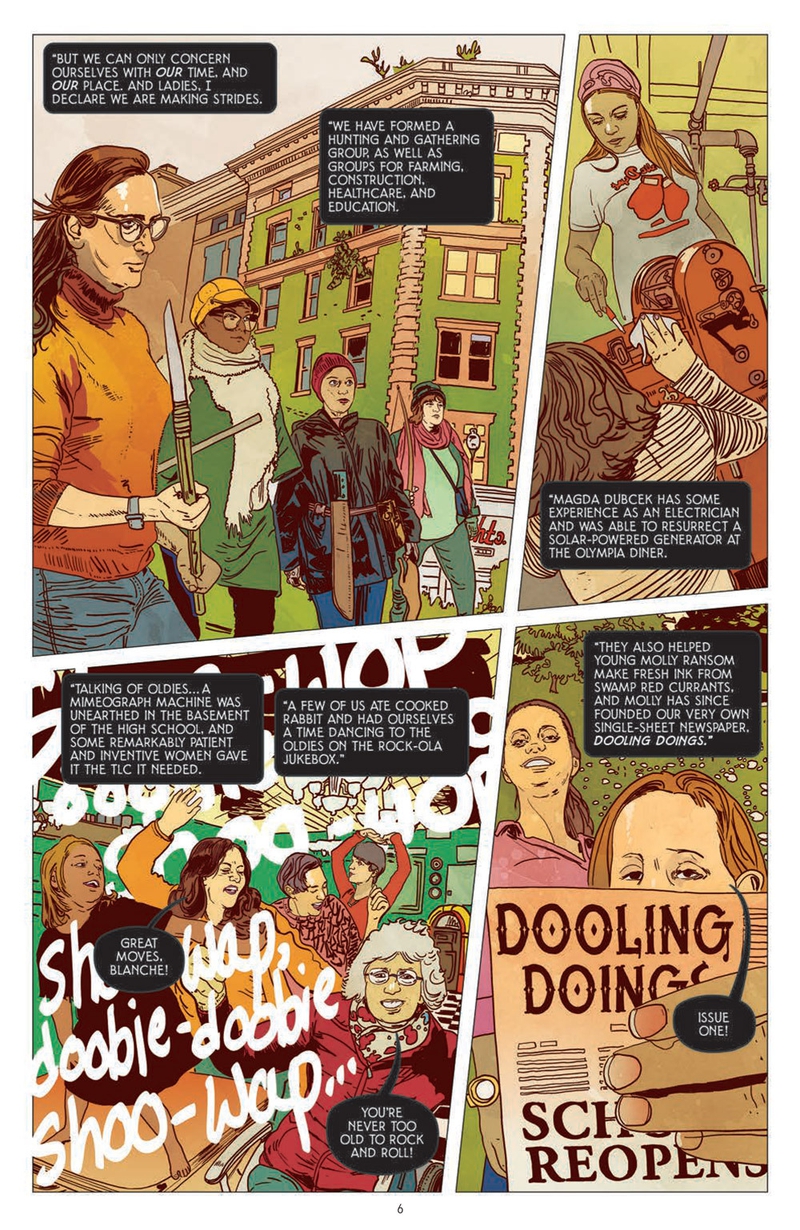 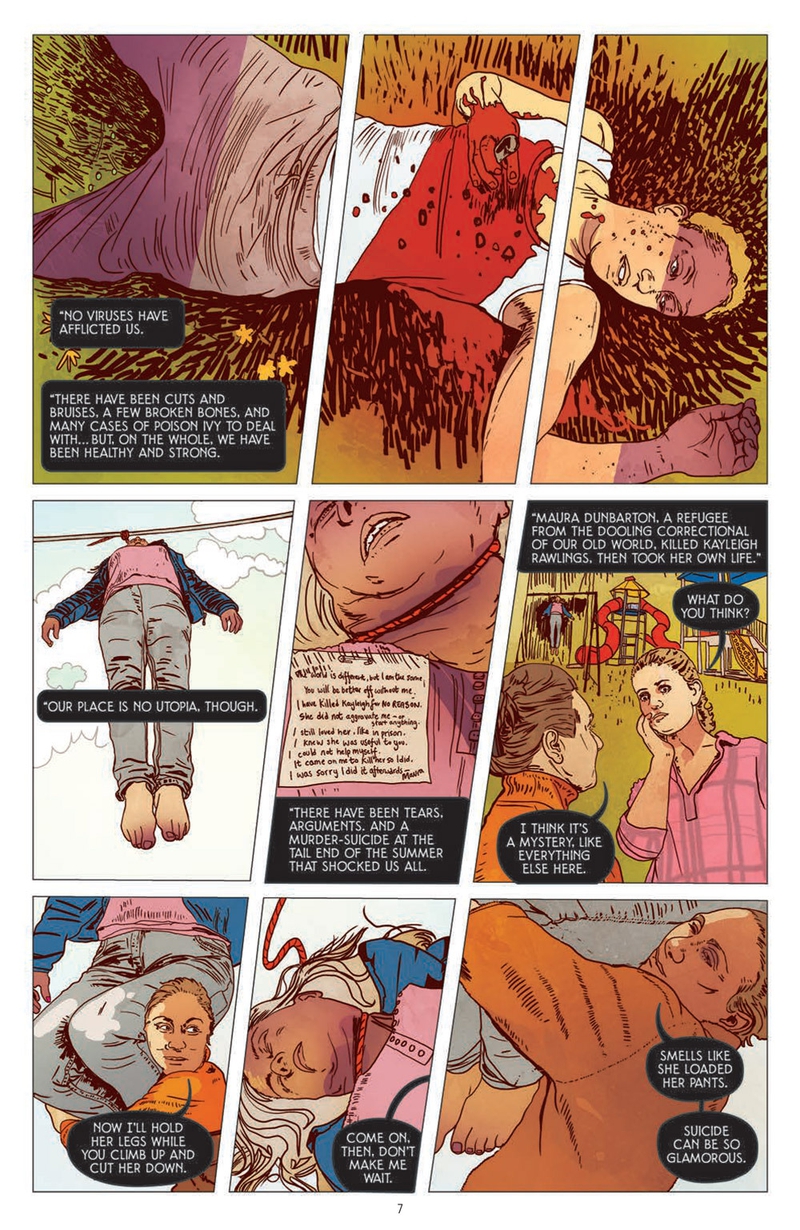 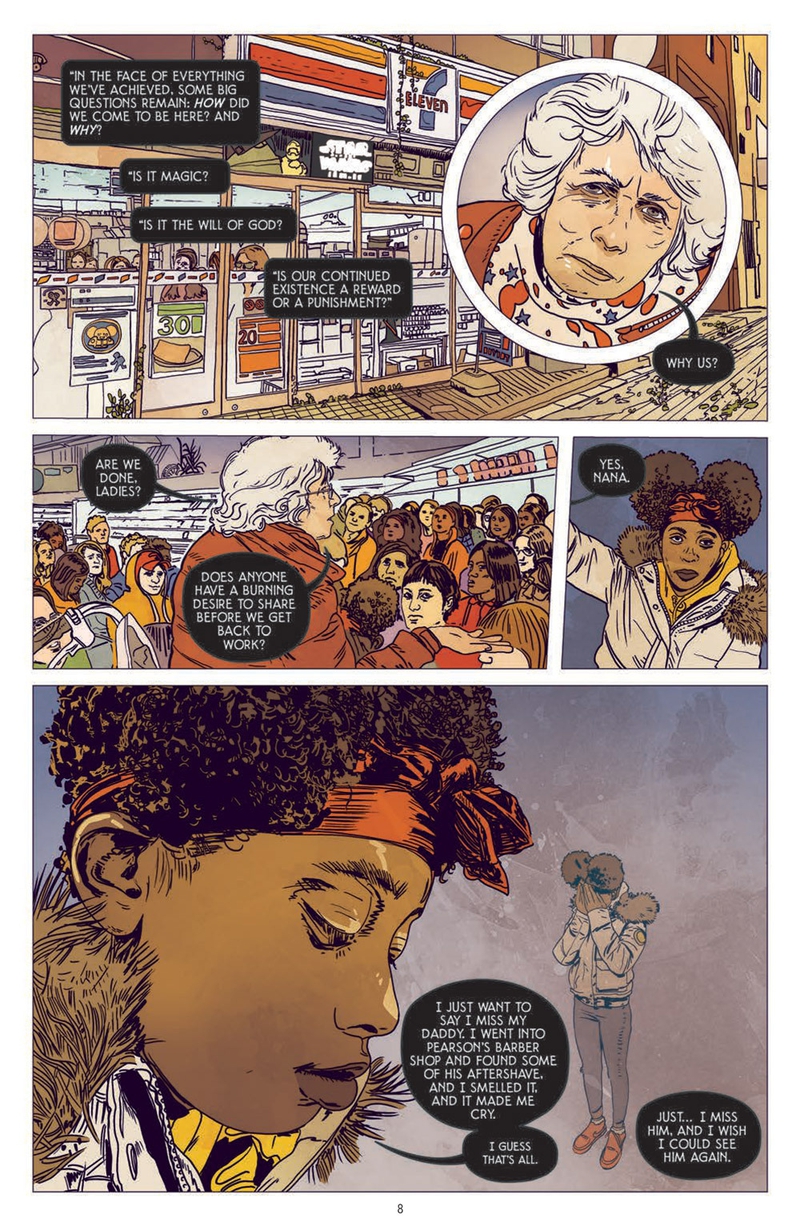 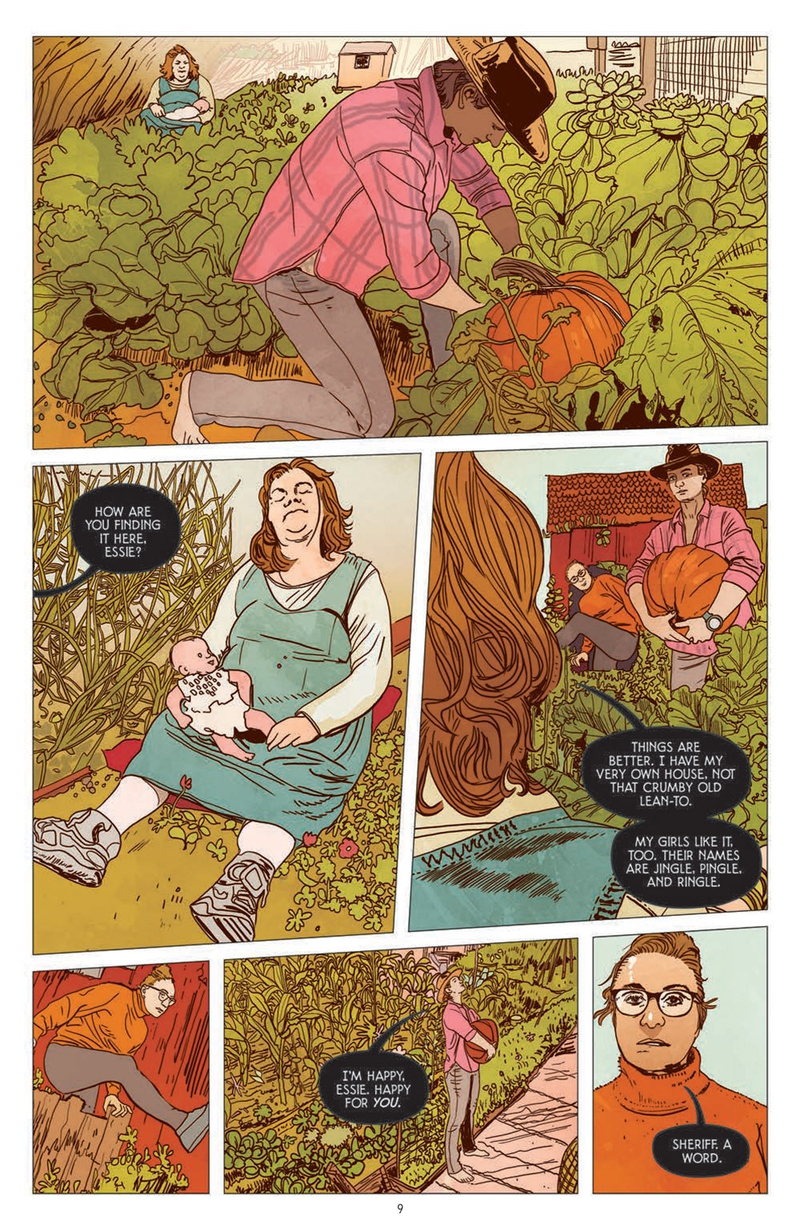 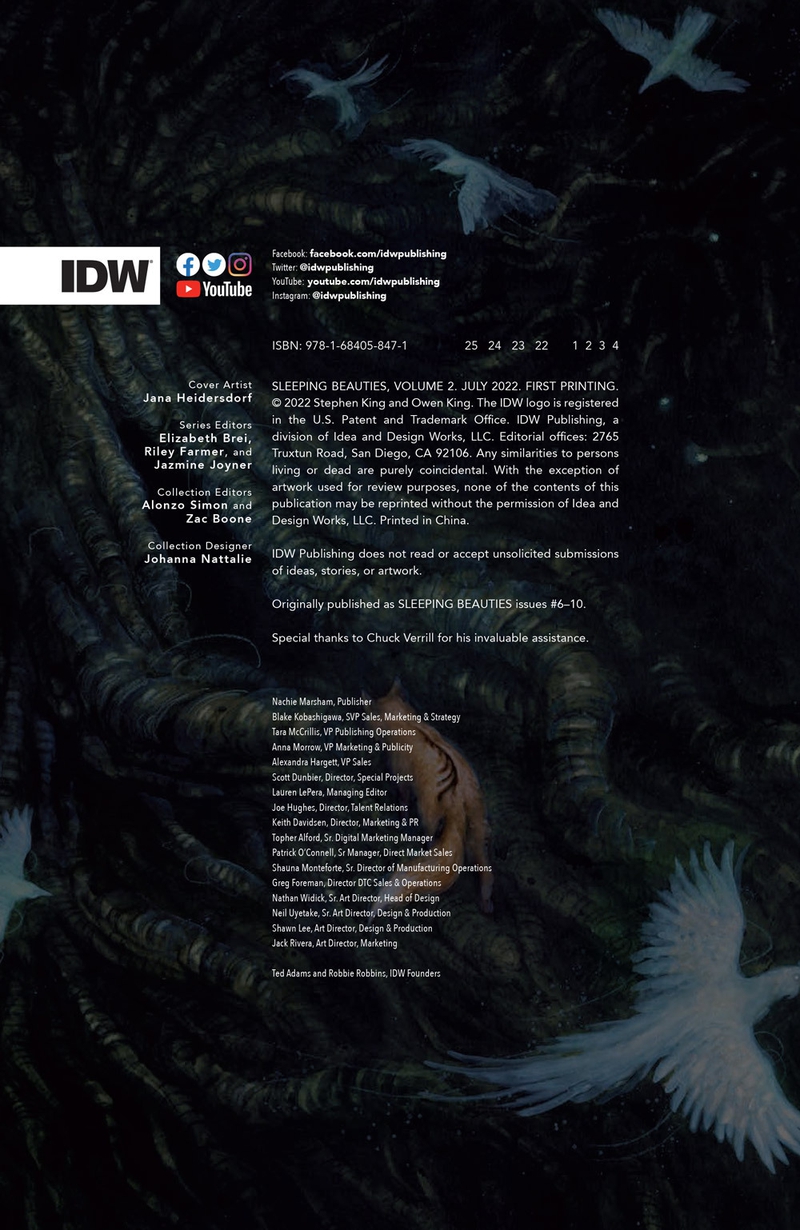 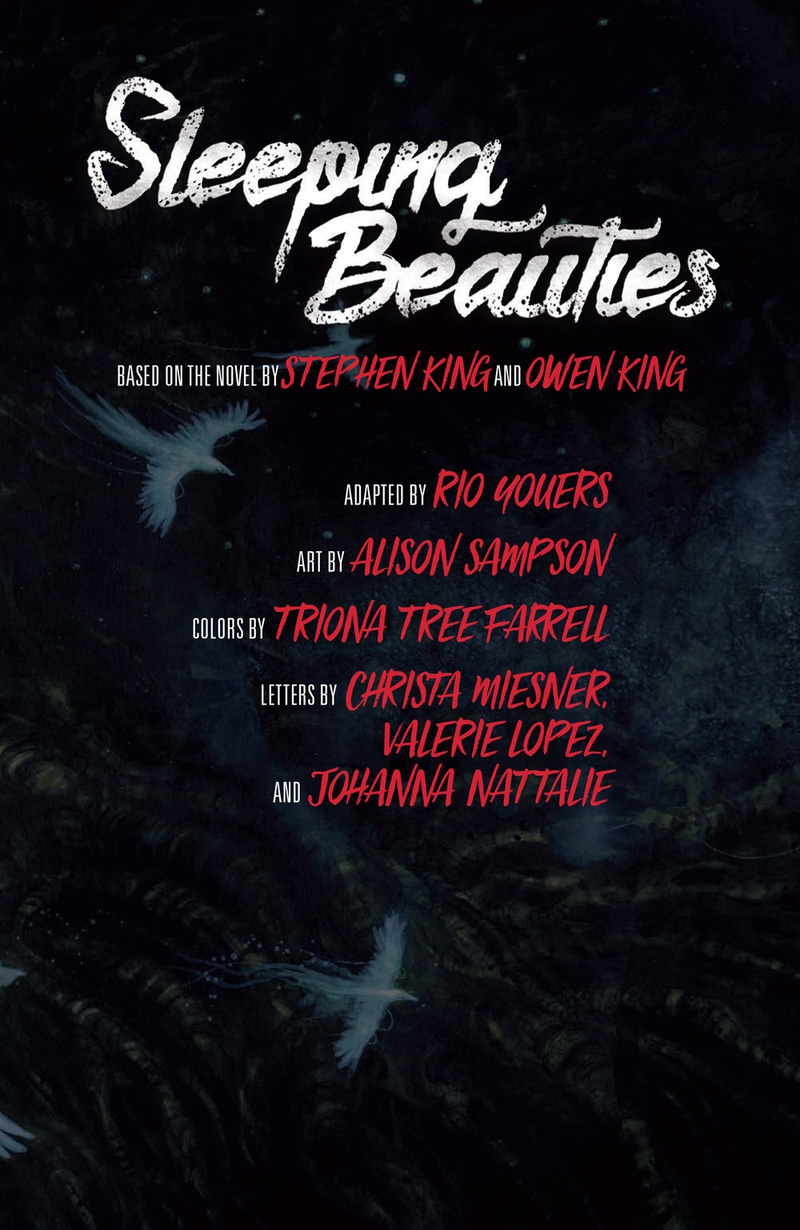