Welcome to Edelvine Academy, home to prestige and violent deaths. 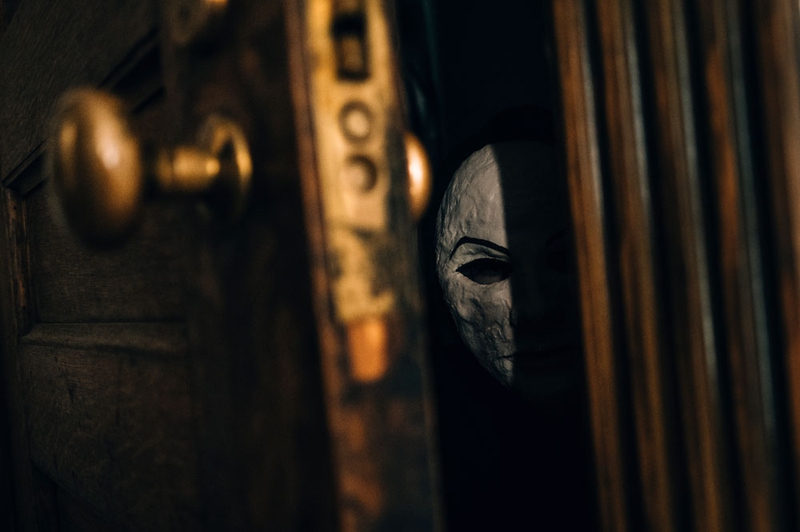 A prestigious school for girls and a dead former student... this obviously calls for a seance! What could possibly go wrong?! Alright, we are actually hoping the answer to that question is "lots" and with Simon Barrett at the helm as writer and director, we are banking on all sorts of wonderfully terrible things to follow!

Known for writing some of the most revered horror films over the past decade, Simon Barrett (You’re Next, The Guest) wrote the screenplay and makes his feature directorial debut with Seance. The movie stars Suki Waterhouse (Assassination Nation, The Divergent Series: Insurgent), Madisen Beaty (Once Upon a Time… In Hollywood, The Curious Case of Benjamin Button), Ella-Rae Smith (Into The Badlands, Fast & Furious Presents: Hobbs & Shaw), Inanna Sarkis (Boo 2! A Madea Halloween, After Franchise),  Seamus Patterson (Channel Zero) and Marina Stephenson-Kerr (Channel Zero).

In Seance, Camille Meadows is the new girl at the prestigious Edelvine Academy for Girls. Soon after her arrival, six girls invite her to join them in a late-night ritual, calling forth the spirit of a dead former student who reportedly haunts their halls. But before morning, one of the girls is dead, leaving the others wondering what they may have awakened.