More drag, filth, horror, and glamour is coming our way. 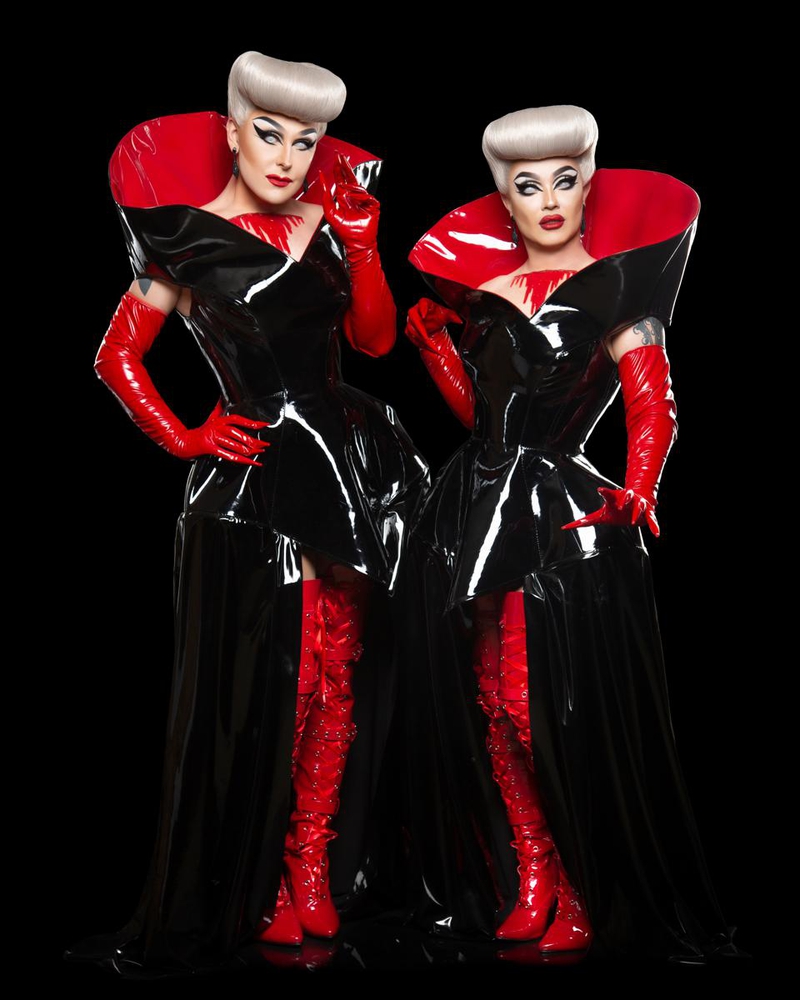 The Boulet Brothers' Dragula has been renewed for a fifth season, and we can hardly contain our excitement! With the largest prize in the show's history, Dragula season four is reportedly the most-watched program on Shudder in the seven weeks since its premiere. The winner of season four will take home a $100,000 grand prize, the stakes are higher, the competition is fierce, and we are so curious to see how they will up the ante for season five. "We are so thrilled to be celebrating the monumental success of season 4 with our new partners at Shudder. It has been a roller coaster ride of a season, and we're still overwhelmed with how engaged and passionate fans and critics have been all season long," said The Boulet Brothers. 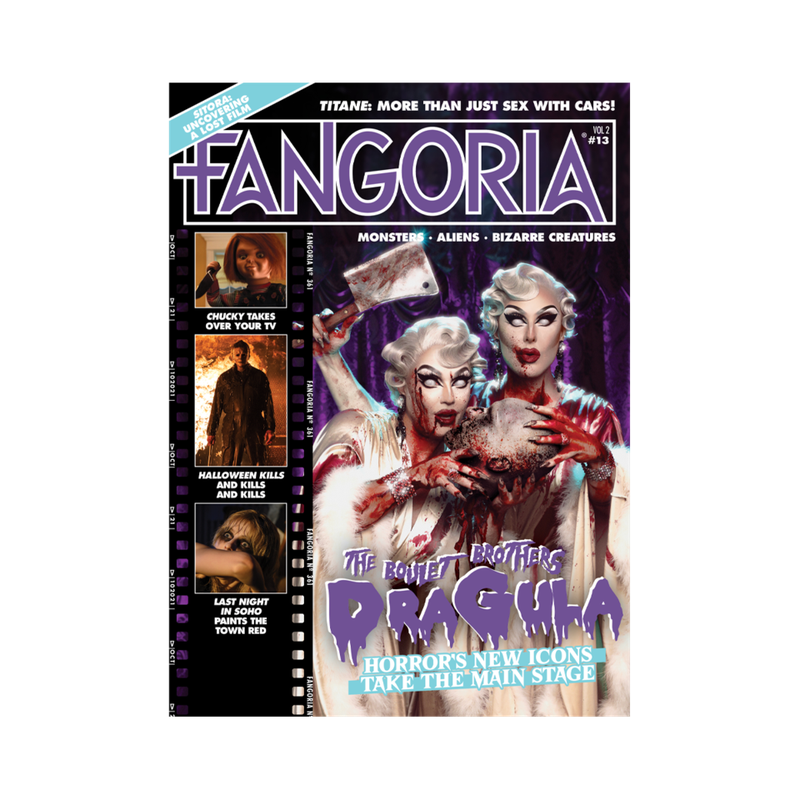 The Boulet Brothers graced the newsstand cover of FANGORIA issue #13 as our filthy, glamorous, cover ghouls on the fastest-selling Volume 2 newsstand cover to date. The partnership between Shudder and The Boulets has proven to be a perfect pairing. The Shudder Original The Boulet Brothers' Dragula: Resurrection was one of the service's most-watched premieres in 2020, and it seems Dragula season four has only further expanded the glamorous filth of the monster fanbase. LA fans had a chance to meet the Boulets during the FANGORIA issue #13 signing, and they showed up full force. Our very own Editor In Chief, Phil Nobile Jr. served as a guest judge on season four. He sat down with Swanthula and Dracmorda to discuss the genesis of The Boulet Brothers' Dragula and shared his set experience in that same issue.

This season, we've seen contestants endure exterminations involving a little shock therapy and cockroach attacks. Perhaps most horrifically, we've witnessed the process of contestants being vacuum-sealed in latex (I'm still talking about that particular nightmare a week later.) The newest episode dropped today, which leaves two more this season. There's something comforting in knowing that while we only have two episodes left for season four... there is indeed a season five on the horizon. The Boulets always have more in store for us than we could ever imagine, "Season 4 is a real triumph for our team, but it's only the beginning, and we can't wait to share what we have planned next. We have such sights to show you!"