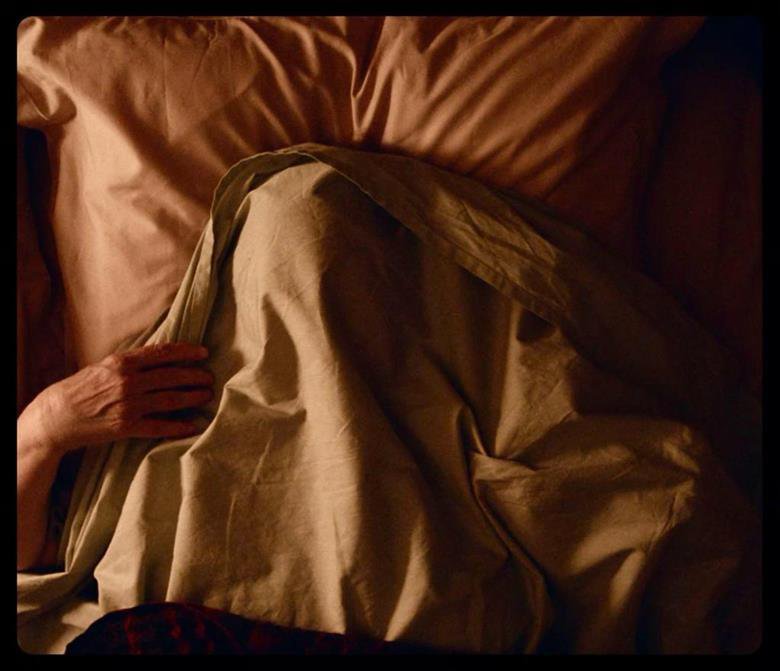 Thanks to Screen Daily for keeping their eye on the most intriguing news of the day: singular filmmaker Gaspar Noé (Climax, Irreversible, Enter the Void) released the above image today in anticipation of his new Cannes-selected film Vortex, starring none other than Dario Argento!

That is nearly all we know, and frankly it's enough, but we also know a logline: “Life is a short party that will soon be forgotten.” Too true, Noé. And we know that Argento will be co-starring alongside French actors Françoise Lebrun and Alex Lutz (both of whom have also directed).

Vortex will play in the Cannes Première section. I guess we'll all find out more next month (the festival runs July 6-17).