See ARMY OF THE DEAD On The Big Screen! 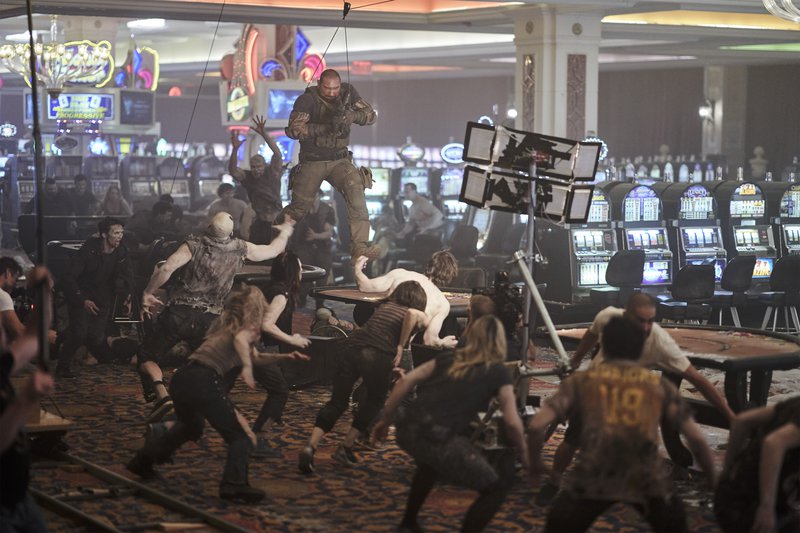 Been jonesing for your big-screen zombie fix? Those fortunate to live in NYC can now catch Zack Snyder’s epic Army of the Dead at the Paris Theater (4 West 48th Street), where it will run through May 25. Then starting this Friday, Cinemark, one of the nation’s largest theater chains, will unspool the Netflix-produced film at 200 locations. This marks Army of the Dead as the first of the streamer’s films to land a wide release at a major theater chain. Besides Cinemark, AOTD will also play at roughly 600 theaters in total, including, iPic, Landmark, Alamo Drafthouse, Harkins, Cinépolis and Brooklyn’s comfy Nighthawk cinemas. The Dawn of the Dead remake director’s return to action-packed horror will then shuffle to Netflix on May 21.