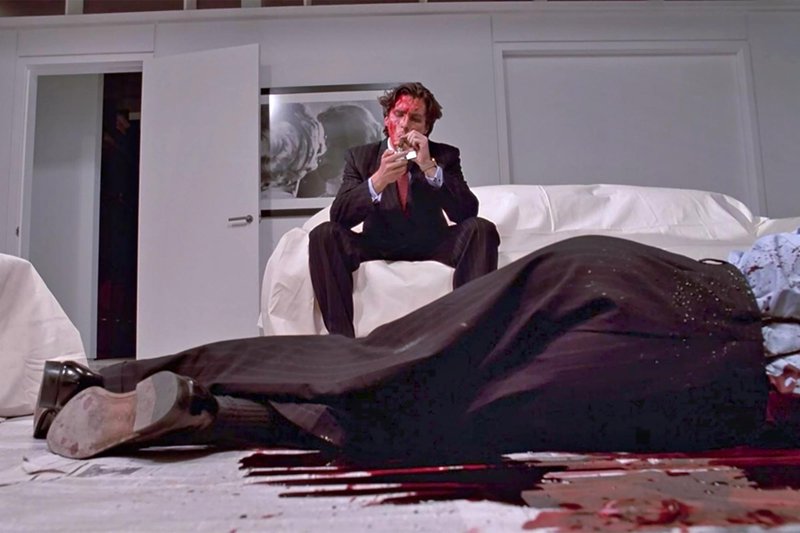 Deadline has the scoop today that Lionsgate is developing both a Saw and an American Psycho series for television, which is in addition to the American remake of Ghosts that we discussed at the beginning of the month. So much horror for our teevees!

In a discussion with Lionsgate TV’s Kevin Beggs, here's what was revealed:

'American Psycho is in development. We’re always exploring what we can do in television with something like the Saw franchise, so that’s a conversation.'

Beggs would not elaborate further, but I hear that Lionsgate TV is in early talks on a TV series adaptation of the book of Saw, from Mark Burg and Oren Koules’ Twisted Television. The Saw film franchise, one of the longest-running horror franchises in history and which has grossed over $1 billion at the box office, has long been rumored as ripe for a TV expansion.

And, of course, there's also talk of a Saw X being developed, so Lionsgate is clearly feeling good about Spiral: From the Book of Saw's chances to reignite fan franchise interest when it comes out May 14. As for American Psycho interest? It never went away!