Rian Johnson Not Directing Next SCREAM, Which Opens Next March 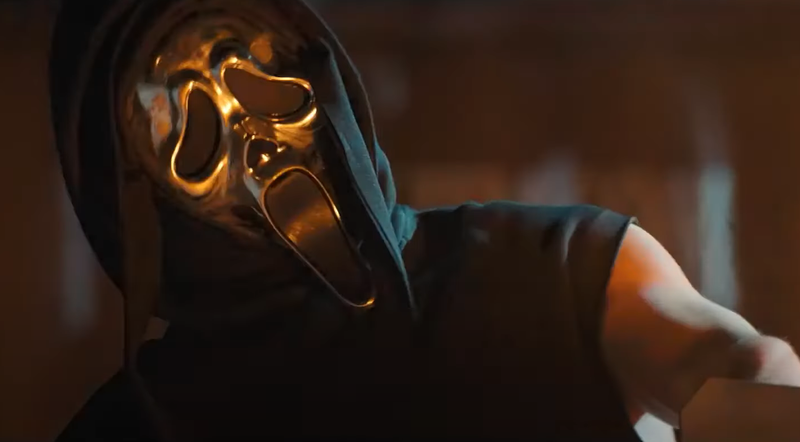 The dream remains just out of reach.

We knew it was coming, and we heard Courtney Cox was back, but now we know when: Paramount has decreed that the sixth Scream (Scream Again? idk) will be hitting screens March 31st, 2023.

Aside from Cox, directors Matt Bettinelli-Olpin and Tyler Gillett are of course back, along with writers James Vanderbilt and Guy Busick. Project X Entertainment’s Vanderbilt, Paul Neinstein and William Sherak will produce, with Kevin Williamson and Chad Villella both back as executive producers. This announcement sadly means that Rian Johnson will go another year without directing a Scream movie. I think he's holding out for the eighth one.

We also hear there will be an exclusive FANGORIA set visit! (We didn’t actually hear that, we’re just trying that thing from The Secret.)