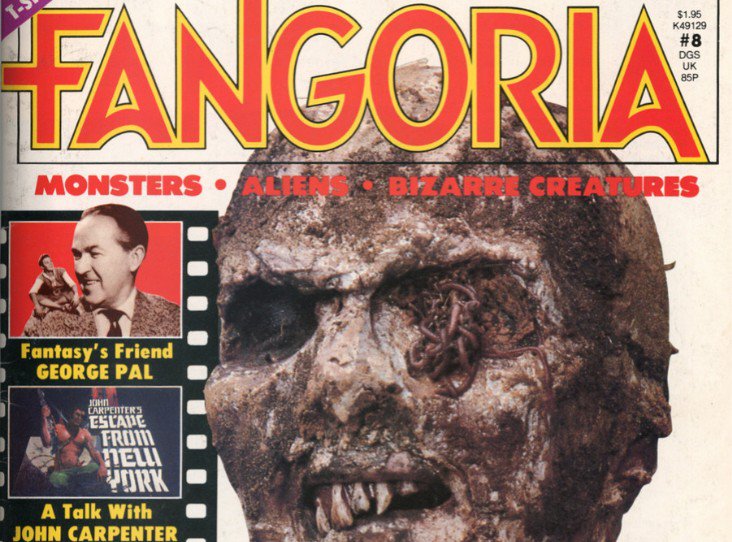 The cover of FANGORIA Vol. 1 Issue 8.

Every Tuesday, we have a very special treat for you readers – we're publishing, in its entirety, a new issue of FANGORIA's original run. As of last week, we had Issues 1-7 of Volume 1 published, and today we're thrilled to publish Vol. 1 Issue 8, originally printed in October (horror's high season!) of 1980. 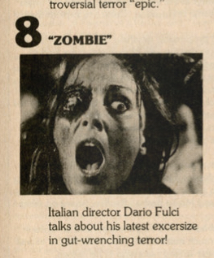