Podcasts to Help Get You Through Quarantine 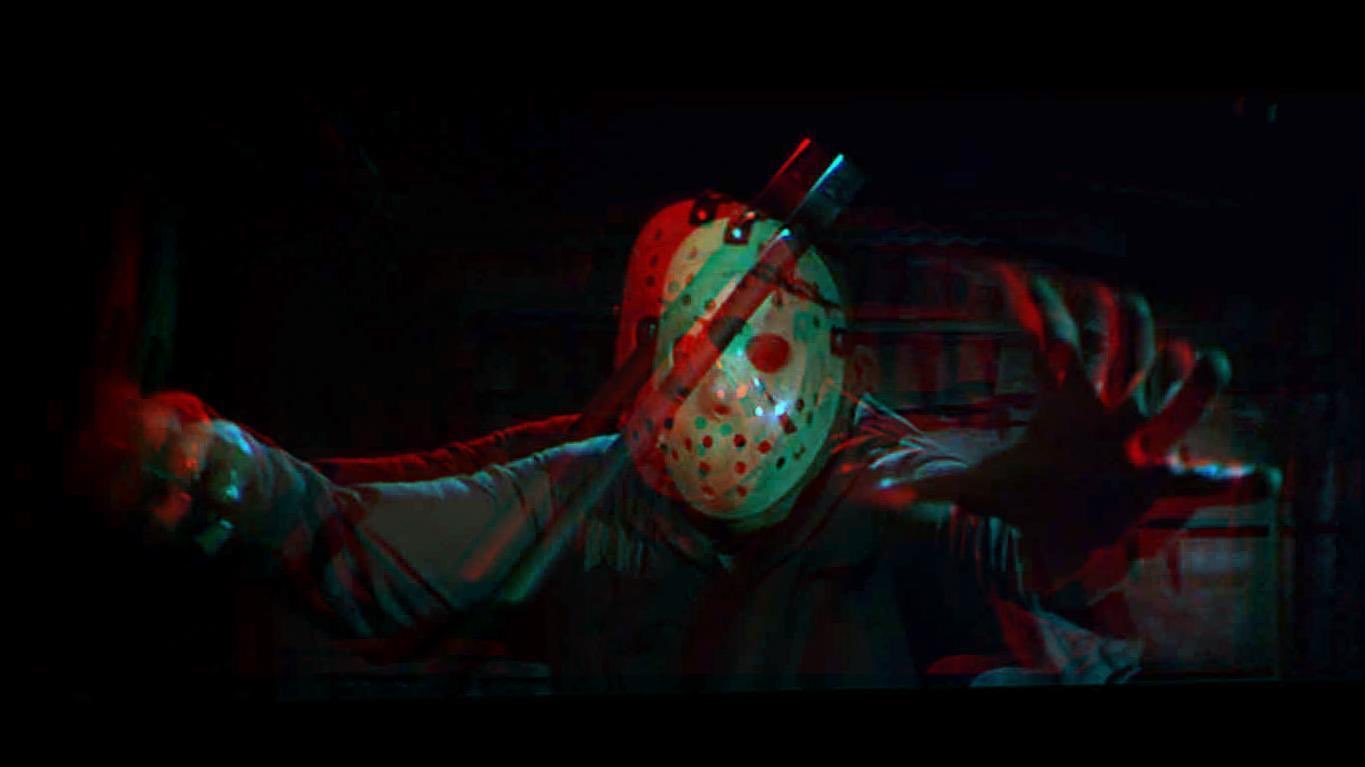 Podcasts to Help Get You Through Quarantine

Besides music and, of course, horror movies, I often find solace in podcasts. They are my favorite part of my daily walks or long drives, neither of which I’m participating in now because we all need to stay home! I think you should be listening to all of the podcasts on the FANGORIA Podcast Network, including my own, Shock Waves. But my favorite of that bunch is Post Mortem with Mick Garris. For the walks around the apartment and in an attempt to stay sane, I have turned to some of the following shows to entertain me, which I think might help you out as well.

Sonic The Hedgehog co-writer Josh Miller and Jodorowsky’s Dune producer Stephen Scarlata host this podcast. Every other week, the duo checks in with a special guest to break down unmade screenplays that never made it to or through production. It’s an extension of Stephen’s excellent documentary; they often will analyze various drafts of scripts and track the evolution, talk about the talent involved and try to figure out what went wrong! While they cover all film genres, when they dip their toes into horror, it always makes for stand-out episodes. David Leslie Johnson (Aquaman, The Conjuring 2) was on for a deep dive into his direct two-part TV miniseries sequel to John Carpenter’s The Thing that he was writing for Frank Darabont. Or there was the time they discussed multiple iterations of Neil Gaiman’s The Sandman with Reading Glasses podcast hosts Brea Grant and Mallory O’Meary. Screenwriter Jared Rivet talked about his unmade White Zombie remake with Tobe Hooper, while Todd Farmer broke down his Halloween 3D script. In the latest episode, director David Bruckner tells all on his version of the unmade Friday the 13TH 3D! You can also catch the guys on my podcast, Shock Waves, episode 178.

This podcast is new, and it’s already an interesting, unique approach to analyzing the genre. Shock Waves co-host Ryan Turek spotted co-host Rob Katz in a coffee shop watching The Howling and taking notes. We both ran into him later at the opening-night reception for “Slashback Video,” and he told us he was researching for his new show; the first two episodes have finally landed. Hosted by Rob and Dylan Dagenais, this first season of Hot for Creature is focused on werewolves. Each season, they plan to dive deep into the history of a different movie monster. So, the first episode goes back to the beginning with Wolfblood, while the second delves into Werewolf of London. One of my favorite documentaries of the last year was Daniel Griffith’s Mark of The Beast: The Legacy of the Universal Werewolf, which can be found on the An American Werewolf In London Arrow Blu-ray, because it gave a meticulous overview of the history of werewolves in film. This podcast feels as if it’s the perfect companion piece with these two movie-loving friends really trying to get the bottom of our fascination with the wolfman. Recommended!

Tales from Beyond the Pale

In a time before podcasts were a popular pastime, filmmakers Glenn McQuaid and Larry Fessenden brought back the old-school horror audio drama with their series Tales from Beyond the Pale. They were initially released online for purchase or as CD box sets and eventually morphed into live shows at film festivals. Now, they are available in podcast form, one episode per week. Fessenden and McQuaid direct a slew of episodes. Other participants include Stuart Gordon, Simon Barrett, Graham Reznick, Joe Maggio, Paul Solet, JT Petty, Eric Red and the voice talents of Lance Reddick, James Le Gros, Amy Seimetz, AJ Bowen, Sean Young, Martin Starr and more. I’ve listened to these both on long drives to Arizona, and in the corner of my place with nothing but a candle burning. If you grew up on Tales from the Crypt or Tales from the Darkside, this is the perfect audio companion to those anthology stories of old.

Do you love and wear Fright-Rags apparel? I know I have been wearing their shirts for more than a decade. If you look at their designs, then you know that the team behind Fright-Rags absolutely loves and respects the genre in a fanatical kind of way. Well, what if you could hang out with that team once a week? Saturday Night Rewind lets you do just that. Named after their local theatrical screening series, Ben Scrivens leads these conversations that span everything from upcoming horror, phobias and fears, favorite soundtracks and most recently, they devoted an episode to the long-lost art of mixtapes! (Side note: I recently completed a music documentary called Analog Love about this very topic.) This is just a fun hang-out podcast that makes you feel like you’re chatting with friends in the lobby or bar of your favorite horror convention.

If you collect physical media, then you might already familiar with the work of Justin Beahm. Through his Reverend Entertainment production company, he has helped produce some of the more interesting and unconventional special features of the last several years, including the documentaries on Big Trouble In Little China, both Silent Night, Deadly Night releases, Sleepaway Camp, Willard, Body Bags, Body Parts and Vice Squad; he even got Rob Zombie and Butch Patrick to record a new commentary track for the Munsters, Go Home disc that Scream Factory just put out. He also hosts an interview podcast called The Justin Beahm Radio Hour. Each episode, Justin interviews a different genre professional, often asking about facets of their career about which they don’t often get to riff. This includes chats with original Halloween producer Irwin Yablans, Mayhem director Joe Lynch, Friday the 13th final girl Amy Steel, former FANGORIA editor-in-chief Chris Alexander and more! I can never get enough of interview shows, and this is one of the best.