Perchance To Scream: Why I Will Always Be a SCREAM Fanatic

How SCREAM inspired a dream of running away to join the Circus of Horrors. 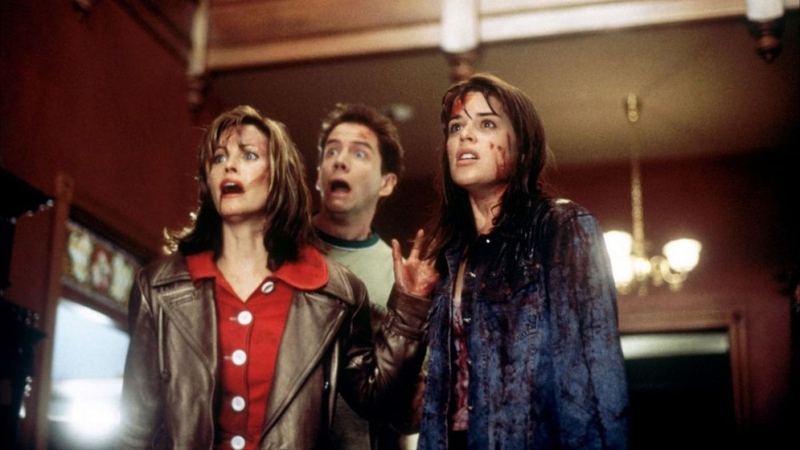 It's time to Scream once again! The long-awaited fifth installment in the magnificent "Scream" series will be released tonight! Its title? Scream! Everyone has their favorite scary movie, and mine happens to be the seminal 1996 original. Wes Craven and Kevin Williamson's slasher opus is a masterful whodunit with plenty of twists, turns, and stomach churns. To me, it is as sacred as Halloween is to most fear fans. Despite a plethora of imitators and a few less-than-perfect sequels (and the more-than-perfect Scream 2), Scream '96 has lost none of its power. While I appreciate it as just superb entertainment, it means a little bit more to me.

Believe it or not, I actually had no interest in seeing Scream when it first came out. The film arrived during the holiday season of '96, and I was utterly appalled. Now, if you know my great love of Santa's Slay, you know how much I adore combining scary with merry. But the me of 1996 was an entirely different person. I thought the idea of releasing a gore-heavy fright film during Christmas was blasphemous! And while I was a fan of the genre at the time, horror movies were experiencing a decline. Myriad sequels and uninspired slashers were landing on home video with a thud. Because of that, I assumed that Scream was just a tawdry little picture destined for obscurity. 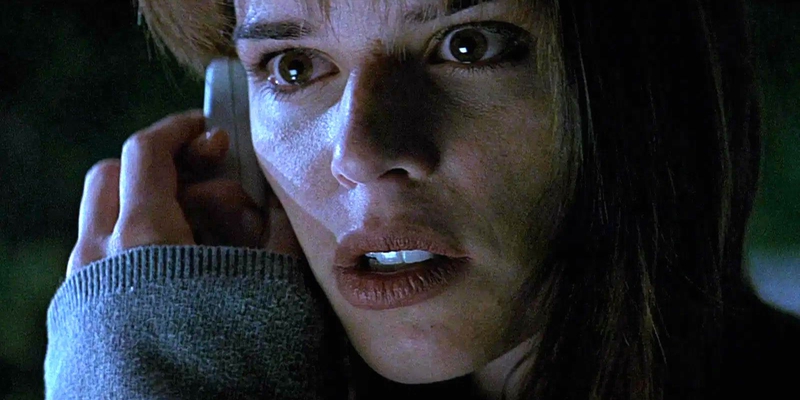 Oh, how wrong I was! Word of mouth got around, and Scream became a smashing success! I kept hearing about how darn good the movie was, so I eventually gave in. When I first rented the VHS from Blockbuster, I watched it once and could not stop thinking about it. I ended up watching it over and over as many times as I could during my overnight rental, then decided to brave the outlandish late fees to keep that precious video with me as long as I could— I was in love! For the first time since the '80s, I fell hard for a horror movie and the entire genre it occupied. It's rare one can say that a film changed their life, but Scream most definitely changed mine.

During that period, I was in a relationship with an abusive individual. I'd rather not dwell on the details, but I'll just say that it was an unpleasant time for me. When life is tough, films can be an escape. Scream was that for me. I know it's silly to say this about a bloodbath like Scream, but the movie was a source of solace. Real-life horrors were muted by the cozy horrors on the screen. Despite its ample body count, I wanted to live in the world of Scream. Wouldn't life be so much better if everyone were as witty and cool as the characters Kevin Williamson wrote? Monsters would still exist, but they would always be defeated (because I was a good girl who followed Randy's rules). 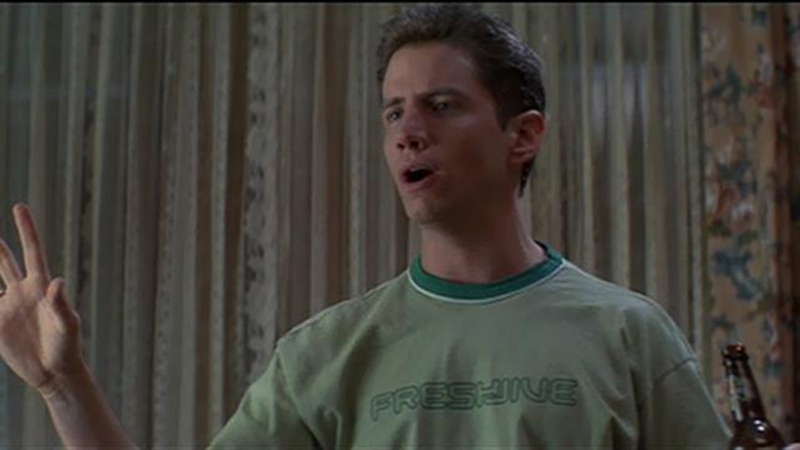 Scream was not the first film I fell in love with, but it's the one that made me want to work in the industry. During that unpleasant time, I dreamed of moving to Hollywood to work on movies that felt as important to me as Scream did. I wanted to run away and join the Circus of Horrors! While it didn't happen exactly as I imagined, I essentially fulfilled that dream. Without Scream, my existence would've been entirely different.

No matter how morbid, horror films can be our own little wonderlands. We can confront our fears and healthily stimulate our emotions. In the same way many people find comfort in superheroes and space adventures, horror fans either escape reality or examine it through the cinema they enjoy. Whether it's in the hero or the monster, we find something in these films that we can relate to. My son was diagnosed with autism and has told me he sees a little of himself in figures like Frankenstein's Monster and the Phantom of the Opera. He doesn't fear these monsters but empathizes with them deeply. The Universal Monster movies are his Scream. Honestly, I think we all have a Scream.

Scream '22 probably won't affect my life as drastically as the original, but I certainly cannot wait to see it. For me, it'll be like visiting an old friend. For others, it could very well be as life-changing as the '96 film was for me. No matter what, it's good to know that a franchise I cherish will have a chance to find a new audience. For the rest of my days, I will proudly Scream and Scream again, and it warms my heart to know so many other fright fiends will be right there shrieking along with me. Forever and always, it's a "Scream," baby! 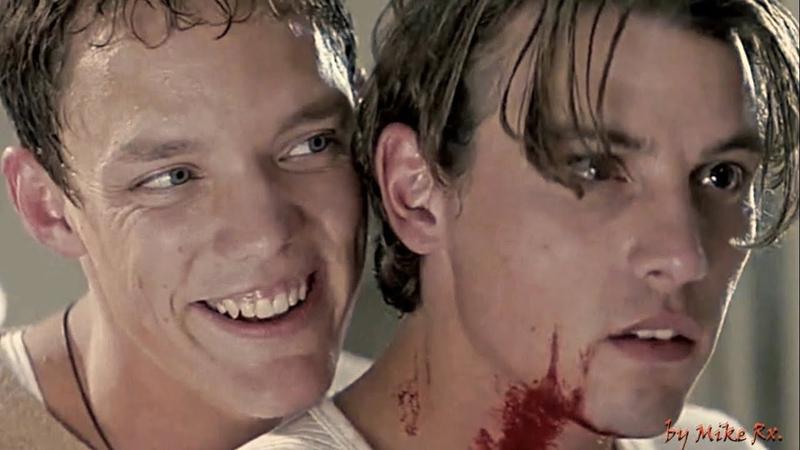