They had our curiosity. Now they have our attention. 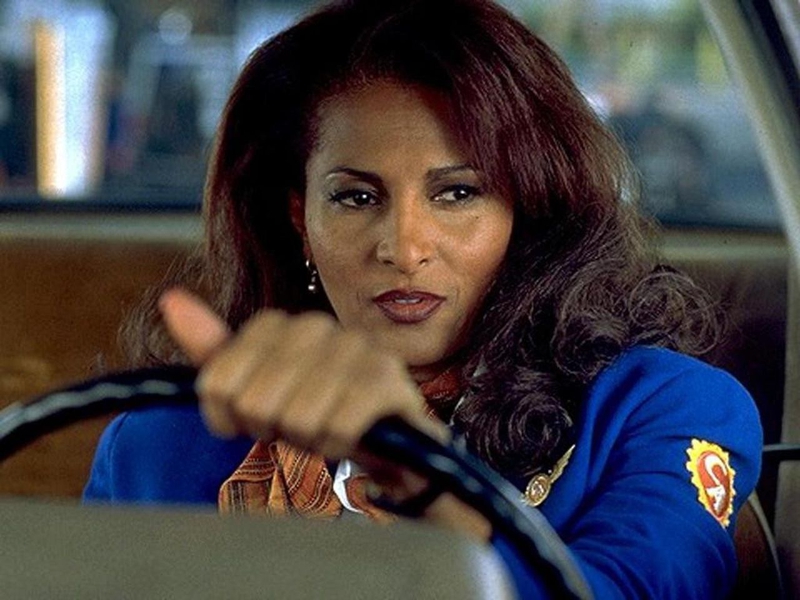 Back in 2019, Paramount jumped into the ongoing Stephen King Adaptation craze with a major remake of their own: Kevin Kölsch and Dennis Widmyer’s Pet Sematary. That film, which remained highly faithful to its source material up to a key point, may not have reached the same heights as Mary Lambert’s 1989 take on the property, but for the most part it was a solid retelling of that classic King tale (bonus: it featured John Lithgow as Jud Crandall).

That film didn’t set the box office on fire in the same way that Andy Muschietti’s IT: Chapter One had just a few summers prior, but it proved popular enough for Paramount to move forward with a prequel movie, one that’d make a handsome addition to its growing collection of original titles over on Paramount Plus (the studio’s fledgling streaming service).

That project, to be helmed by The Magic Order’s Lindsay Beer, has been quietly accruing cast members over the past few months, and today it added one helluva name to its cast. Says Variety:

Yes, that’s right: living icon Pam Grier (Foxy Brown, Coffy, Jackie Brown) will now be headlining whatever this Pet Sematary remake turns out to be, and we couldn’t be more excited about it. Though primarily known for her work in Blaxploitation classics, Grier is no stranger to the horror genre - her work in that field is prolific, featuring performances in everything from 1983’s Something Wicked This Way Comes to 1996’s Mars Attacks! (yeah, we’re gonna go ahead and consider that a horror-comedy) to 2001’s Snoop Dogg-starring Bones. It’s exciting to hear she’s involved here!

As of this writing, the Pet Sematary has no official synopsis or plot, but with a gun to our heads we’d speculate that Beer’s Paramount Plus original (written by Jeff Buhler, who wrote Kölsch and Widmyer’s 2019 remake) might tackle the history of Ludlow, Maine’s most notorious plot of land, perhaps even delving into how it was created and the latter-day townspeople who first discover its powers. That’s just a guess, though. For all we know it’ll unfold in the three days prior to the Creed family’s arrival.

No release date has been set for the new Pet Sematary, but shooting begins next month. We’ll keep you informed as further updates roll in on this one, King fans.

Check out this episode of The Kingcast. Host of the What A Time podcast, Patrick Monahan, joins your intrepid hosts to break down what worked and what didn't work about the 2019 Pet Sematary remake.