As the dubbed version lands on Crunchyroll this week, we caught up with Denji, the Chainsaw Man himself. 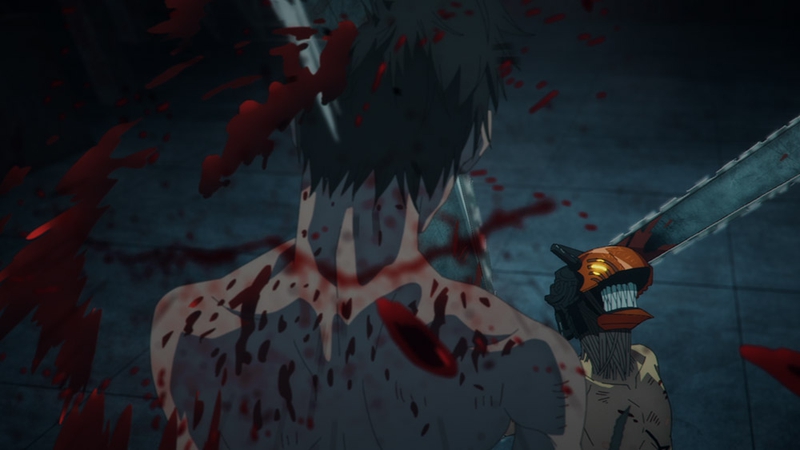 Chainsaw Man has carved through the world of manga to come out on top as one of the most popular series in no time. The series started in December 2018, written and drawn by Tatsuki Fujimoto. The series now has 12 collected volumes, and new chapters are arriving periodically. It's no surprise the series has been adapted to an anime by MAPPA, which recently premiered in Japan. As of this week, the dubbed version is now streaming on Crunchyroll. FANGORIA spoke with lead voice actor Ryan Colt Levy who is voicing Denji, the Chainsaw Man himself.

What is your personal relationship with horror?

I've always had a healthy balance of respect/fear for horror. As a child, I was absolutely terrified of scary movies and gore, yet I adored spooky imagery and stories. Eventually, I found psychological horror films to be my proper gateway into the genre.

What is it about Chainsaw Man that makes it different from other Anime out there?

So much of what I love about Chainsaw Man is in its deconstruction of the shonen protagonist. The whole series feels more experimental, deeply emotional on a viscerally real level & absolutely bonkers as far as violence and gore while still being incredibly funny & heartfelt. 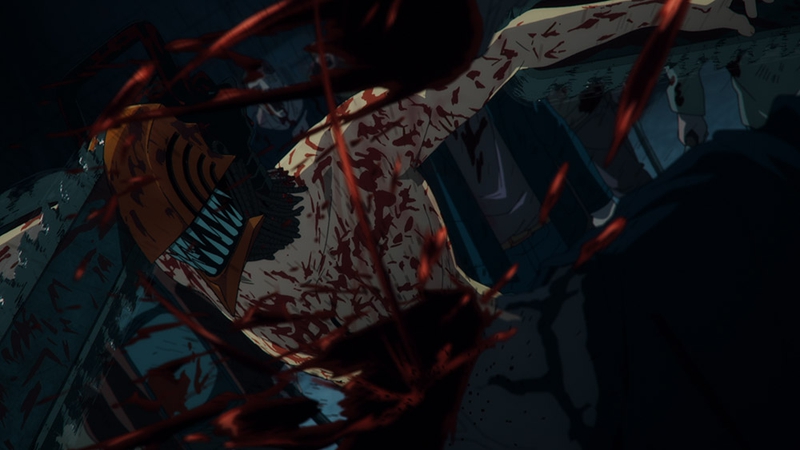 What about Chainsaw Man gives it horror elements, in your opinion?

While it's easy to pinpoint the violence and extreme gore, I think what truly adds the genuine horror element to Chainsaw Man is the concept of devils manifesting from real-world fears.

How would you describe the body horror of the show?

Incredibly brutal but satisfying in the most punk rock of ways.

The manga balances humor and horror well, does the show follow that same dynamic?

We're still in the early days of recording the series, but it's being translated so beautifully to screen, and the humor is definitely there!

Why do you think humor and horror work so well together? I think it's as simple as the joy of cathartic release. Half the time you watch a horror film and scream, the first thing you do immediately after is laugh. 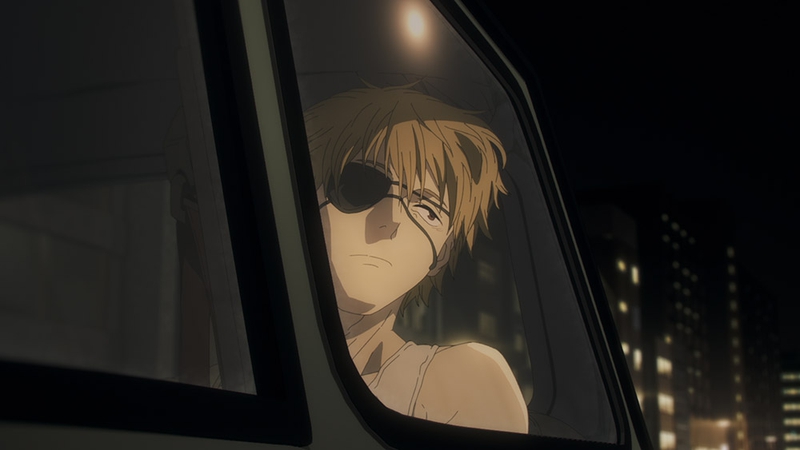 It may seem funny, but It's genuinely a core part of Denji's origin to becoming a more whole person. It can come off as crude, sure, but there is way more depth there for someone who isn't able to express themselves as eloquently due to life circumstances.

What about Denji sets him apart from other anime protagonists for you?

I think a huge thing about Denji is that he doesn't have the luxury of having lofty goals which makes him instantly relatable. His struggles at their core, are so human, and his ability to just live in the moment is, while built on tragedy, quite beautiful. 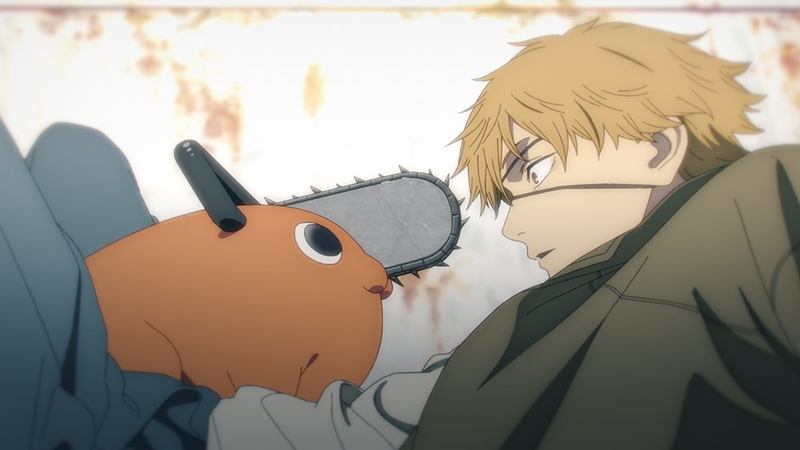 What are some of the themes of the series that made it so special to you?

Chainsaw Man is an extraordinary human story told through an outrageous filter. The characters are all so relatable at their core. A larger theme looms over the whole series that touches on the concepts of empathy and human connection, especially at developmental ages, and how crucial it is to being whole.

What is it about the chainsaw that makes it such an iconic horror weapon to you?

That sound. Before anything else, that frantic buzz of chaos just screams violence and destruction. It's already visually imposing, but the ability to rev the engine or kick into a higher speed brings it to another level of crazy. 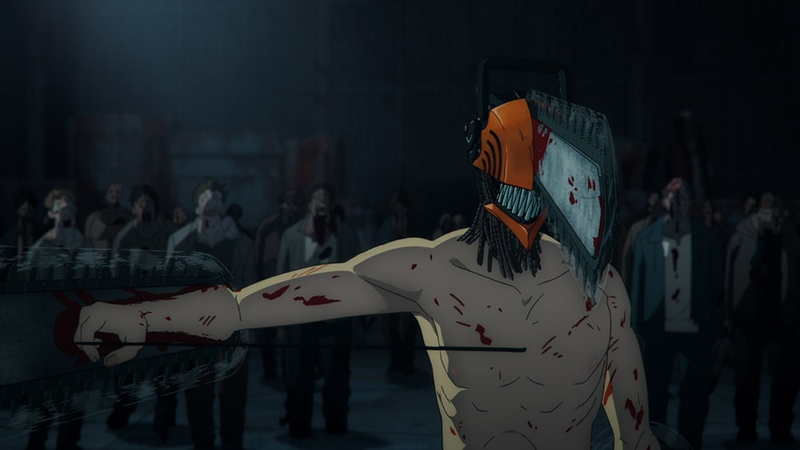 As a huge fan of the series yourself, what is the most gruesome scene you are excited to tackle in the anime adaptation?

While I don't know if we'll get to it this season, there is an arc that comes later in the series [in book 8] that is absolutely insane from a psychological, visual and conceptual level. I hope we get to see that animated in its full gory glory!

What has been your favorite devil in the series so far?

Since the show is still super fresh and I don't want to spoil anything, I'll say one of my favorites in the early chapters is the eternity devil and how that whole arc plays out.

Which of the devils do you think is the most horrific in the series so far?

I'm torn between the Gun devil and the one who shows up in book 8 (no spoilers!)

Is there anything you hope people take away from the series after watching it?

I truly hope, more than anything, this show brings people together. I want the takeaway to be that we really need to be there for one another and how important it is to love yourself, warts and all.