Nine Days Out: Here's What We're Looking Forward To 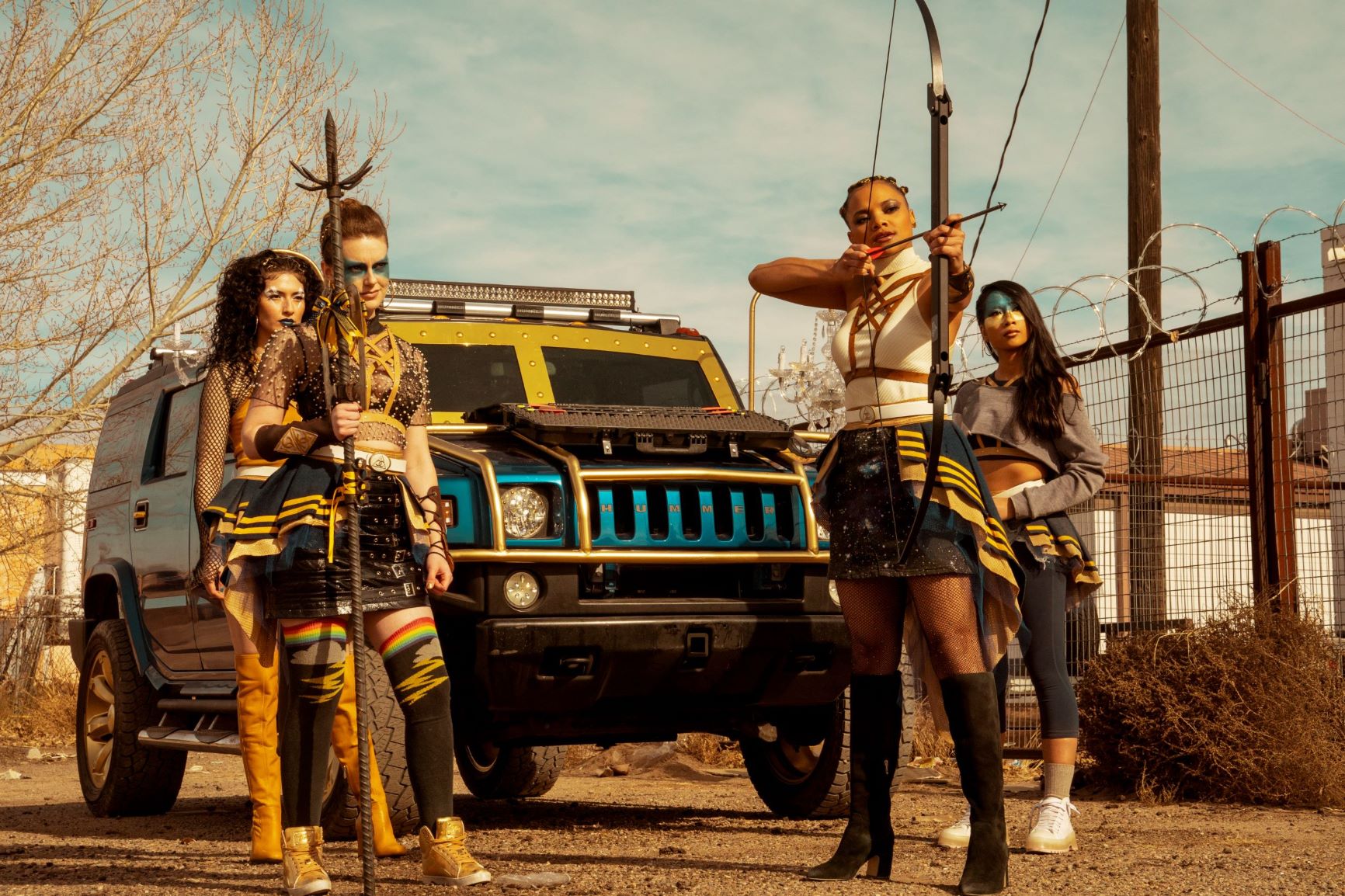 Jade Payton is playing for keeps in "Daybreak," which debuts on Netflix on Oct. 24. (Photo by Ursula Coyote/Netflix)

Nine Days Out: Here's What We're Looking Forward To

t’s the most wonderful time of the year: October. That means there’s no shortage of things that go bump in the night, or "Grrrrr" from your television or whatever means of watching you prefer. So, to help you out, here is a selected list of what we're looking forward to in the next nine days.

Daybreak debuts on Netflix. The new series follows the disintegration of high-school society into exaggerated factions when the apocalypse (read: zombies) comes calling. But one kid? He's living his best life.

It’s Friday night at the movies! Countdown and Robert Eggers’ Lighthouse debut in theaters. Rattlesnake, in which Carmen Ejogo (Dreamgirls) gets in over her head with a promise when someone miraculously cures her snake-bit daughter, debuts on Netflix.

Looking for a new road trip for the family? Let Destination Fear on Travel Channel guide the way. The series comes back tonight at 10 p.m. EST. Or you could just stay in for your thrills and watch Hulu’s Zomboat! Four friends try escaping a zombie apocalypse -- we'll be using that phrase a lot -- by canal boat. Needless to say, it’s a comedy.

Satanic Panic comes out on Blu-ray. A delivery driver takes pizza to a ritzy part of town hoping for a big tip and winds up on the menu in this horror-comedy from Chelsea Stardust – and FANGORIA.

A Discovery of Witches: Series 1 comes to DVD.

Remember when the “War of the Worlds” radio adaptation aired in 1938? Neither do we, but you can celebrate the anniversary by watching one of the film adaptations.

It’s Halloween! To quote that poet Humpty, “Do what you like.” (But save us some candy.)

Apple TV+ remembered our fans in its kickoff with a reboot of Ghostwriter. Oh, and a little piece of tangential horror hits theaters in Terminator: Dark Fate. Ah-nuld is back.

Dawn M. Burkes is Editorial and Publishing Coordinator for FANGORIA and Cinestate. The TV and movie critic is a longtime journalist with a focus on sports and entertainment and stops at Miami Herald, USA Today, The Atlanta Journal-Constitution, and The Dallas Morning News, among other media organizations. Her work has also appeared in Urban Arts magazine, OurselvesBlack.com and The Dallas Observer. She also hosted a podcast, "From the Hip." Go ahead; make her day and @ her on Twitter: @DawnBurkes.