Nikyatu Jusu Will Direct SUICIDE BY SUNLIGHT For Monkeypaw

A feature-length expansion of Jusu's 2019 vampire short is headed our way. 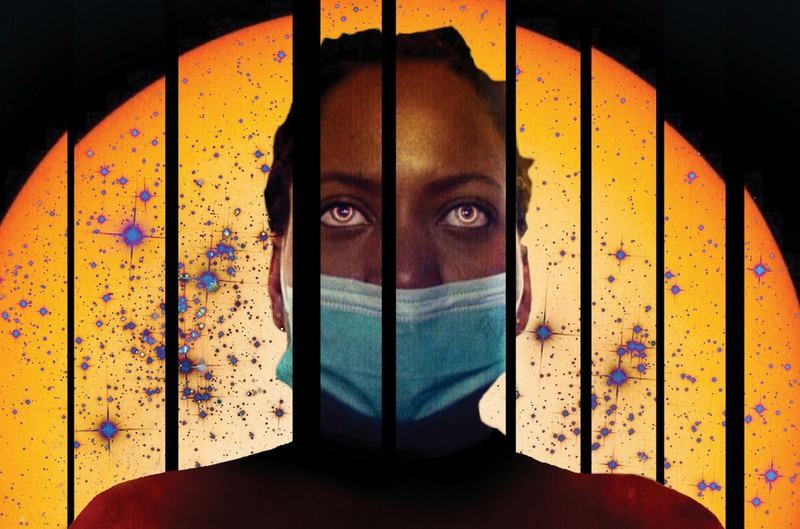 Recently, we learned that filmmaker Nikyatu Jusu would be helming a brand-new Night of the Living Dead movie, written by The Walking Dead's LaToya Morgan. But as it turns out, Jusu has more than zombies on her mind these days...

According to Deadline, Jusu will co-write and direct a feature-length adaptation of her 2019 short Suicide by Sunlight, about "day-walking Black vampires who are protected from the sun by their melanin.” The original short, which world premiered at the '19 Sundance Film Festival, "more specifically [told] the story of Valentina (Natalie Paul), who finds it difficult to suppress her bloodlust when a new woman is introduced to her estranged twin daughters."

At present, it's unknown whether that specific plot will form the backbone of Suicide by Sunlight's feature version, but either way - we're on board! Jusu's making this one under the umbrella of Jordan Peele's Monkeypaw, who - as you've surely noticed by now - has one helluva track record when it comes to delivering great horror films (see also: Nia DaCosta's Candyman).

Check out the original Suicide by Sunlight short below, and do stay tuned for further updates on this one as they roll in!