Mick Garris on THE DEVIL'S BACKBONE, Karyn Kusama on THE HOWLING, check out the complete list of anniversary films and the guests celebrating them! 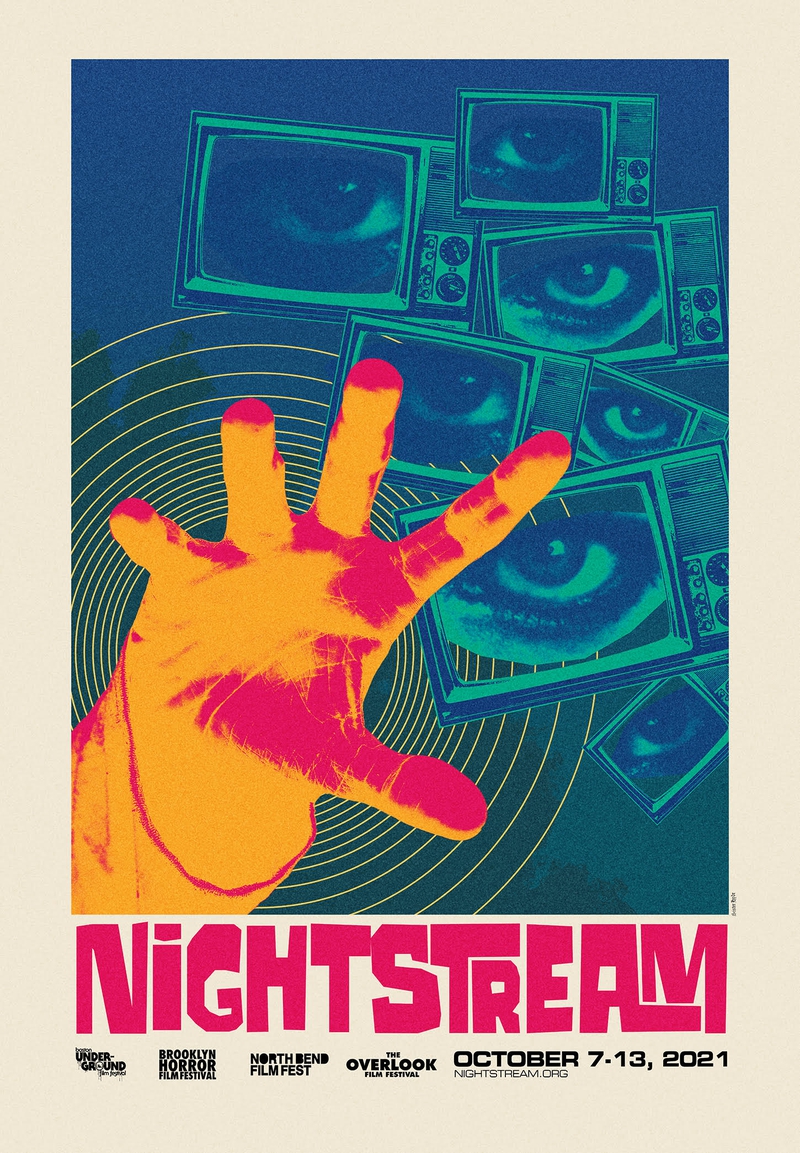 Notable guests including David Lowery on his epic fantasy THE GREEN KNIGHT, Akela Cooper, writer of the James Wan directed MALIGNANT, to discuss the recent smash horror hit, and Creepshow showrunner Greg Nicotero, who will dive into the show’s newest season in a Shudder presented conversation. The fest will also feature a panel event to precede the launch of Shudder’s upcoming HORROR NOIRE anthology next month, with segment writers Tananarive Due and Steven Barnes, and invite back drag superstar Peaches Christ to celebrate the iconic Chucky franchise with its creator Don Mancini, as well as returns of popular events presented by The Future of Film Is Female and the Miskatonic Institute of Horror Studies.

In addition to the festival lineup, NIGHTSTREAM has teamed up with FANGORIA to present a virtual Anniversary Party! There are a multitude of notable cinematic anniversaries happening this year, so we teamed up to invite special guests to talk about these beloved bits of cinematic history. Some of those guests include Mick Garris talking about The Devil's Backbone, Gigi Saul Guerrero discussing From Dusk Till Dawn, Josh Ruben on The Addams Family, Karyn Kusama on The Howling... the list is ridiculously amazing. Go ahead and take a look at the complete list of anniversary films included and the special guests that love them: 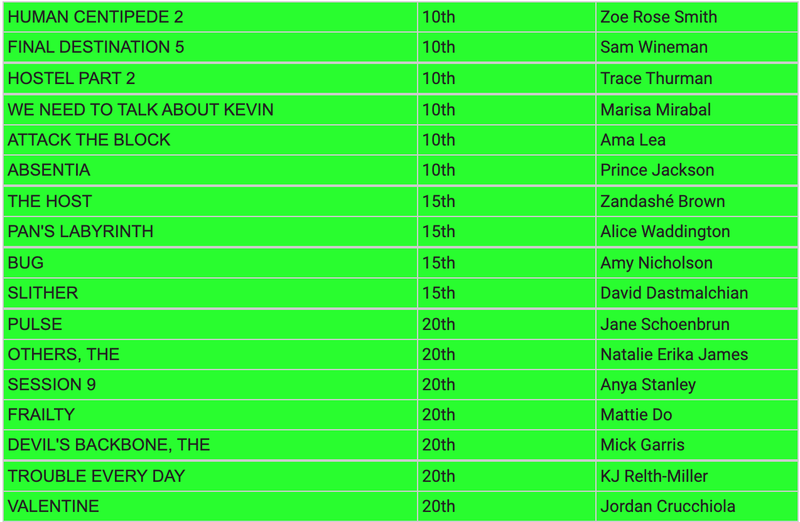 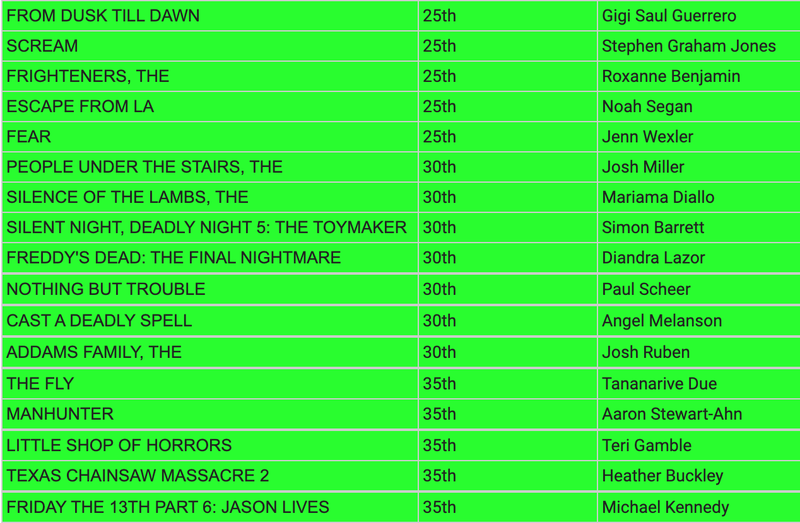 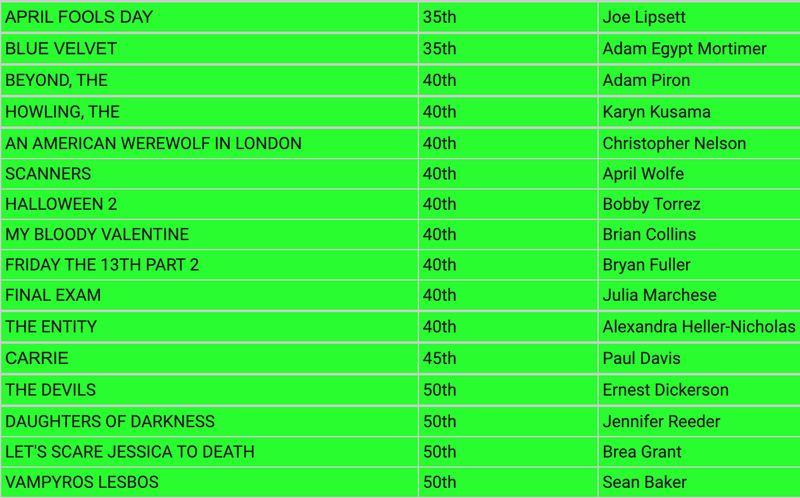 You can find those videos under the Anniversary Party Presented By FANGORIA portion of the NIGHTSTREAM portal.