THE LAST OF US: Honor 'Outbreak Day' With New Trailer For HBO’s Adaptation 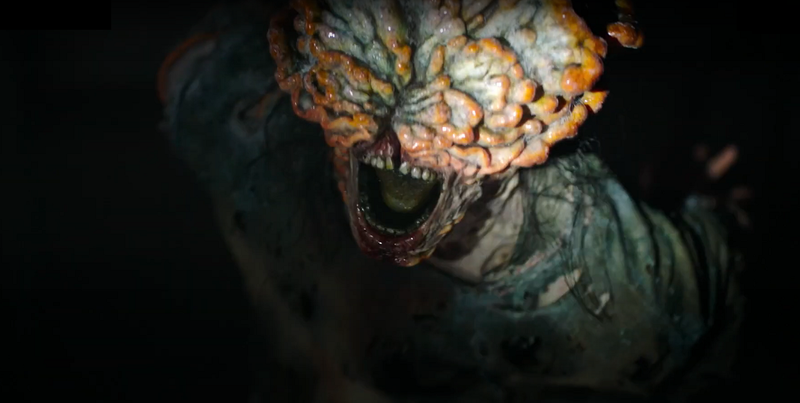 It’s the perfect date then to take a new look at HBO’s long-awaited television adaptation of the game. The show was teased earlier this year, (and cheekily over this weekend on Twitter by executive producer Neil Druckmann and series developer Craig Mazin) and today we get to feast our eyes on what looks to be a terrifying and faithful take on The Last Of Us - seriously, I got goosebumps just listening to that Clicker.

2013’s The Last of Us followed Joel, a survivor of the plague haunted by his past, and Ellie, a young girl harbouring a very special secret. The game, originally released on the Playstation 3, gained pretty much universal acclaim and won shedloads of awards for story, art direction, score, game design, voicing acting and many more.

Beanpole director Kantemir Balagov will direct the first episode of The Last Of Us, with Ali Abbasi (Border) and Jasmila Žbanić (Quo Vadis, Aida?) directing other episodes. Two more directors are yet to be announced.

The Last Of Us will be released in 2023, although no further dates are known just yet. To tide you over until then, check out the new trailer for The Last Of Us here: